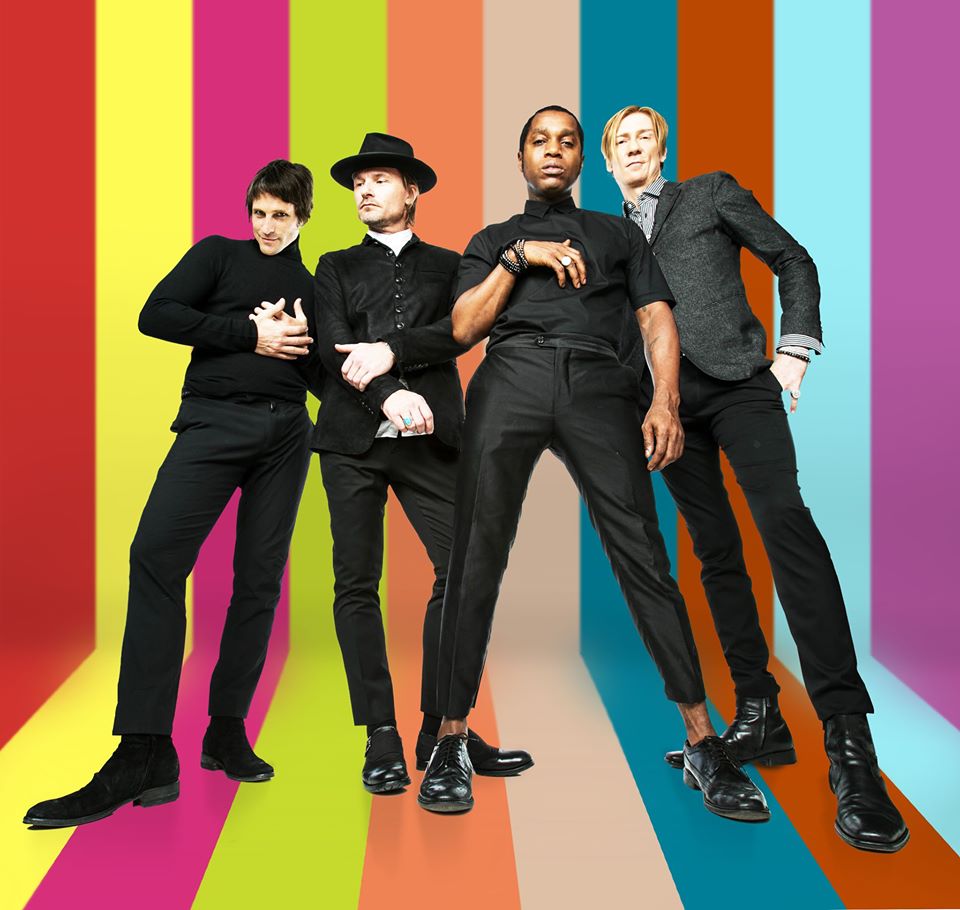 Addressing The Mental Health Effects Of Isolation Amidst The Pandemic, Proceeds From The Song Will Go Towards The National Suicide Prevention Lifeline

Frontman Ty Taylor says that the song was written to shine a light on the mental health effects of isolation amidst the pandemic and was inspired by conversations with loved ones in quarantine and recent study of the work of Maya Angelou.

“’Outside-In’ is the song of a caged bird lamenting its imprisonment,” he said. “We were thinking about ways to not only reach out to and coddle the souls of our stressed and distressed TroubleMakers, but at the same time to exercise our undying passion for creating, arranging, recording, performing and most importantly, connecting.”

With this urgency driving them from their quarantine quarters, each member of Vintage Trouble recorded his part at home, while filming the recording process and threading it all together over a 48-hour period to create the song and video for “Outside-In”.

“The separation makes the longing for each other more fierce but, at the same time, it doesn’t mean that humans can’t work together through this tragedy,” Taylor said. “We have to work harder because we need to think unconventionally but we can still get the job done. We can still connect even though we can’t hug. We can still use our words although we cannot freely kiss. We can hold each other up without hands.”

To further their message of hope, unity and connection, Vintage Trouble is donating proceeds from “Outside-In” to The National Suicide Prevention Lifeline (1-800-273-8255).