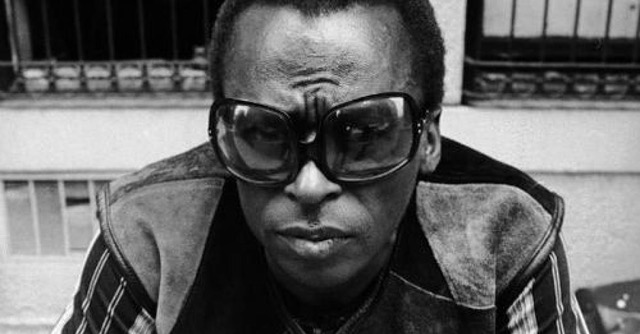 Grammy and Emmy award winning producer Steve Jordan, who serves as Artistic Director for Jazz Foundation Of America, will discuss the organization’s mission and fundraising efforts.

“The Miles Davis family is honored to be celebrating the birthday of The Chief – 94 and beyond. We are committed to raising awareness of JFA’s Covid-19 Musician’s Emergency Fund. Special love goes out to Mark Ruffin and everyone at SiriusXM and to Steve Jordan and everyone at JFA,” says Erin Davis, Cheryl Davis and Vince Wilburn, Jr. from Miles Davis Estate.

Erin Davis and Vince Wilburn, Jr. will also host a Miles Davis Quarantine Birthday Party with an Instagram Takeover @milesdavis on May 26 from 12 noon – 4 p.m. PT. Tune in for your chance to win a coronavirus care package giveaway that includes the new Miles Davis face mask.