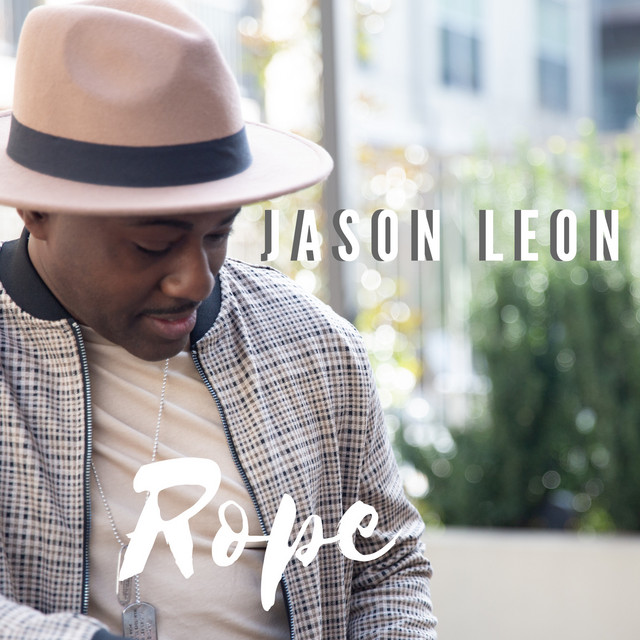 WASHINGTON – May 12, 2020 – PRLog — Jason Leon is currently busy working on new material but wanted to bring a bit of hope to those who needed it during these uncertain times through his debut single “Rope“.

The song “Rope” was initially inspired by and written for a young lady that Jason Leon had the pleasure of meeting several years ago while rehearsing as a member of Voices of Service (as seen on Season 14 of America’s Got Talent). The song came from thoughts about people hanging in there by what seems to be a thread of rope. “Hope gives us the strength to move on, and that is what I wanted to convey when I wrote the song,” says Jason Leon. “I felt that it was time to release this song into the world and inspire people to keep believing and hanging on to hope.”

The debut single is full of inspiration and encouragement. His smooth vocals over a dance-worthy beat with lyrics that will move listeners to not only sing along and dance, but to smile as well. This track is for all who need a boost for whatever reason.

Originally from New Haven, CT, Jason Leon is a husband, father, and man of God. He acknowledges that we all struggle, but he captures these tough moments in song and somehow makes people believe that they can transcend them. His call to service gives you a strong sense of his passion for helping people heal physically, mentally, and spiritually. Currently, Jason is an active duty Army medic and when he’s not serving our country or creating new music, he’s working toward his PhD.

To date, Jason Leon has taken the stage at countless venues across the world. Spreading his brand hope every where he goes. For those interested in adding new music to their playlists, featuring “Rope” on their site/show/production/movie, or interviewing Jason about his life and experiences, can reach out via the information provided below.