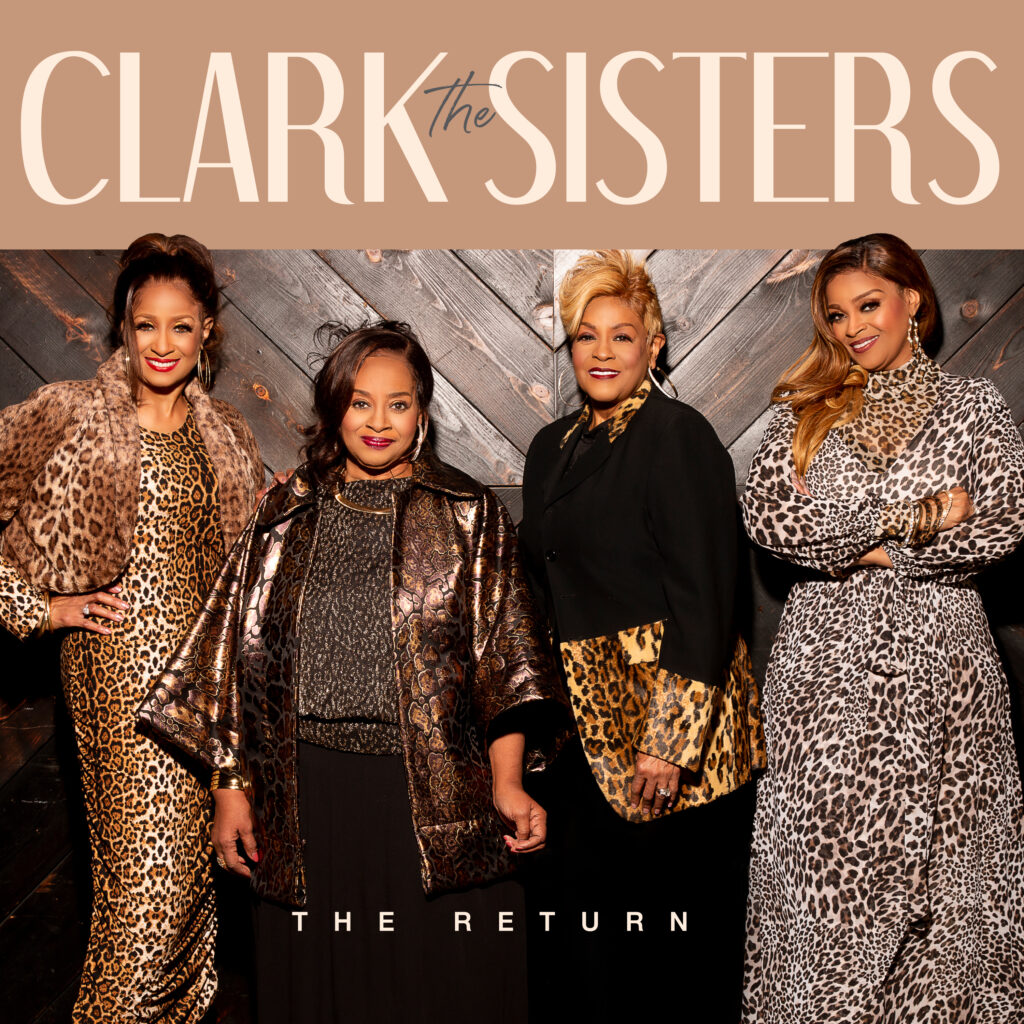 (DETROIT, MI) March 4, 2020 – Karew Entertainment in conjunction with Motown Records will be releasing the newest album from the Grammy Award-winning group, The Clark Sisters’, entitled, The Return, on all digital platforms Friday, March 13, 2020. This is the seventeenth complete album of the legendary group with producer credits to include Rodney Jerkins, Warryn Campbell, Jermaine Dupri, Mano Haines, and more! The album’s leading single, “Victory” (produced by Karew Records president, J. Drew Sheard II), is currently in gospel radio’s top 10 list and was nominated for a 2020 NAACP Image Award for “Outstanding Gospel/Christian Song”. Also included on the album is a special feature from hip-hop icon, Snoop Dogg on the song, “His Love”.

This album is a reinvention of the classic 80s sound of The Clark Sisters combined with a modern flair that both old fans alike will both enjoy. Here’s the first look at the album’s full track list:

Been So Good
Give It to Him
God Loves You
His Love feat. Snoop Dogg
He Can
Victory
More
You Shall Receive
Nobody Like Him
Masterpiece
Broken to Minister
Power
Good Favor

Along with the release of their new music, The Clark Sisters have several other projects that are also garnering mainstream attention. The 35th Annual Stellar Awards will be honoring the sisters with the James Cleveland Lifetime Achievement Award at this year’s Stellar Award ceremony on Friday, March 27. Also, because of their vast lineage in music, Lifetime will be releasing a biopic of their life entitled “The Clark Sisters: The First Ladies of Gospel” on Saturday April 11, 2020 at 8p EST/7p CST. Executive producers of the biopic include Queen Latifah, Missy Elliott, and Mary J. Blige.