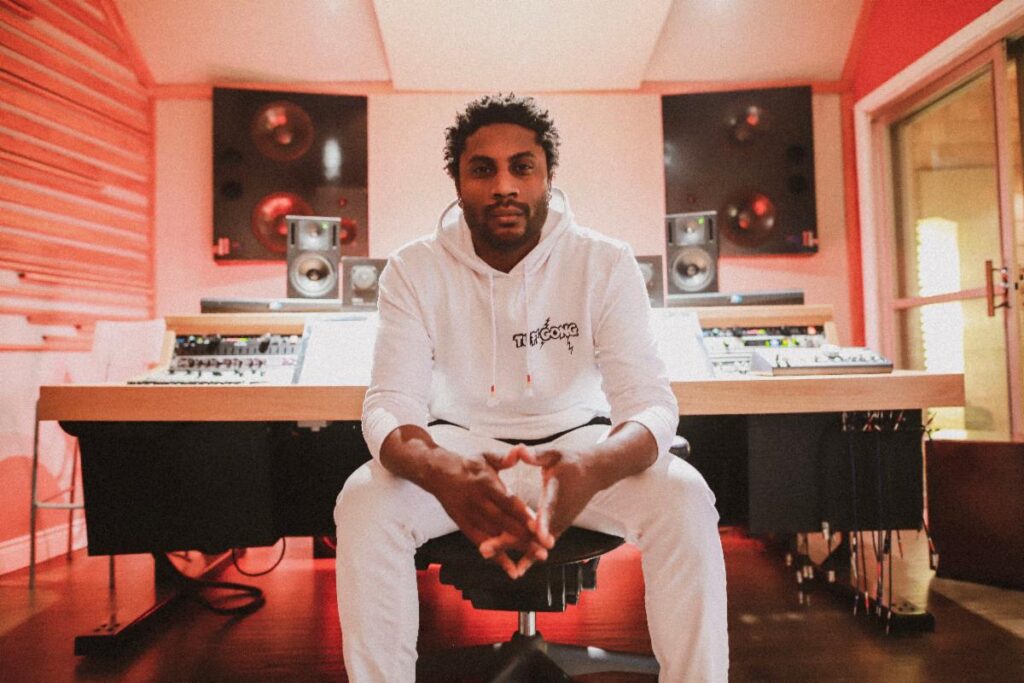 Quebec-born of Jamaican origins, performer and composer Jonathan Emile released the brand new single and official video for “Solidarité” today. The driving acoustic reggae number, Emile’s first to be sung in French, addresses moral duty towards others — a timely issue, as humanity grapples with a global pandemic. “Solidarité” was written by Jonathan Emile and Genviève Allard, and produced by Paul Cargnello (Wesli, Lakes Of Canada, Satellites).

“’Solidarité’ is a hymn calling for unity and commitment to the many challenges that the entire planet is currently facing. The song aims to be soothing but also impactful, in the hope that it will resonate in the hearts of all communities,” explained the singer.

Emile continued, “The current context is incredibly sad; people are sick and dying every day. The concept of solidarity is now more important than ever as a necessity. ‘Solidarité’ does not belong to me — it belongs to everyone. It’s as if right now, I no longer exist as an individual, but only as a member of a community. We’ve never been more connected as a global community. The self-sacrifice and courage people are showing around the world is inspiring. I sincerely hope that we can overcome this crisis as quickly as possible.

In the midst of a global crisis, people need to come together, even in isolation. In Europe we see people in neighborhoods uniting by going out to sing on their balconies. Music unites, music heals. My message for the whole world is: Solidarité! (Keep On Fighting)”

The official video, directed by Emile and Gabriel Fiallos, premiered on leading French reggae outlet Reggae.fr. The singer narrates a montage of images that depict a world in turmoil, yet he never loses hope. Clips of COVID-19’s devastating impact, shots of environmental destruction, and images of social unrest are interspersed with Emile’s performance, as he pleads for worldwide solidarity through these troubling times.”

Of the video premiere, Jonathan offered, “I am very grateful that ‘Solidarité’ has a world premiere on Reggae.fr! Thanks to all of you. My deepest wish is that this anthem rings out, and inspires calls for human solidarity, and brings some optimism to people’s hearts.

Human beings constantly face environmental, socio-political and intercultural adversities. This song calls on us to show solidarity in the face of these enormous challenges. Not just now, but constantly and continually. The goal forever is: One Love.”

It should be noted that Emile, who recently dropped the reggae album Spaces-In-Between, is the first Quebecer to sign an agreement with the legendary distribution outfit
Tuff Gong International, founded by Jamaican musical icon Bob Marley. Jonathan is currently writing an EP entirely in French, to be released in 2020.

Born in Montreal to a Jamaican mother, Jonathan Emile speaks French, English and Patois. He launched his career in hip-hop, with a debut album that featured notable contributions by Kendrick Lamar, Buckshot and Murs. A strong reggae flavor could already be felt on the album. “My parents introduced me to a little of everything, from Public Enemy to Richard Desjardins and Ella Fitzgerald. Reggae music was always present in our house: it is soothing, spiritual and revolutionary. It’s always in resonance with my soul,” explains the artist. Beyond his musical career, Jonathan is involved in community efforts by offering conferences and songwriting workshops in local schools.