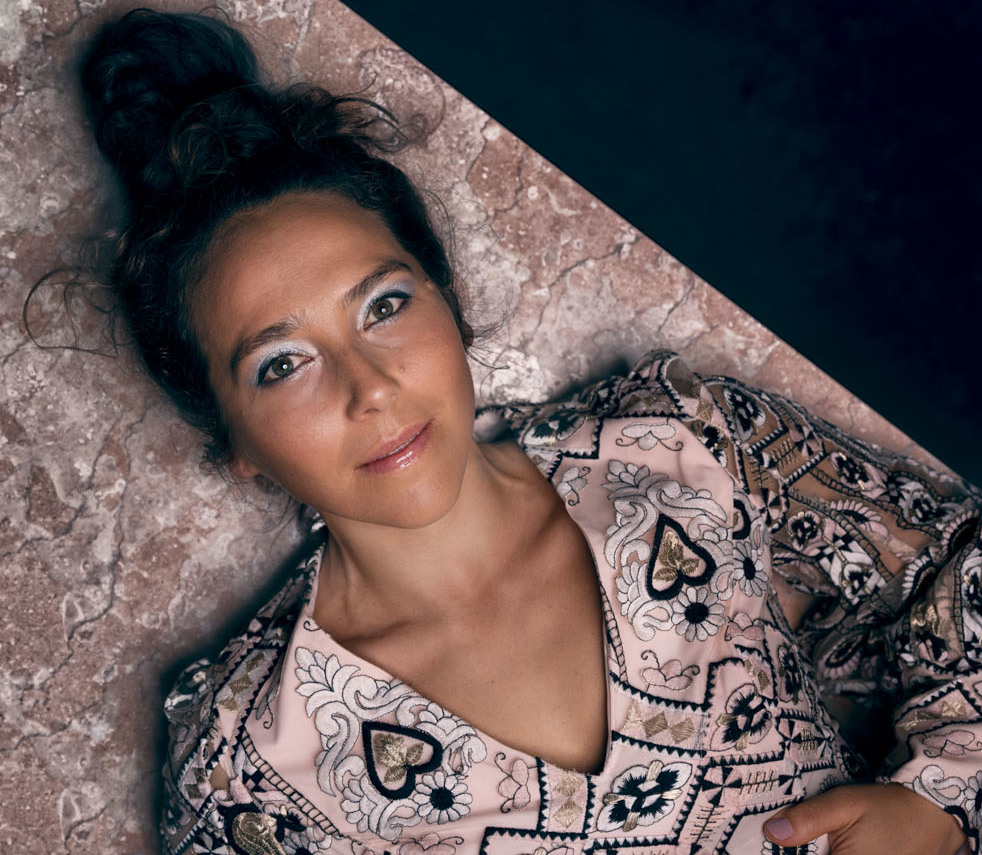 Opening the record is the lead single, “Wanna Share,” a song, “about how I’m in a place now where I’m confident, I love myself, and I’m ready to share myself,” explains Renay. This idea is reflected in the track’s straightforward lyrics, sung in Renay’s gently self-assured voice. Musically, “Wanna Share” is detailed and dynamic, ranging from moments of swelling stillness to flurries of percussion, bouncy bass, and eclectic synth arrangements. Resulting from three years of hands-on work from Renay and collaborators such as BTWN Music and 808 Mafia’s Swede (DJ Khaled, Gucci Mane, Lil Wayne), the production is meticulous and diverse. Electro-pop slow-burners like “Inspire Me” give way to searing reggaeton beats on the title track as well as “Baila” and “Infinito,” which also highlight Renay’s bilingualism with their Spanish lyrics. In keeping with the record’s multicultural theme, the album’s title track features guitar work from Caribbean artist, EMJE. The tail end of the album takes detours into even more genres, impressively without losing Renay’s core sound: the trap beat on “This Ride,” 90s funk with “Destiny” and elegant electro-reggae on “Butterfly,” the album’s soft rhythmic closer. As suggested in both its title and track-list, Pure Love as an LP expands on the eagerness for love introduced in “Wanna Share.” In songs like “Inspire Me,” Renay doubles down on romantic and physical love as a larger-than-life, sometimes overwhelming source of inspiration for her, justifying it as the main theme throughout the rest of the project: “this album is a musical ride of my experiences with love’s many facets.”

Renay’s first memories are of her singing – incorporating her diverse background in her melodies as soon as she started writing songs on guitar at age twelve. Before committing to music full-time, however, she pursued academic work across the globe, to help reduce social inequalities she was exposed to growing up. This experience served to further enrich her bilingual repertoire that draws on a large variety of influences. Renay incorporates these influences into her music as not just a writer, but also a producer and engineer, having attended Cre-8 Music Academy’s Music for Commerce program in West Hollywood. Eventually deciding to focus her skills on creating and performing pop songs, Renay has been steadily working up to her debut album, notably winning the John Lennon Songwriting grand prize in the ‘World’ category. 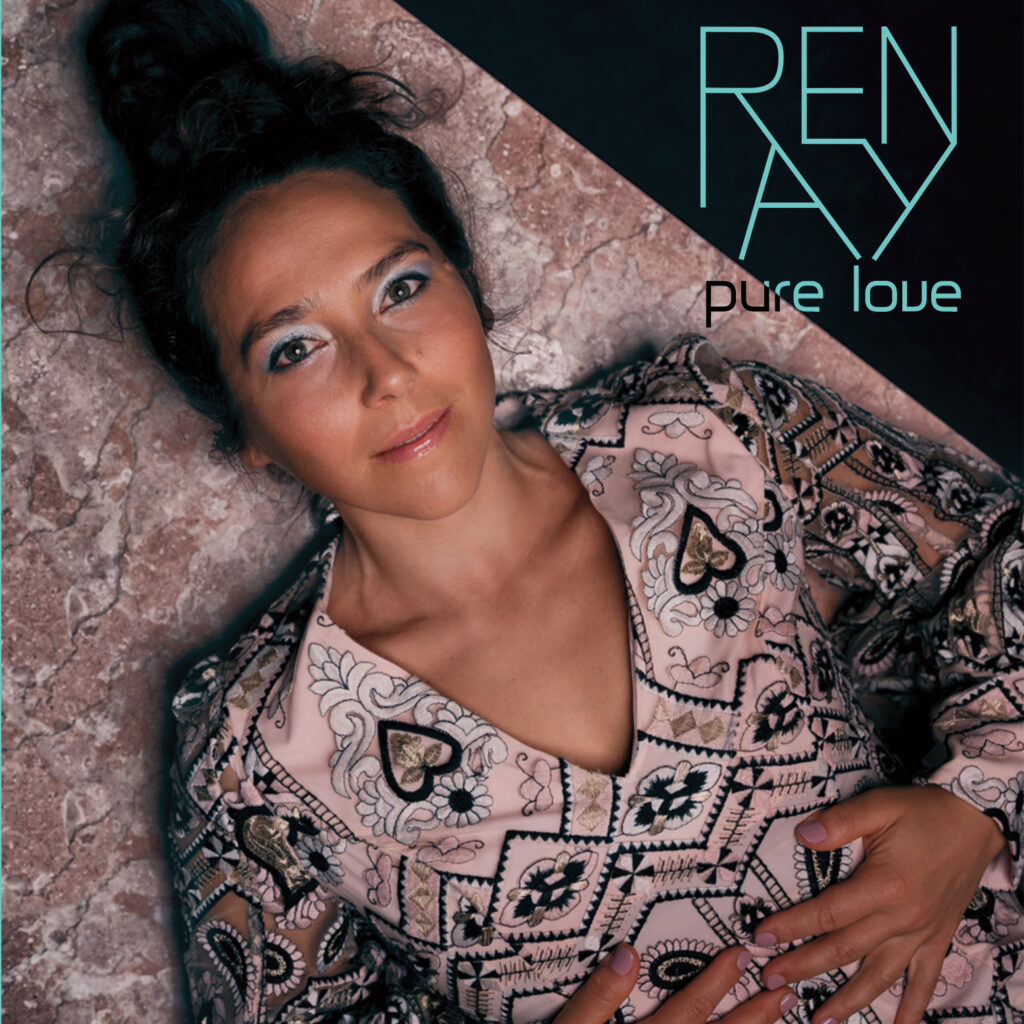 With its varied mix of influences and confident lyrical approach, Pure Love is a proud declaration of who Renay has grown to be as a person and an artist. The album is available for download and streaming on digital platforms worldwide. You can follow Renay’s journey by visiting RenayMusic.com.