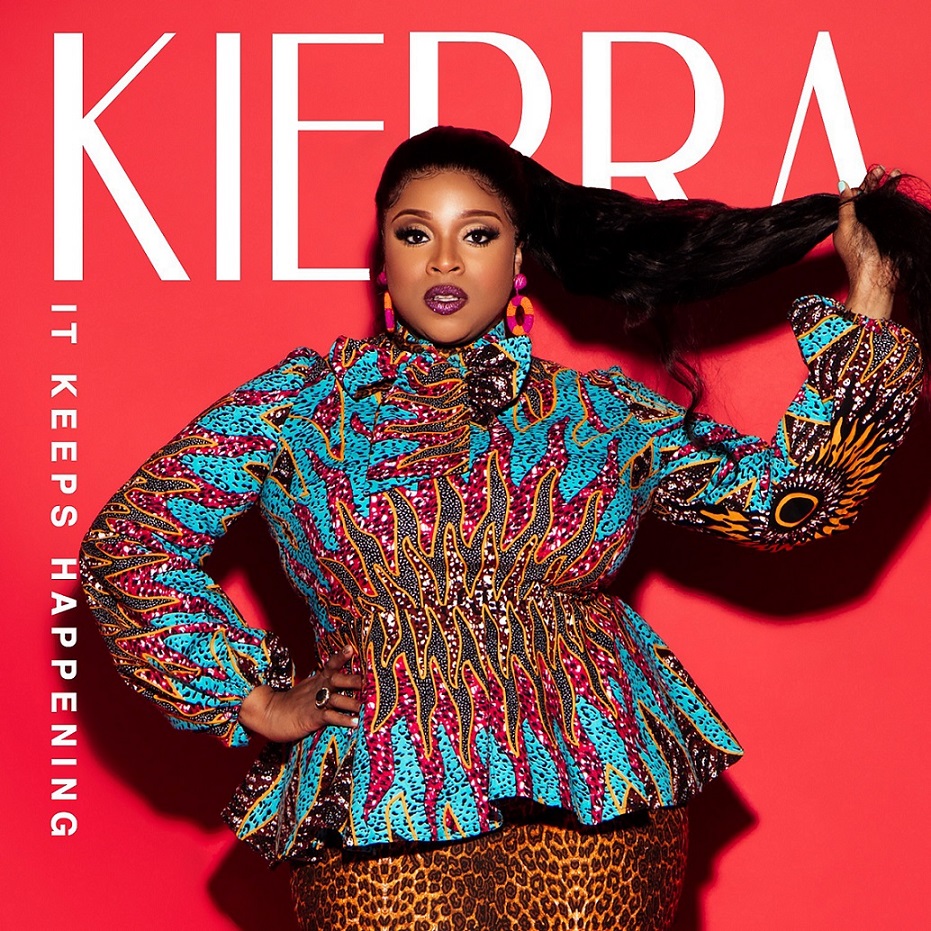 Sheard, who began performing professionally at the age of nine, continues to showcase her versatility and growth as an artist on the uplifting tune, where she sings about God directing her in every area of her life and continually opening doors. She says, “I started seeing how God was just moving in my life and connecting me with the right people that would push me into purpose”.

In addition to releasing “It Keeps Happening” and preparing for the release of KIERRA, Sheard will co-star in the biopic, The Clark Sisters: The First Ladies of Gospel, which is premiering on Lifetime on Saturday, April 11, 2020 at 8/7c. In the film she portrays her mother, legendary gospel artist, Karen Clark Sheard. Also, Sheard can be seen hosting the 35th Annual Stellar Awards Pre-Show happening in Las Vegas, NV on March 26th and performing on the 35th Stellar Awards, which will air on BET on Sunday, April 5th at 8/7c. She is also continuing to expand Eleven60, the popular clothing line that she created to cater to full-figured women. 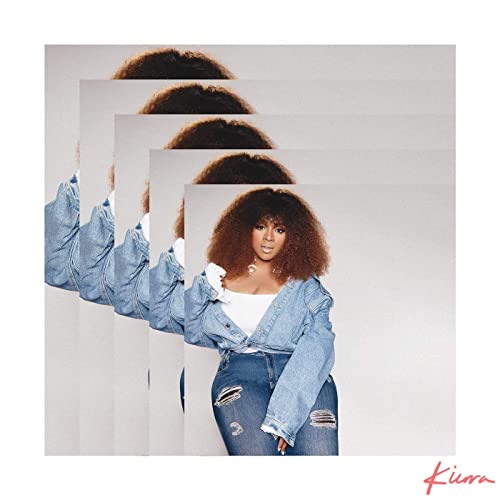 “It Keeps Happening” is available now via all major digital platforms and KIERRA is available for pre-order / pre-add.