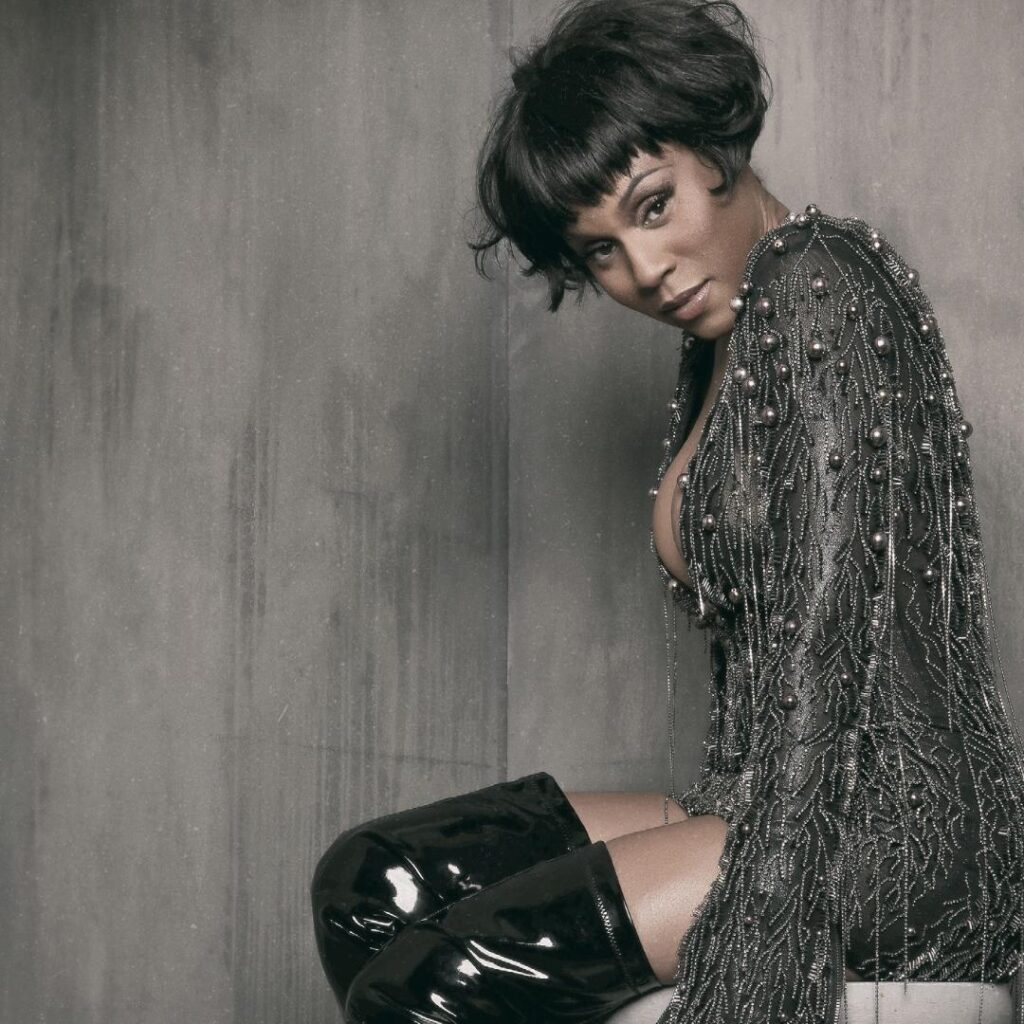 (New York, NY – February 19, 2020) – This week, the new single by multiple award-winning recording artist Deborah Cox, titled “Easy Way,” lands at No. 24 on Billboard’s R&B Singles chart. The single debuted at No. 28 and No. 29 on Billboard and MediaBase, respectively, with major-market radio adds across the country. “Easy Way” is written by hit-maker Rico Love and produced by Rico and DTown.

Currently, Cox and Rico are finishing up her forthcoming album, scheduled for release this year. “It feels great to record again and to work with Rico,” says Cox. “We have a great musical partnership. It’s also exciting to enter onto the Billboard charts with a top 30 debut.”

Cox explains that, like all of her music, the core message of “Easy Way” is about love. “My purpose has always been to speak about commitment and unconditional love,” says the multi-talented artist. “My mission is not to define it but rather to help one understand that self-love is where the journey begins. I don’t think people consider that. I find that people fantasize about love but don’t understand that if you want something to work, you have to fight for it, and you have to fight for it daily. I believe that’s why ‘Easy Way’ resonates with so many people.”

The video for “Easy Way” is directed by acclaimed video director Parris Stewart.

The “Nobody’s Supposed To Be Here” songstress has released six career albums, including her debut album, Deborah Cox, followed by One Wish, The Morning After, Remixed, Destination Moon, and The Promise. Last seen as Rachel Marron in the sold-out national tour of THE BODYGUARD: THE MUSICAL, Cox has continued her work on screen and stage in a number of key roles, including the voice of Whitney Houston in Lifetime’s biopic Whitney, directed by Angela Bassett; and her starring role in the Asolo Repertory Theatre musical production JOSEPHINE, among others.

“Easy Way” is available on digital and streaming sites including Apple, Spotify, and Pandora, among others.