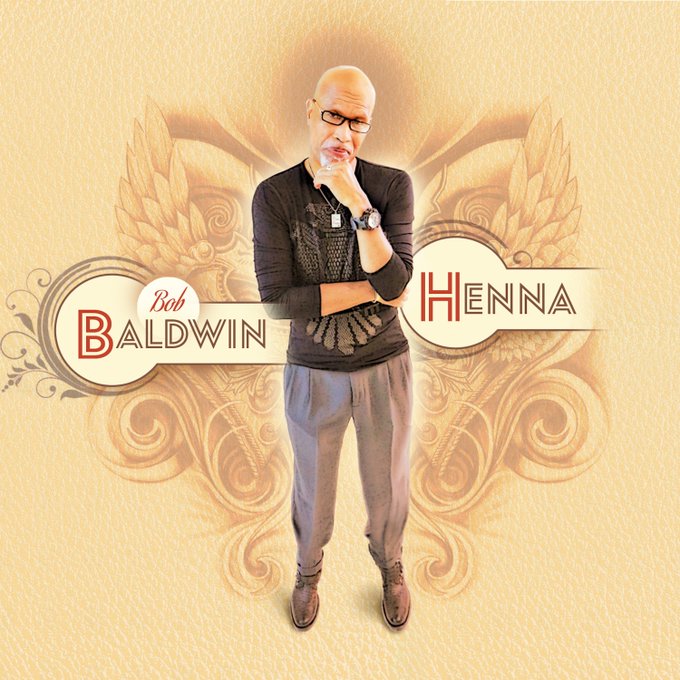 Radio Host of the NewUrbanJazz Lounge and Owner of 26 Recorded Masters Continues to Stress Catalog Ownership In light of Fellow Artisans Failing to do Same (Stop Signing off on Front-Loaded Record Deals).

NEW YORK, February 3, 2020 (Newswire.com) – Bob Baldwin‘s latest release is called “Henna” and it’s an organic expression of his music, but it’s also an expression of creative control, a path he credits his longevity to. The Radio Host of the award-winning International weekly NewUrbanJazz Radio program shares his thoughts.

“I’ve seen a lot of artists come and go,” says the Mt. Vernon, New York Native. “People seem to flame out quick in this industry, but the real victory is finishing the race.”

Another lesson the 11-time SESAC Composer Award-winner wishes to teach is that of ownership. “In the Ray Charles movie, ‘Ray’, there’s a five-minute scene of him sitting across from the label president demanding creative control AND ownership of the records. Not only did the Label agree, he also received an advance for the production. Brilliant move, but unfortunately, for every Ray Charles success story, you have thousands of other artist horror stories (like Toni Braxton, TLC) who made business secondary, soon after watching career and life spiral into the ozone. It’s a horror story I’d like to see less of. Some of them should call me direct because I could really give some very good sound advice,” laughs Baldwin.

The only vocal track on the disc features Washington, D.C. vocalist, the aforementioned Williams, appearing on “No Longer Lost,” a Stevie-type throwback track with a simple pop edge seen through the jazz lens of Baldwin that has a retro – Quincy Jones (one of his childhood favorites) vibe.