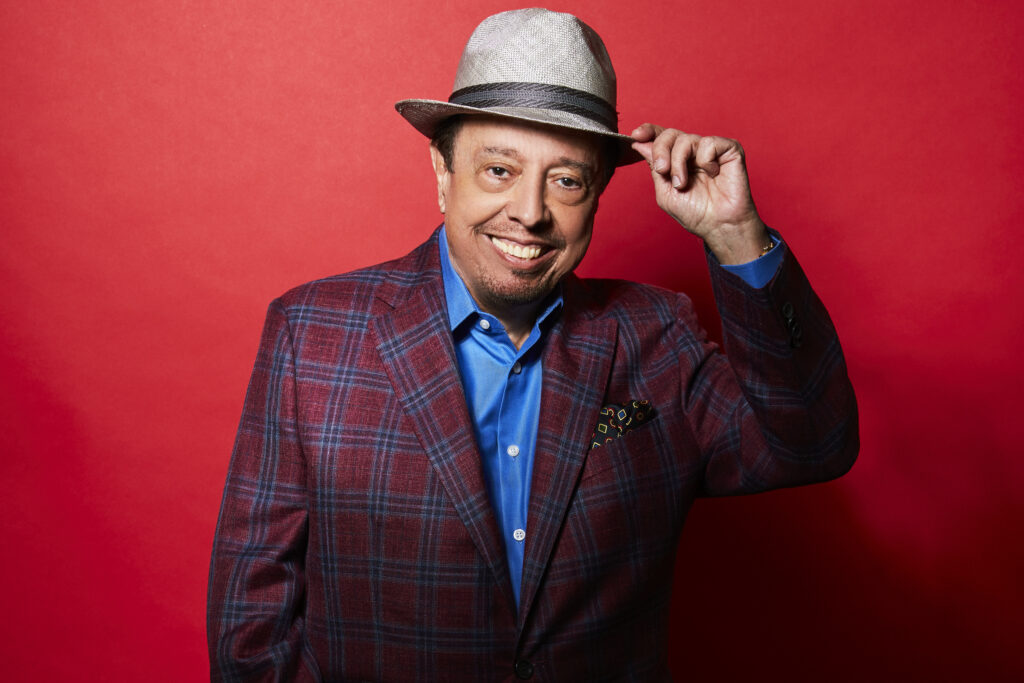 For Immediate Release – One common thread weaves throughout the staggeringly diverse tapestry of music that producer, composer, keyboardist and vocalist Sergio Mendes has created over his remarkable six-decade career: the spirit of joy.

From his pioneering contributions to the foundations of bossa nova alongside the likes of Antonio Carlos Jobim, through the era-defining Latin-pop sound of his iconic group Brasil ’66; his scintillating collaborations with jazz legends like Cannonball Addereley and Herbie Mann to his chart-topping adult contemporary smash “Never Gonna Let You Go;” on through his 21st-century reinvention with the Black-Eyed Peas and John Legend or his Oscar-nominated theme song from the animated hit Rio: an infectious spirit of joy pervades everything Mendes has ushered into the ears of listeners.

The Brazilian legend’s new album is no exception. On In the Key of Joy, due out February 28, 2020 from Concord Records, Mendes looks back the only way he knows how – by once again moving forward. Released to coincide with a spectacular new documentary on his life by acclaimed filmmaker John Scheinfeld (Chasing Trane, Who Is Harry Nilsson?), In the Key of Joy melds the classic Brazilian, jazz and pop sounds that have long characterized Mendes’ music with stunningly contemporary inspirations that make the album sound at once utterly timeless and wholly of the moment.

As he has throughout his musical life, Mendes thrives on collaboration on In the Key of Joy. The album brings together fellow Brazilian legends with modern-day hitmakers and young rising stars, bringing familiar voices and fresh life to a set of new original songs penned by Mendes and his collaborators. Guests on the album include Common, Hermeto Pascoal, Joe Pizzulo, Cali y El Dandee, Buddy, Sugar Joans, João Donato, Sheléa and Mendes’ wife and longtime singer, Gracinha Leporace.

“This album is all about joy and celebration,” Mendes says. “I’m very curious, and I love to work with different people from different cultures, different countries, different generations and different styles.” 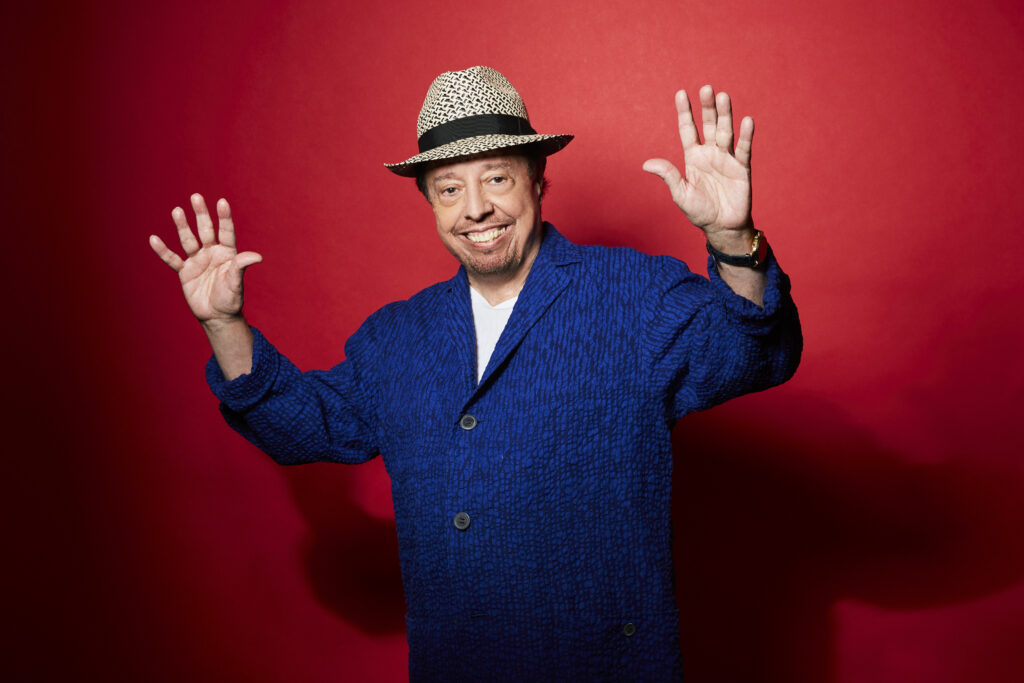 While he’s never been interested in living in the past, the experience of making the documentary and the 60thanniversary of the bossa nova gave Mendes an excuse to look back and take in the scope of his accomplishments. “I’ve been very blessed to have had such a long career,” he says sincerely. “There’s an English word that I love and that I use a lot, which is ‘serendipity.’ I’ve been fortunate to have so many beautiful encounters in my life.”

In the Key of Joy provided the opportunity to make some new encounters as well as reunite with old friends. The album was recorded between Mendes’ native Brazil and his adopted home of California, one more way in which he bridges past and present in an eclectic harmony. “There are some sounds that you can only get down in Brazil, that amazing energy, that massive rhythmical wave that you hear underneath everything,” he says. “Then I have all of my wonderful partners and such amazing musicians in Los Angeles, along with all of my special guests. It’s the best of both worlds.”

The lilting Brazilian pop of “Sabor Do Rio” opens the album with the instantly recognizable Mendes sound, the lush and sunny blend of voices and horns harking back to Brasil ’66 while Common’s welcoming rap invites in contemporary listeners. Like much of the album, the song was co-written by Mendes with producer and multi-instrumentalist Mika Mutti and woodwind player/arranger Scott Mayo. The propulsive dance-floor pulse of “Bora Lá” is a buoyant backdrop for the vocal pairing of Brazilian samba star Rogê and Mendes’ lifelong muse, Gracinha Leporace.

“It’s magical,” Mendes says of working closely with his wife. “I feel so lucky to have her in my life – and beside that, what a great voice.”

Revealing Mendes’ inability to stand still as music evolved, In the Key of Joy is stunning in the range and beauty of its spectrum of styles and collaborations. “I like to get out of my comfort zone and try things that I’ve never done before,” Mendes concludes. “I feel a great excitement walking into the studio with different people and discovering what happens. That’s what I do. I love the musical adventure that I’ve been on for more than 60 years.”

Signed, exclusive bundles and other special merchandise to celebrate the In the Key of Joy album available in the new online store for Sergio: https://found.ee/SergioMendesStore

In the Key Of Joy is available for pre-order here: https://found.ee/SM_InTheKeyOfJoy 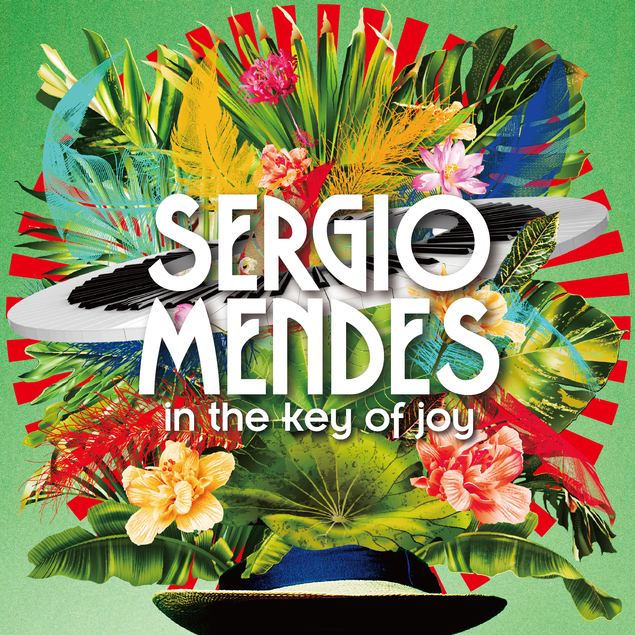 In The Key Of Joy track listing:

10. This Is It (É Isso) featuring Hermeto Pascoal and Gracinha Leporace (2:56)