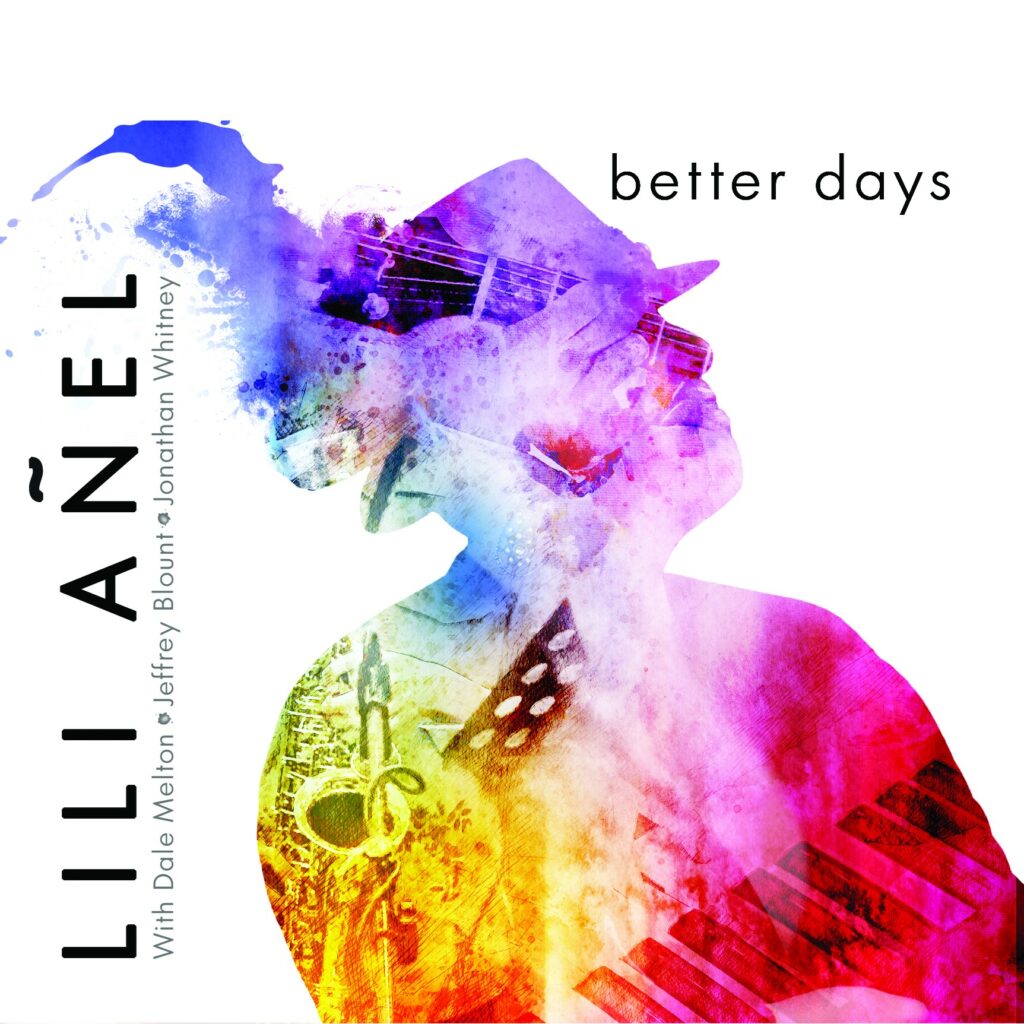 Lili Añel considers music a calling. This six-foot tall singer/songwriter grew up in New York City, where she discovered her passion for music. As a child Añel remembers, singing along to her mother’s Cuban, jazz and pop standard albums. It was also her mother who supported Lili’s desire to join the church choir. However, it was her grandfather’s recognition of how much joy singing brought to her being, which served to set her feet firmly on the path of a career in music. “My grandfather was very influential and instrumental,” says Lili. “When I sang in the church choir, he would sneak in to the Mass without telling me. I would ask him later, after letting him know that I saw him in the back, why he came to church at all and then left before it was over. His response was: “To hear you sing. I can hear your voice above the others.”

Defying categorization she calls her music a hybrid of “jazz/folk/soul/pop” combined with a powerfully unique vocal style bringing her to the forefront. Lili continues to win over audiences with her vocal stylings, guitar playing and songs, that while often recalling her many influences (Joni Mitchell, Steely Dan, Janis Ian, Joan Armatrading) prove her own unique style. She has supported The Holmes Brothers, Boz Scaggs, B.B. King, Raul Midon, Robert Cray to name a few. Palmetto Records released her first CD “Laughed Last” (1994), following with “Hi Octane Coffee” (2002), “Dream Again” (2007) and “Every Second In Between” (2009) all self released. On her 2013 release, “I Can See Bliss From Here”, we find Lili standing in her truth. She wrote of her struggle with various losses, always in complete honesty and total feeling, along with her celebrating her life, on the biographical “Something To Do”. Lili’s 2017 EP “Another Place, Another Time” brought her continued accolades, with an invitation to record 3 songs on WRTI’s “Vu Haus” video series. The end of 2018, found Lili signing with independent Philadelphia label “Winding Way Records” who released a “best of” compilation entitled “In Spirit”. Winding Way Records released her latest CD “Better Days”, on October 4, 2019. Lili and her band will be touring in support of this recording in 2020.

Lili Añel continues to be a singer/songwriter at the top of her game and recognized as a recording artist who successfully connects with the world.