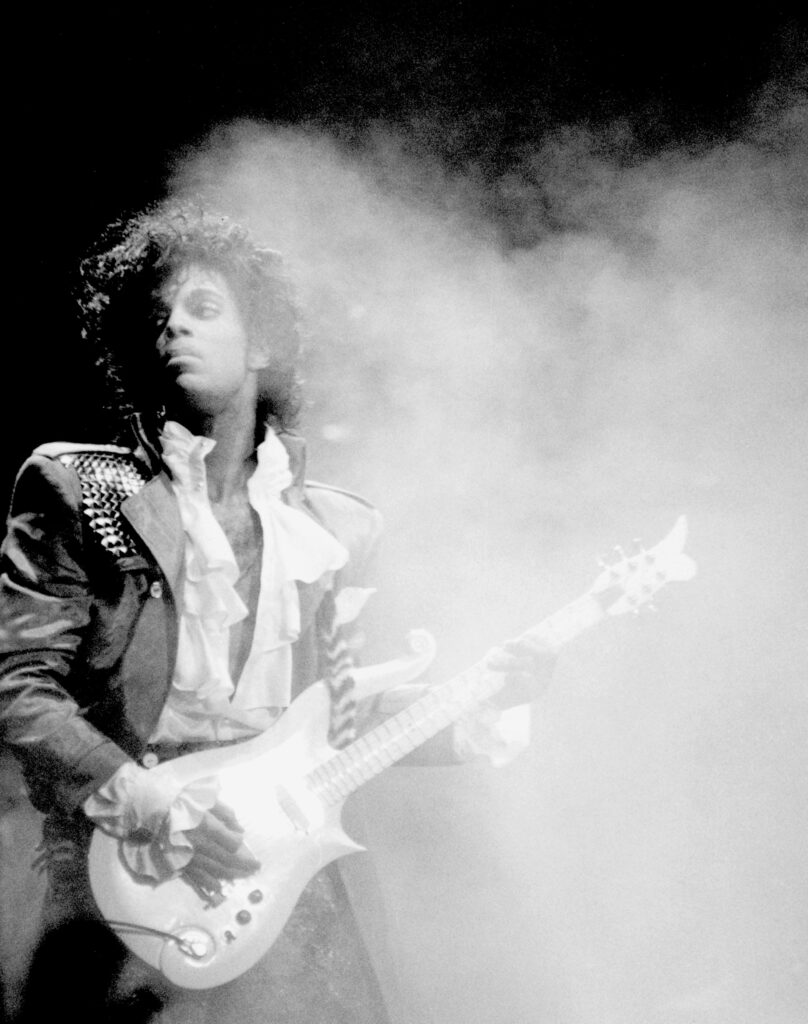 SANTA MONICA, CALIF. (JAN. 9, 2020) — Just two days after the 62nd Annual GRAMMY Awards®, the Recording Academy®, AEG Ehrlich Ventures and CBS will celebrate the unparalleled career of 38-time GRAMMY® nominee and seven-time GRAMMY winner Prince by presenting “Let’s Go Crazy: The GRAMMY® Salute to Prince.” The live concert taping will be held Tuesday, Jan. 28 at 7:30 p.m. PT at the Los Angeles Convention Center. The special will be broadcast later in 2020 on the CBS Television Network. Tickets are on sale now and available for purchase here.

“Prince. The Purple One. His Royal Badness — regardless of how you identify him, he is indisputably one of the greatest musical virtuosos of all time,” said Deborah Dugan, President/CEO of the Recording Academy. “With his subversive attitude and commanding nature, he straddled musical genres and created electrifying music that was bursting with character. He continues to serve as an inspirational icon for artists and fans worldwide, and we are so honored to pay tribute to his legacy at this year’s post-GRAMMYs® special.”

“One of the true joys of producing the GRAMMY Awards is both working with and being able to tribute your heroes, and Prince gave me the opportunity of doing both,” said Ken Ehrlich. “His GRAMMY appearances, though few, were historic, and it’s with mixed feelings that we approach this opportunity to celebrate the amazing legacy he left us. We’ve gathered a remarkable collection of artists across genres and across generations to salute one of music’s truly singular iconic writer/performers, and believe me, it’s a tall order to do him justice.”

Prince’s start in music broke grounds by successfully negotiating with Warner Bros. Records to not only let him produce his 1978 debut album, For You, but to play all 27 instruments featured on the album. In 1984, Prince achieved international fame with the release of his album and film, Purple Rain. He has more than 40 RIAA certifications, ranging from platinum to diamond. His catalog includes 19 Top 10 singles and five No. 1 hits, including the GRAMMY-winning “Kiss,” as well as five chart-topping albums, including the GRAMMY-winning Purple Rain. Prince has garnered seven GRAMMY Awards, and 38 GRAMMY nominations, and he was presented with the Academy’s President’s Merit Award in 1985. In 2004, he was inducted into the Rock and Roll Hall of Fame and received the Icon Award at the 2013 Billboard Awards. Releasing nearly 40 studio albums, Prince has solidified his mark as one of the most influential artists of all time.

“Let’s Go Crazy: The GRAMMY Salute to Prince” is produced by AEG Ehrlich Ventures, LLC, with the cooperation of The Prince Estate. Ehrlich is executive producer, Ron Basile and Chantel Sausedo are producers and David Wild is the writer/producer. Jimmy Jam & Terry Lewis and Sheila E. are the co-musical directors of the special. To learn more about Prince, visit Prince.com and follow @Prince on Facebook, Twitter and Instagram.