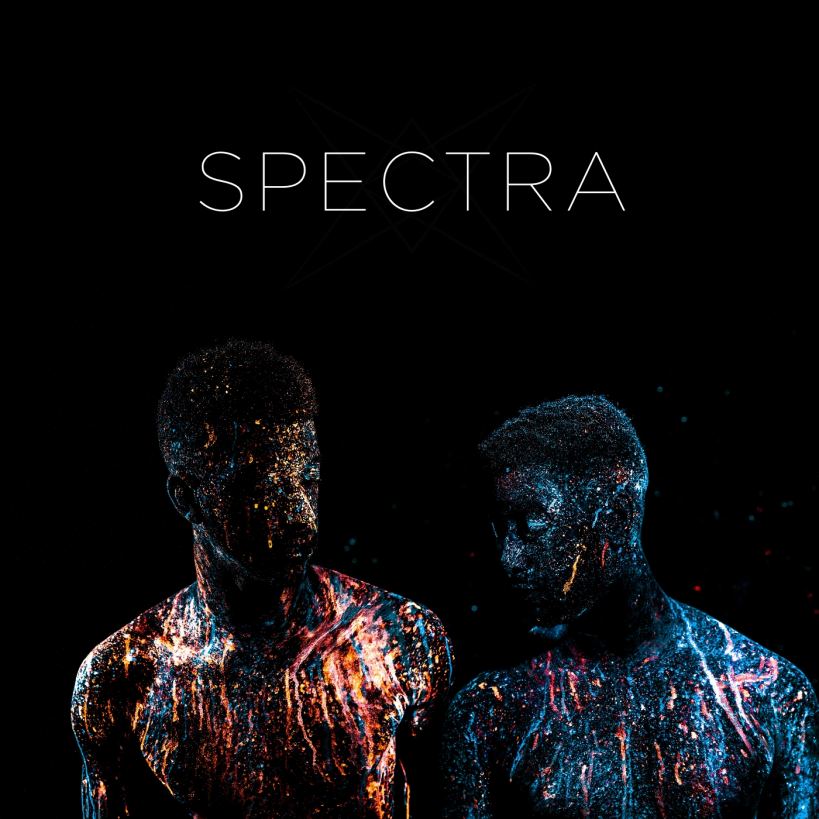 Spectra is a Powerful and Thoughtful Fusion of Electronic, Dance and Pop Music

“It’s been over a year since we first started working on ‘Spectra’, so it’s really been incredible to pour so much into one cohesive project. Our goal with Spectra was to create an authentic musical expression of what we and others close to us are seeing and feeling. We wanted songs that told stories, songs about the raw and complex emotions we all can feel and relate to,” said Rome. “That’s part of the reason we’re so excited to share the project with everyone.”

“Each song on the EP tells a story. A lot of times, life is about finding who we are and making sense of the things we deal with on a day-to-day. You get to a place where you realize the difference between trying to be who you want to be and embracing yourself for who you actually are. This EP is about that path and the things that shape you along the way,” said Rederic. “The support we’ve gotten from listeners who were able to connect on that level with ‘Lonely’, ‘Remember’, and ‘California in the Sun’ was really amazing.”

Click the link below to listen to the EP and save Spectra to your playlist. Share it with a friend and connect with The Keymakers on Social Media – they’d love to hear from you.