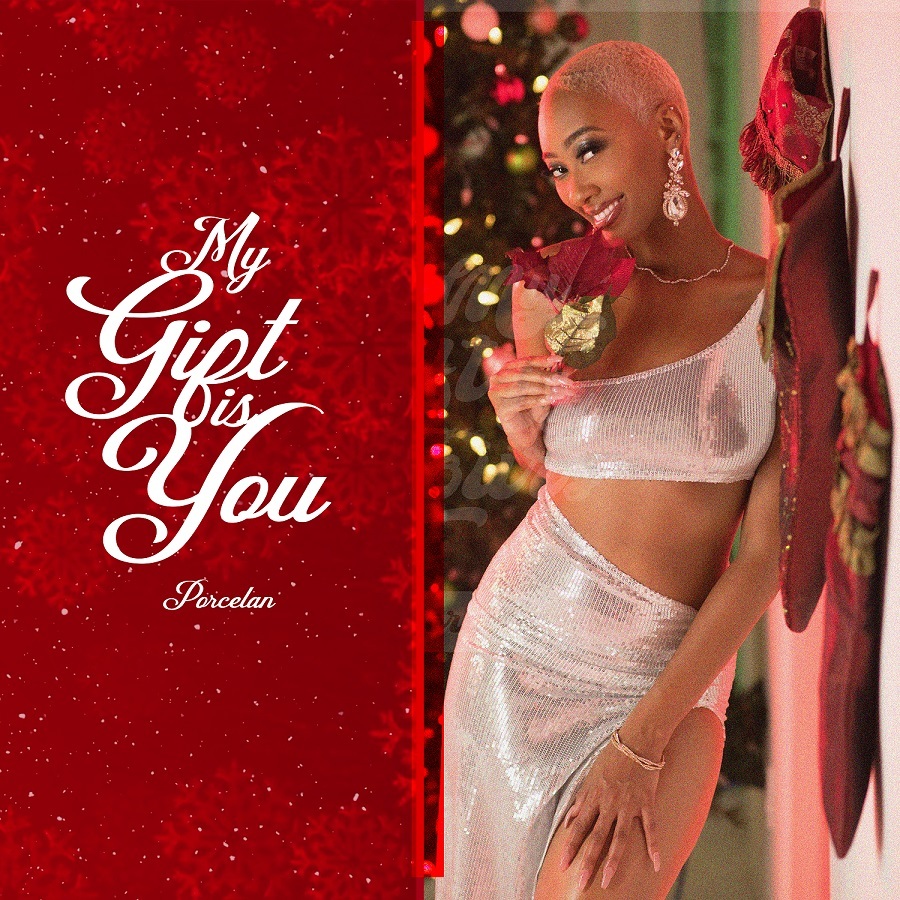 Chart-topping Singer-Songwriter PORCELAN Releases “My Gift Is You.” the latest offering from Billboard.

The beautiful and cheerful song is available on all platforms now, and is lifted from PORCELAN‘s recently released holiday album, “Joyful Hearts”, released via the Made In Memphis Entertainment/BeatRoot imprint.

Recording artist and songwriter, born and Raised in the Westwood area of South Memphis, TN. is today’s contemporary urban/R&B “It Girl”.

PORCELAN couldn’t help but ultimately pursue her musical aspirations, having immediately absorbed her historic musical surroundings from a young age while growing up in a family of instinctively musical people. “I don’t really remember it being anything I heard on the radio; I really m remember it being my family, like my Mom singing,” recalls the breakout songstress, when asked about the source of her first musical impression. “My parents are singers and musicians, so at family reunions it was really like `a thing’.

Spurred by the encouragement of a fifth grade teacher who heard her voice early on, along with long car rides with her Mom listening and singing along to the likes of Bobby Womack, Al Green, Rick James and Marvin Gaye, school-aged PORCELAN found herself auditioning and performing for school graduation ceremonies which soon thereafter uncovered another musical gift…writing. “I started writing poetry I middle-school and realized I was good at it,” PORCELAN recounts.

In keeping with that momentum, PORCELAN focused on building her reputation in music circles, doing everything from appearing on BET’s 106th & Park, collaborating on material with super-producer Timbaland, opening for Tank and gaining invaluable performance experience via a three-month tour of China with a cover band. “Doing show bands is totally different from being an original artist, so I had to learn how to entertain in that realm. Even though I was new to it, I started being around a lot of seasoned people who showed me the ropes.” 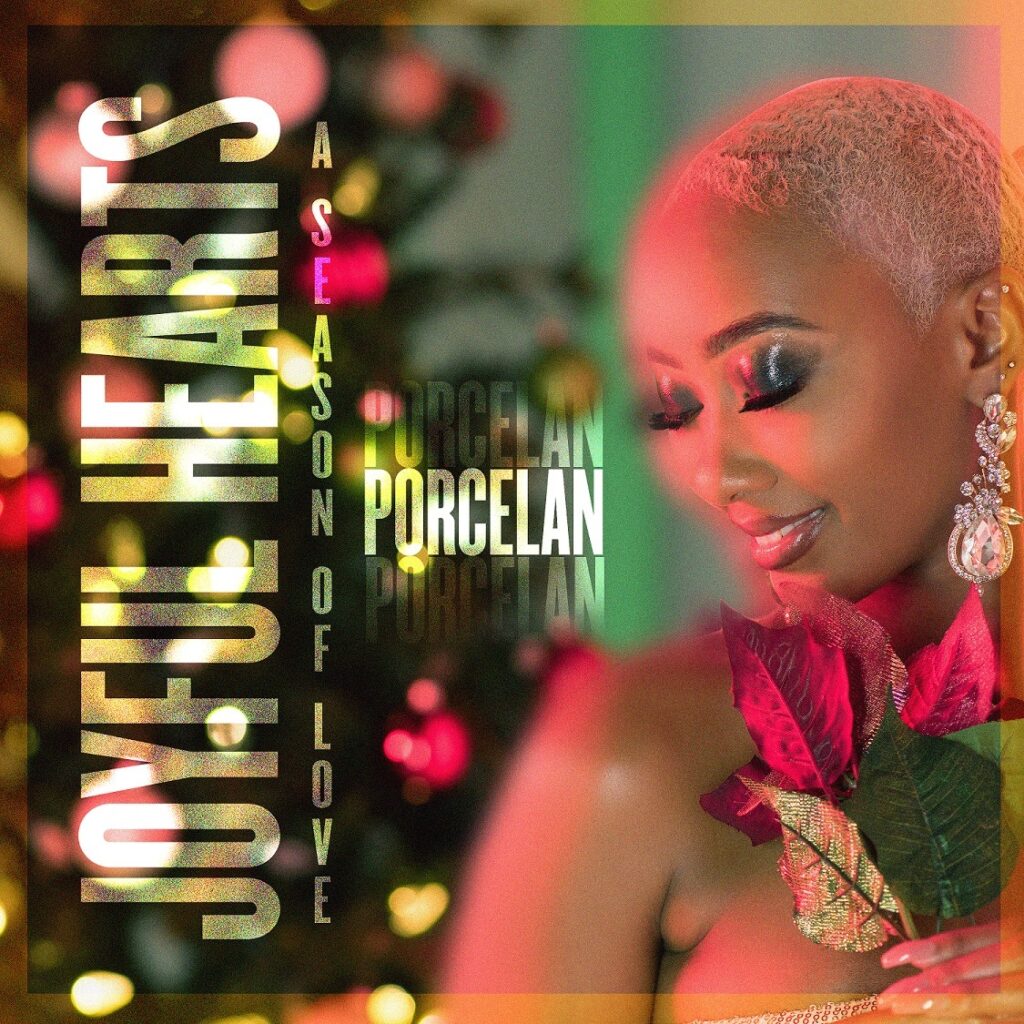 PORCELAN soon found herself in the studio with David Porter and fellow Made In Memphis songwriters/producers Hamilton Hardin and DeNarious Holmes recording the her smoothed-out adult R&B debut single “The Real Thing Don’t Change” (along with “The One” and “Can You Hear Me Now”), which soon thereafter facilitated notable and buzz-worthy live bookings at SXSW (South By Southwest) and Essence music festivals. Once audience members and radio programmers increasingly grew aware of her simultaneously promoted EP, response to her second single release – the infectiously sumptuous beat ballad, “Lois Lane” – PORCELAN found her dream unfolding as she made her way up the Billboard R&B chart straight into the Top 15.

While newfound fans await the forthcoming EP’s early 2020 release, a steady-on-her-grind PORCELAN surprisingly delivers “Joyful Hearts: A Season of Love”, a most contemporary-sounding Christmas set which further displays her knack for composing vibrantly soulful songs amidst thoroughly-pleasing, contemporary production. Hence, radio-ready holiday selections like her light-steppin’, beat-riddled seasonal stomper “New Boo;” the upbeat, festive “Wish List;” her sultry ‘n soulful “My Gift Is You” and the warm-n-cozy title cut will more than hold her growing audience over through the holidays and into the new year, just in time for the roll-out of her anticipated EP release.