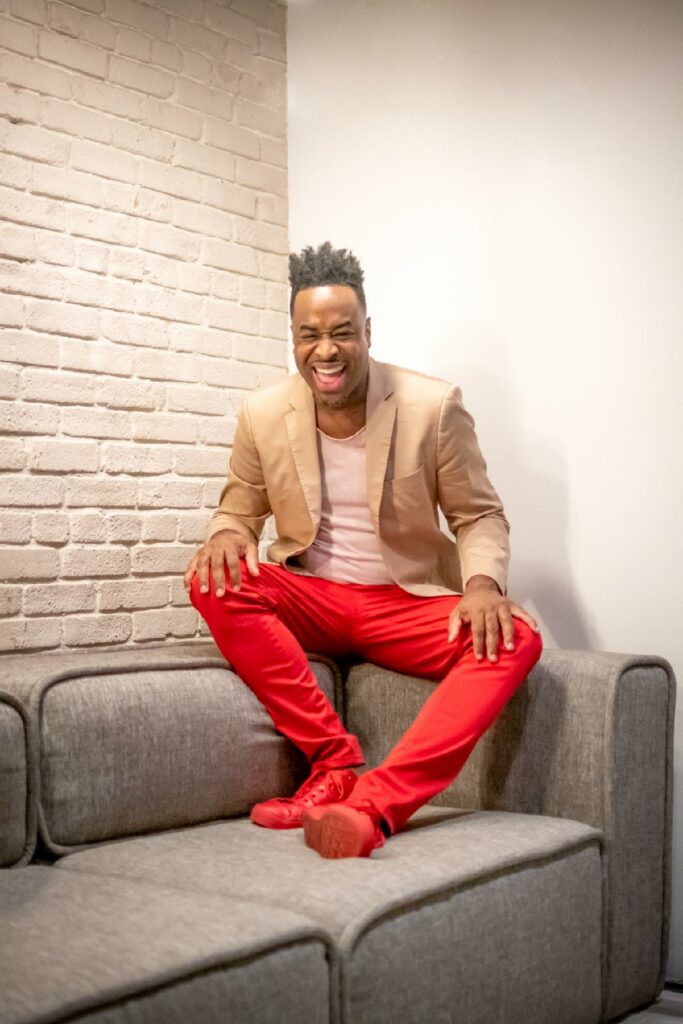 The four-song EP includes some of Sneed’s favorite holiday classics, “Joy To The World” featuring Grammy Award-winning Jazz trumpeter Keyon Harrold and vocalist Alicia Peters-Jordan; “What Christmas Really Means” with vocalist Lizzy Ossevoort, “A Child Is Born,” and the “Adore Him” medley (“O Come Let Us Adore Him” [traditional], and “No He’s Not a Baby Anymore”), composed by Sneed.

Joy To The World is a preview of Sneed’s forthcoming full-length holiday album, scheduled for release in 2020, which will include a national tour. “My debut Christmas project has truly been a long time coming,” says Sneed. “My arrangement of ‘Joy To The World’ was the first thing I created during the first month; I moved to New York City to study at New York University as a graduate student.”

“One thing I learned from the late Aretha Franklin and Jessye Norman, as well as my mentors Wynton Marsalis and Richard Smallwood, is always to reach forward and tap the next generation,” Sneed continues. “And that’s what I’m doing with my graduate vocal student, Lizzy Ossevoort, from the Manhattan School of Music, who is a native of The Netherlands.”

In January 2020, Damien Sneed kicks off his 40+-City North American tour, “We Shall Overcome: A Celebration of Dr. Martin Luther King, Jr.,” at New York City’s Joe’s Pub at Tuesday, January 14, 2020, at 9:30 p.m. The tour will make stops at concert halls and universities in the U.S. and Canada. For a complete list of the tour dates, click HERE.