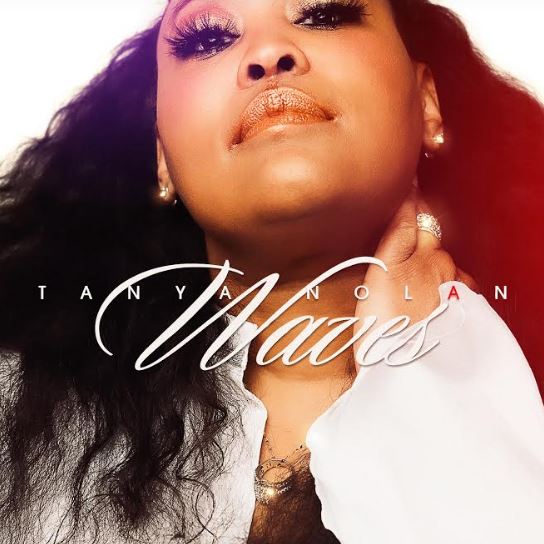 Tanya Nolan has made her name as a soulful singer and songwriter producing modern R&B and Pop Music. Her range as a power vocalist is notable for vocal interpretation, lyrical depth and narrative that’s distinct and original for her style of music. A native of Galveston, Tanya Nolan is on a mission to deliver signature music releases throughout 2019. She recently appeared on “The Isiah Factor” on Fox Television Network in a featured performance. She is seen in the special edition “Grammy Preview” issue of Billboard Magazine acknowledged as a Grammy Contender. She has also been featured in Hype Magazine, Source Magazine and other prominent media outlets.

ArtsessionZ is a professional record label that prides itself in debuting original music by independent artists. The label partners with top producers including Bruce Bang and other seasoned executives to deliver the new sound of R&B/Pop with distinction. The label is home to R&B/Pop recording artist, Tanya Nolan.

Bungalo Records is presently going on its 23rd year of being exclusively distributed by Universal Music Group with a track record of hit releases that include artists like Patti Labelle, Russell Simmons, The Jacksons, Carl Thomas, DJ Quik, Suga Free and other celebrity talent.