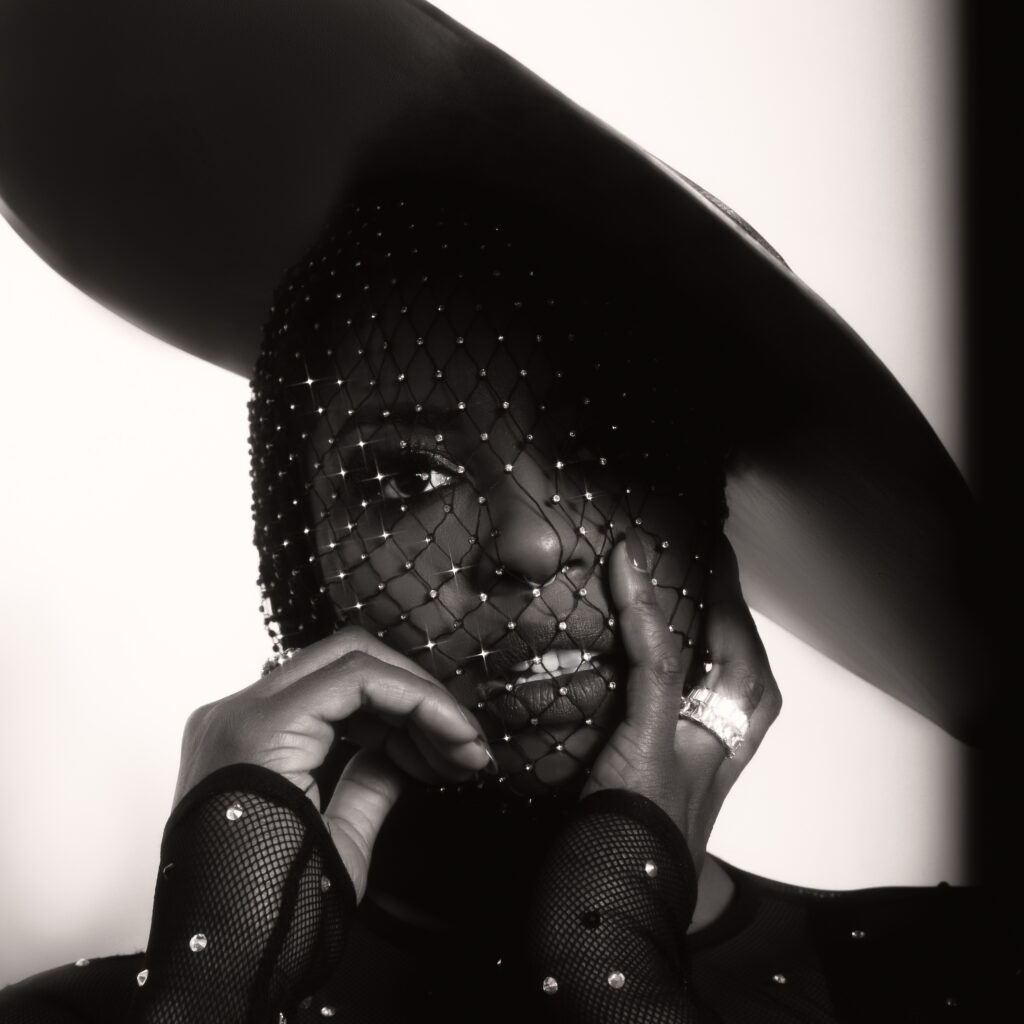 Renee Holiday “Ain’t Got No Love” On Sweltering New Release

The Avant-Soul Vocalist Returns with a New Name, a New Song, and a Hunger for Rebirth

(New York, NY): In the spirit of reinvention, Renee Holiday releases her first official single “Ain’t Got No Love”. The experimental soul track, her first performing under a new name after previously making waves as Shaprece, is the first taste of an as-of-yet-unnamed project due out in 2020 and sees Renee Holiday mark a new beginning. “How can I tell you that I’m lonely in a song,” she beckons over a layered arrangement of soulful vocals, spacey guitar, and humming bass, a mature reflection on solitude from a grounded performer treading new territory.

“This song is about being admired by everyone around you with the exception of the person that you relentlessly pour your heart out to,” says Renee about the new track. “Overstaying your welcome in a lonely relationship, all the while trying to convince yourself that staying just a little longer will mend the brokenness of your bond.”

“Ain’t Got No Love” coincides with BEAUTIFUL, the Seattle-native’s November residency at The Can Can. The intimate set of shows will see this refined vocalist exploring her coming-of-age story through iridescent lyrics and ravishing choreography. The show brings the magic from the Can Can recording studio to the stage underneath the historic Pike Place Market. She says on the show: “This is a rebirth. This is mature. This is well thought out. These are all of the lessons that I’ve learned through music, love, and patience…this is what I have to offer at this point in my life and in my career. Everything else was training to get to Renee Holiday.”

Get tickets to Beautiful here: https://www.thecancan.com/

Aside from the residency, Renee Holiday will also be taking the stage at a TEDx Talk in the city, exploring artistic reinvention and experimenting with sound. With new music in the works for the new year and an impressive range of performances under her belt ranging from small club shows to a classically-attune performance alongside the Seattle Symphony Orchestra, Renee Holiday is proving that gestation and careful thought-process about how one expresses themselves musically makes for a sound that is more than worth the wait.

Renee Holiday’s (formerly Shaprece) eclectic tastes and spiritual journeys have resulted in edgy yet smooth projects like 2014’s Molting — an ethereal EP carried by melodies — and her 2016 debut C.O.A.L.S — a progressive album that showcases her range as a powerhouse vocalist on diverse soundscapes. Early in her tenure, she built buzz as a featured guest on songs by Seattle-based hip-hop artists and performed the local festival circuit.

Raised in a musical household to the sounds of Stevie Wonder and Al Green, Renee Holiday’s roots are embedded in soul. Her formal declaration to become a singer came at the age of five when she danced across her living room to a VHS tape of a Sade concert. Since then, she has been subconsciously preparing for a life of performance, participating in cheerleading, gymnastics, theater productions and school recitals as a young girl.