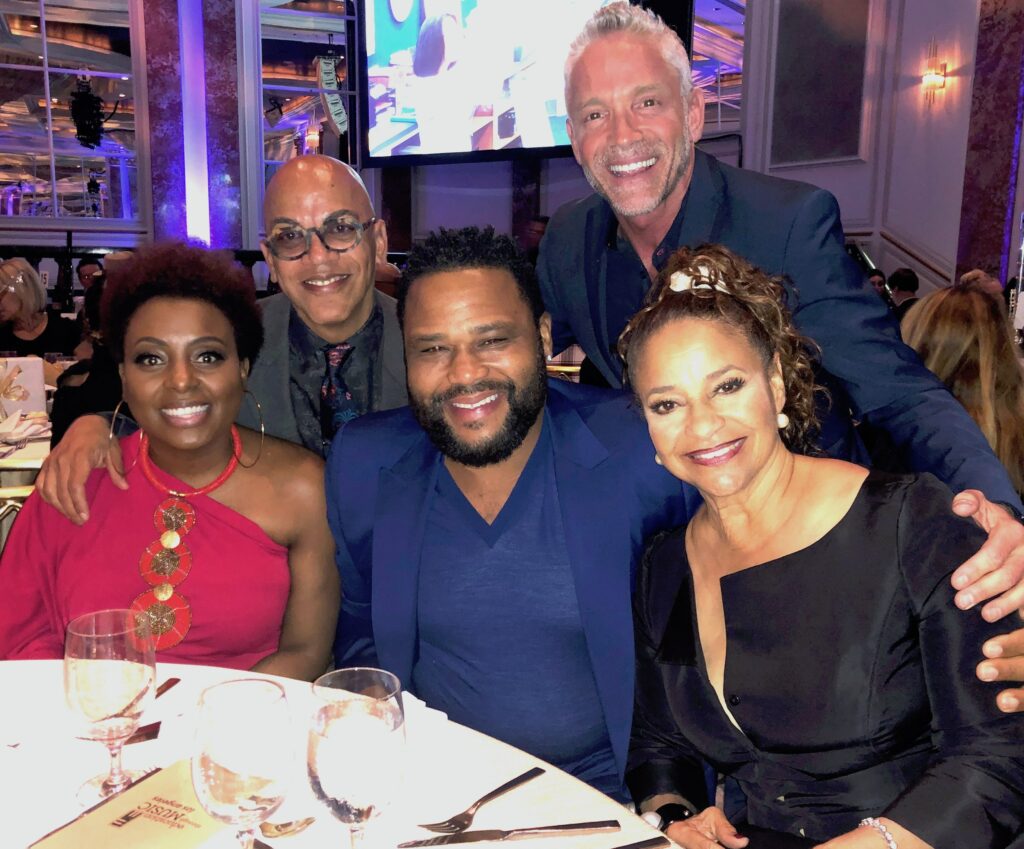 Ledisi poignantly shared that she herself was a beneficiary of in-school music education: “I would not be who I am if it weren’t for organizations like ETM-LA.” Minor, whom Ledisi thanked for his long-time mentorship, shared, “Music has changed not only my life, but it changes the vibration of this planet. Through music, we can make this world a better place.”

Woo remarked, “I look forward every day to being inspired by my students.” One ETM-LA parent shared, “music is the best thing that could ever happen to a child.”

Education Through Music-Los Angeles is an independent 501(c)3 non-profit with the mission to provide music in disadvantaged schools to enhance students’ academic achievement, creativity, and overall development.