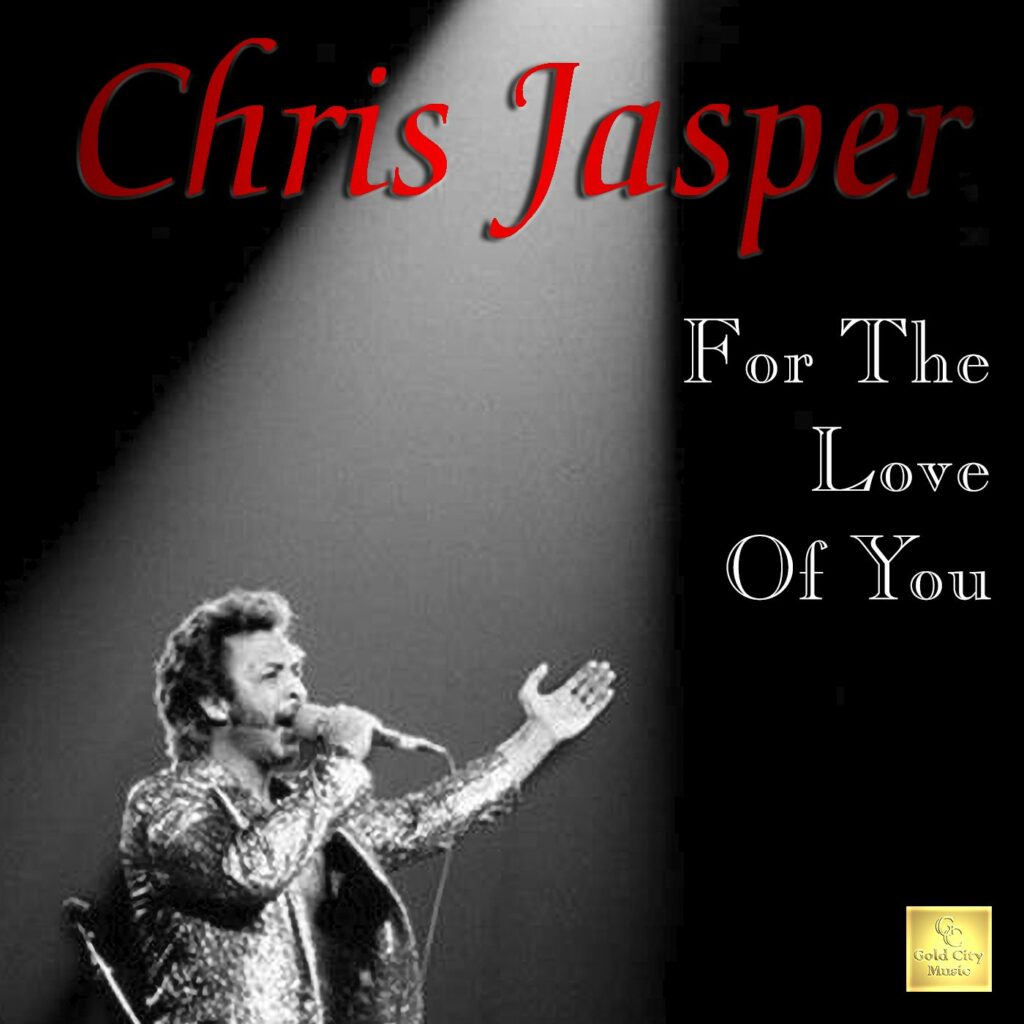 Former Isley Brother CHRIS JASPER goes back to the catalogue of music he wrote for the Isley Brothers during 1973-1983 to cover some of the group’s biggest hits.

NEW YORK & LOS ANGELES – Oct. 14, 2019 – PRLog — CHRIS JASPER was a member and the primary songwriter for the ISLEY BROTHERS from 1973 through 1983. In his forthcoming 2020 album, he goes back to the catalogue of songs he wrote to put a new spin on some of the group’s biggest hits during this gold and platinum period.

The first single from the new album is “FOR THE LOVE OF YOU“…a smooth and romantic “slow dance” cover of the original mid-tempo track, with Chris Jasper on vocals. Chris arranges the music and plays all of the instruments on this new soulful version of the song which originally appeared on the Isley Brothers “Heat Is On” album released in 1975.

CHRIS JASPER talks about his musical career with the Isley Brothers in “An Afternoon With Chris Jasper in the Sony Music Legacy Lounge.” In this video, Chris discusses his musical background, his unique sound, and demonstrates how he created music for The Isley Brothers, Isley-Jasper-Isley, and his own solo music.

Chris Jasper’s arrangements and instrumentation as a classically-trained musician, and his expertise on the keyboards and synthesizers, have been called the foundation of the legendary “Isley Brothers Sound.”