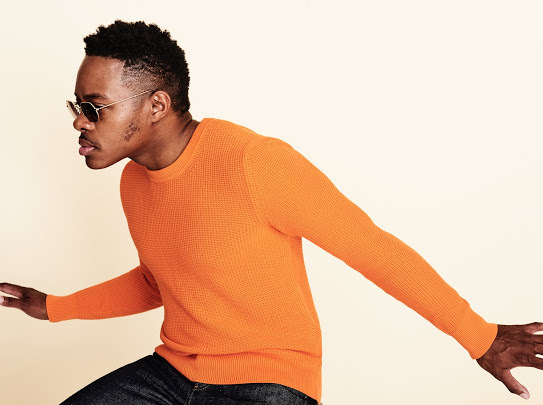 The “Automatic” festive music video was directed by Azzie Scott and is available now on all digital platforms via the 45 Riots label imprint. Already creating buzz at national radio with it being the third most added record this week according to Mediabase. “Automatic” is destined to be that song that gets you in an upbeat mood. “Automatic” radio believers includes, Music Choice, Little Rock, Chattanooga, Atlantic City, Lafayette, Toledo, Ft. Wayne and Grand Rapids, just to name a few.

“Automatic,” was recorded with an all-live studio band and horn section, convey a sense of both assurance and authenticity infused with elements of R&B, urban pop, funk, and hip-hop, without being confined to any one specific genre.

As his debut five-song forthcoming album can attest, Day’s done his homework while developing a sound that’s fresh, vibrant, and accessible. Day himself refers to it as “Urban Intellectual.” “I can be edgy, but in a subtle way,” he says. In the coming weeks, Day will embark on the “Automatic” national promotional tour in support of the single and will be making stops in New York, Los Angeles, Washington DC, Philadelphia, Dallas, New Orleans, Chicago, Houston and Atlanta.