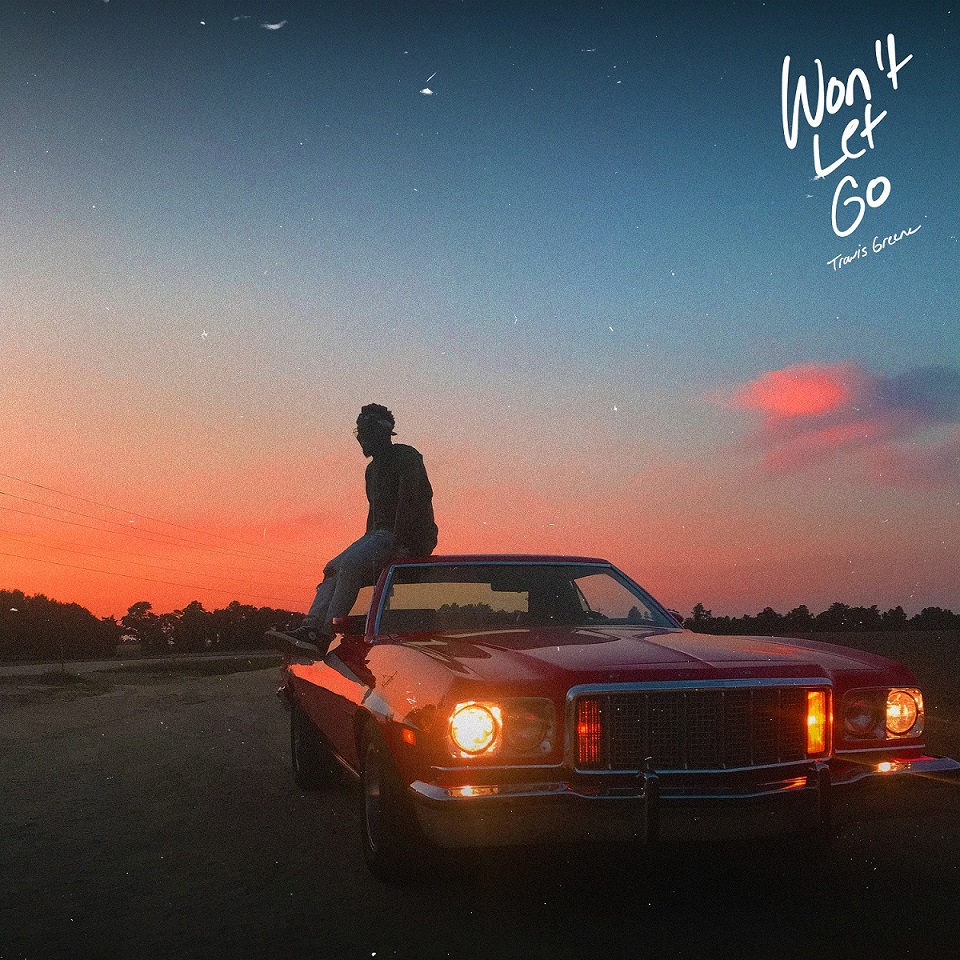 NASHVILLE, TN (August 23, 2019) – Chart-topper Travis Greene has released a new single “Won’t Let Go,” available now at digital music providers and serviced to radio. Greene has also simultaneously released the song’s official video on VEVO. Building anticipation for more new music from the three-time GRAMMY® nominated, Billboard Music Award, Dove and 11-time Stellar Award-winning artist, songwriter, and producer, “Won’t Let Go” marks the first single off his upcoming album Broken Record. Delivering a gripping tune that have been hallmarks of his hits, Greene continues to be a powerful connector, building bridges to share the universal love of Christ, giving strength and comfort that God’s love is always present in our lives, carrying us through our journeys and struggles, from day into night.

On writing the new song, Travis Greene shares, “This started with the idea that God will never let me go. A lot of times when we’re going through something, we have this misconception that God has left us, and there’s a scripture that says He’ll never leave us nor forsake us. This song is encouragement for anyone who feels left, or lonely, or just trying to figure out how they’re gonna make it through. Just knowing that He’ll never let you go, His hand is big enough, strong enough, to handle our darkest days and lowest places; this song is just a testimony of His faithfulness, of His goodness. I pray this is a blessing to everyone, as it’s been a blessing to my family and friends.”

Recently honored with a Dove Award nomination for the upcoming 2019 show, where he is nominated for Gospel Artist of the Year, Greene recently released a new set of live performances with a digital album SetList Vol. 1. Greene’s newly-released single “Won’t Let Go” is part of an action-packed flurry of activity as he holds his annual Engage Culture Weekend, engaging the community and giving back in his home base of Columbia, SC. Running August 23rd-25th, this is the third anniversary for Forward City Church, the church he and his wife Dr. Jackie Greene planted and co-pastor in Columbia. The weekend features empowering live events with special guests including Kirk Franklin, DeVon Franklin, Heather Lindsey, Tasha Cobbs Leonard, William McDowell, and more, for more information visit http://engageculture2019.com/.

To connect with Travis Greene, visit: