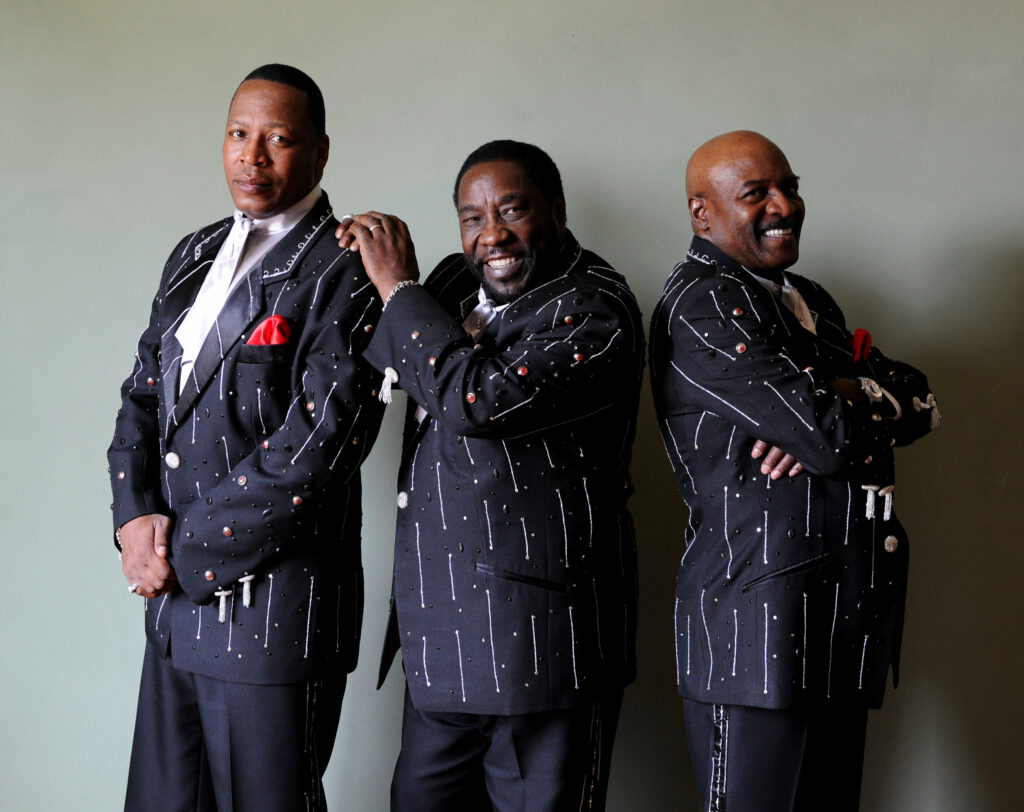 Honorees to be Inducted and Celebrated Oct. 22, 2019
With Afternoon Ceremony and Evening Grand Gala

PHILADELPHIA (Aug. 7, 2019) – The Philadelphia Music Alliance (PMA) today announced that The Philadelphia Orchestra, The Hooters, The O’Jays, Evelyn “Champagne” King, WMMR air personality Pierre Robert, music industry executive Jody Gerson, and philanthropist Dorrance “Dodo” Hamilton will be added to the Philadelphia Music Walk of Fame as members of its Class of 2019. They will be formally inducted together Tuesday, October 22, 2019 during afternoon ceremonies along the Avenue of the Arts and celebrated that evening with a special grand gala event at The Bellevue Philadelphia.

Tickets for the 2019 Philadelphia Music Alliance Gala Dinner at The Bellevue are on sale NOW through the following link: https://www.eventbrite.com/e/2019-philadelphia-music-alliance-gala-tickets-68159249149

“This year’s honorees class is filled with legends from especially diverse backgrounds, allowing us to once again display the variety of this city’s phenomenal music genres – from classical to rock to Philly soul – as well as honoring one of the music industry’s most respected and accomplished executives, and a beloved philanthropist whose contributions to music education in our city is without peer,” said PMA chairman Alan Rubens, in making the announcement.

“This year, we are especially fortunate to be able to illustrate, through our honorees, the incredible impact Philadelphia has made in a wide range of realms across numerous facets of the music industry, and why our city continues to be among the elite for producing and nurturing extraordinary and award-winning talent,” added PMA executive Board member Randy Alexander.

~ The Philadelphia Orchestra is one of the preeminent orchestras in the world, renowned for its distinctive sound, desired for its keen ability to capture the hearts and imaginations of audiences, and admired for a legacy of innovation in music-making. The Orchestra is inspiring the future and transforming its rich tradition of achievement, sustaining the highest level of artistic quality, but also challenging — and exceeding — that level, by creating powerful musical experiences for audiences at home and around the world. The Walk of Fame induction will be followed this fall by its 2nd tour of Asia this year, including the first time performing in the South Korean city of Incheon. 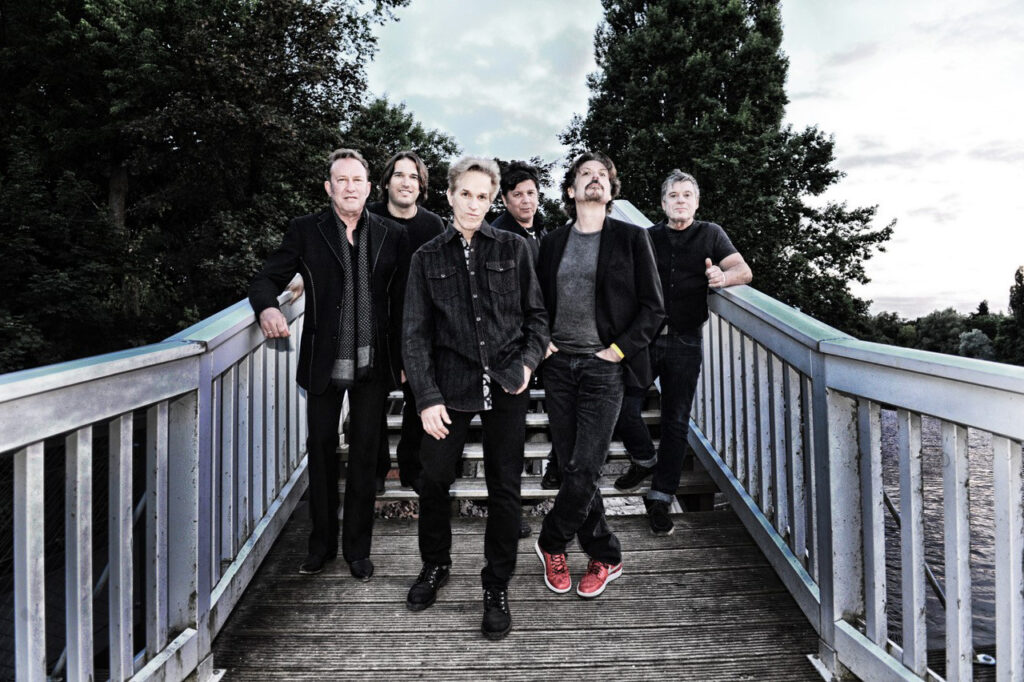 ~ The Hooters burst onto the Philadelphia music scene in 1980 as a new and different kind of rock band, formed by co-leaders and writers Rob Hyman and Eric Bazilian. The Hooters’ unique blend of ska, reggae, and rock, featured the “hooter,” or melodica, as part of their special sound, led to Platinum status on their 1985 debut album with hits “And We Danced,” “All You Zombies,” “Day By Day” and “Where Do The Children Go,” and the honor of opening the historic Live Aid concert that summer, and the Amnesty International Concert the following year. The Hooters remain one of Philadelphia’s most important and beloved rock bands, and with major plans to celebrate their 40th anniversary in 2020, their Philadelphia Music Alliance Walk of Fame induction could not be arriving at a better time.

~ The O’Jays, recipients of the Philadelphia Award, personify the Sound of Philadelphia. The celebrated R&B group is so ingrained in the great American songbook that its body of work has become an indelible landmark in the pop culture consciousness. We all know the anthems that for more than four decades have moved seamlessly from soul and pop to funk and disco: “Love Train,” “Back Stabbers,” “Use Ta Be My Girl,” “I Love Music (Part I),” “For The Love of Money,” “Message In Our Music,” “Livin’ for the Weekend,” “Give the People What They Want,” and “Darlin’ Darlin’ Baby,” all of which were recorded in Philadelphia at the world famous Sigma Sound Studios and produced by legendary Philadelphia Walk of Fame and Sound of Philadelphia architects Kenneth Gamble & Leon Huff. Having recently announced their retirement, the PMA is proud to be capping the O’Jays’ astounding 60-year career with this honor. 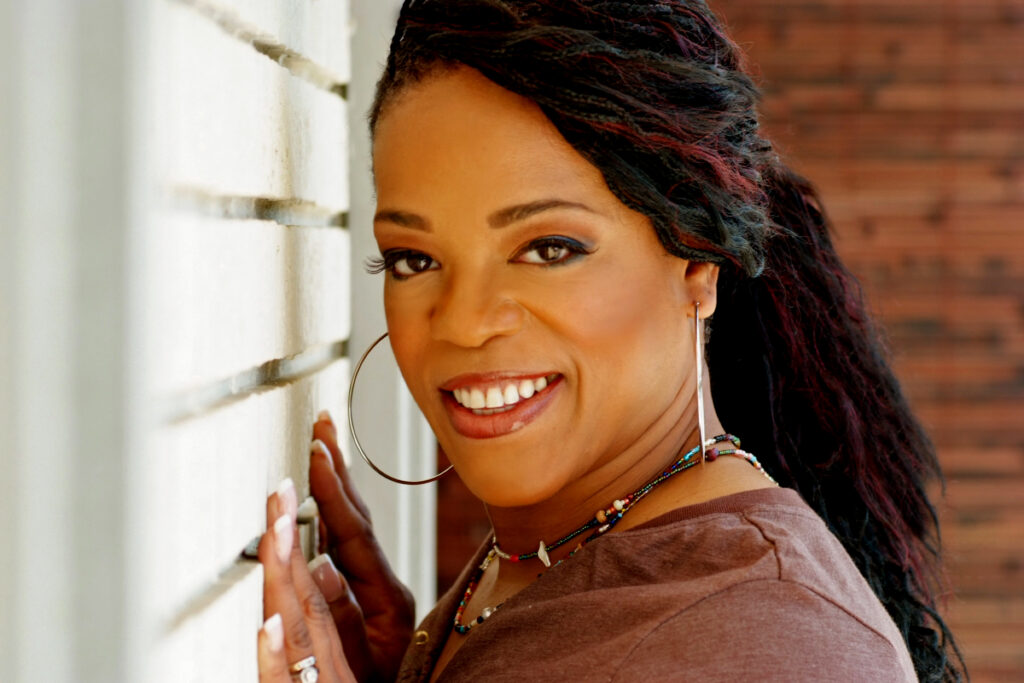 ~ Evelyn “Champagne” King is one of the few classic disco stars who as continued to thrive as a star into the ensuing decades. Still recording and touring frequently, she was born into a musical family in the Bronx, and moved with them to Philadelphia, where at 14 years old, she began performing professionally with a South Philly band. Without issue Evelyn’s name commands respect within the industry, and has remained prominent in the Pop, Club and R&B arenas since she burst onto the music scene with 1978’s Top 10 crossover classic “Shame,” recorded in Philadelphia, off her Gold-plus debut album Smooth Talk. “Shame” was an exciting taste of things to come from an artist on her way to superstardom. And within a few years, she delivered a pair of #1 hits: “Love Come Down” and “I’m In Love” – both also recorded in Philadelphia.

~ Dorrance Hill “Dodo” Hamilton, recipient of the Humanitarian Award, left an indelible mark on the Philadelphia music community with her passing two years ago. Her vision, generosity and dedication to the arts in the region were legendary. Over the span of her lifetime, she donated more than $47 million to a diverse group of arts institutions and organizations including the Philadelphia Orchestra, Academy of Vocal Arts, Curtis Institute of Music, Singing City, Rock to the Future, Opera Philadelphia, Chamber Orchestra of Philadelphia, American Music Foundation, Philadelphia Boys Choir and Chorale, Philly Pops, Academy of Community Music, Strings for Schools and Commonwealth Youth Choirs. She also donated more than $8 million to the University of the Arts for music scholarships, part of a total of more than $50 million in gifts to the University. Although not a musician herself, her lifelong contributions to, and support of, the music organizations and youth of Philadelphia have helped make it possible for music to thrive here, and enabled thousands of young artists to pursue their passions for learning, singing and playing music.

~ Jody Gerson is Chairman and CEO of Universal Music Publishing Group, Universal Music’s global publishing division. With more than three decades of experience, Gerson is one of music’s most respected, accomplished executives and a preeminent creative authority. She is the first woman to be named CEO of a major music publishing company. Since joining the organization in 2015, Gerson has transformed UMPG into a billion-dollar company and the industry’s best global home to songwriters. Under her leadership, UMPG has signed and extended deals with world-class talent including the Bee Gees, Elton John, Carly Simon, Bruce Springsteen, Prince, Adele, J Balvin, Billie Eilish, SZA, Coldplay, Justin Bieber, Jack White, Ariana Grande, Post Malone and many more. Additionally, under Gerson, UMPG represents leading film and TV studios including Paramount, Lionsgate, Universal Pictures, HBO, Disney Europe, and Amazon, among others. A strong advocate for women’s empowerment, Gerson co-founded and serves on the Board of Directors for She Is The Music, a non-profit championing equality, inclusion and opportunity for women creators. She also serves on the Advisory Board for the USC Annenberg Inclusion Initiative.

~ Pierre Robert, recipient of the Radio Row Award, has been a radio staple for the good citizens of Philadelphia for over 38 years. Pierre embraces the best of the new music releases as well as heritage rock. He also is an avowed live music fan attending most Philadelphia concerts. He shares it all on WMMR’s mid-day show with his daily features, exclusive artist interviews, live in-studio performances and “on this day in history” lessons. He came to Philadelphia from San Francisco in 1981 and is one of the most recognized personalities in the City of Philadelphia.

The announcements were made today during a press reception hosted by the Independence Visitor Center – one of this year’s major sponsors.