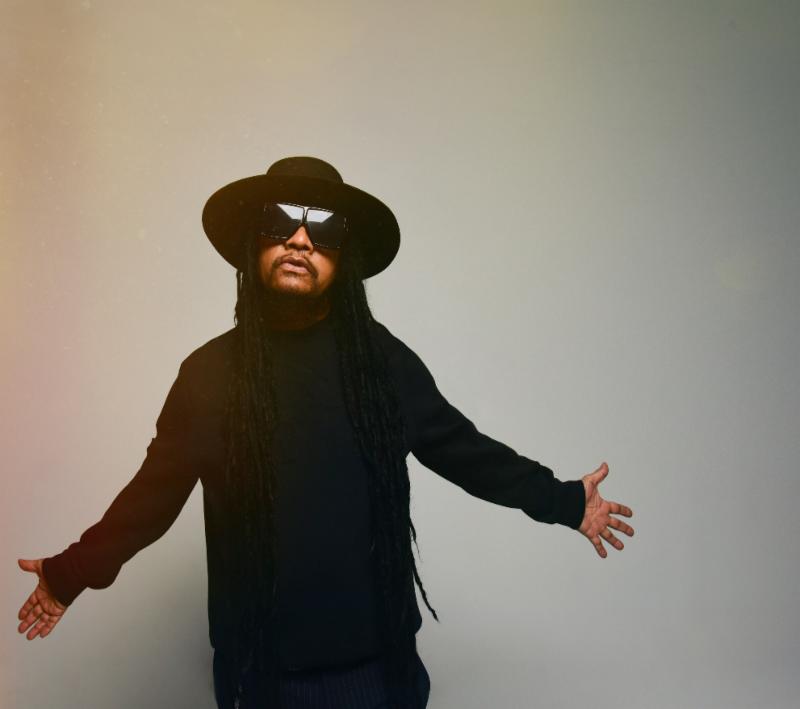 It All Comes Back To Love was produced entirely by Shaggy, and features special guests including Anthony Hamilton, Estelle, Bounty Killer, Inner Circle, and more. Next week, Maxi Priest will stop by SiriusXM for a full band performance and interview in the fishbowl with The Joint’s Pat McKay, and a “Talks at Google” event at the tech giant’s NYC headquarters. The week will also be flanked by exciting performances supporting Beres Hammond at Ford Amphitheater in Coney Island on Sunday, August 4th and at NJPAC on Saturday, August 10th.

Only a handful of singers succeed in transcending their genre without losing the essence of who they are. Maxi is one of those artists whose own unique vision has led him to tremendous international success, being the first reggae artist to have a No. 1 hit worldwide, including the U.S. Billboard charts.

Maxi is the first British-born singer to graduate from the London reggae sound-system Saxon Studio International, introducing the sound of lovers’ rock to a global audience. Before joining Saxon, Maxi embraced Rastafari and served an apprenticeship with South London soundsystem Negus Negast and the legendary Jah Shaka. Throughout his entire career, Maxi has adhered to the principles of his faith by making conscious music of all kinds.

Maxi Priest’s upcoming album It All Comes Back To Love is set to release on September 20th via S-Curve Records. For more information, please visit: http://www.maxipriest.com/