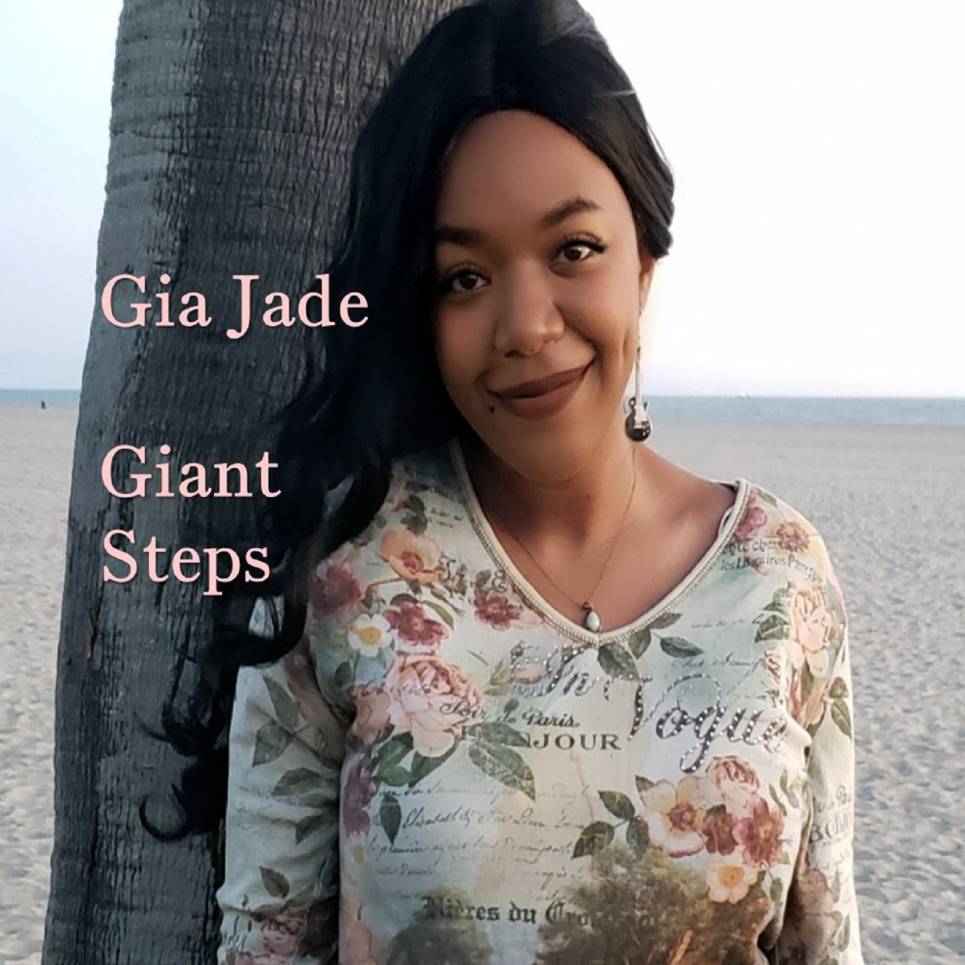 “It is an honor to record one of my favorite songs by John Coltrane with a group of wonderful musicians who love life and music. This recording represents our mutual passion for the arts in all of its forms of expression. I am grateful to have the opportunity to create music with great musicians and share our creative ideas in recordings like this one,” says Gia Jade, Jazz Guitarist.

Gia Jade is a modern guitarist with a passion for creating and arranging genres of music including contemporary jazz, classic jazz, and blues to name a few. Gia Jade grew up in a musical family that presented a welcoming atmosphere to explore the arts. It in this environment where she soon discovered her voice as a musician and arranger through exploring the music of legendary artists who she admired. Her influences as an artist include George Benson, Lee Ritenour, Les Paul, Boney James and Wes Montgomery.

Gia Jade’s live performances include appearances at the Catalina Jazz Club, the El Rey Theater, Stevie Wonder’s House of Toys and the Fox Morning Show live in Los Angeles. In addition, her previous releases have landed her as a three time Contender for consideration with the Grammys.