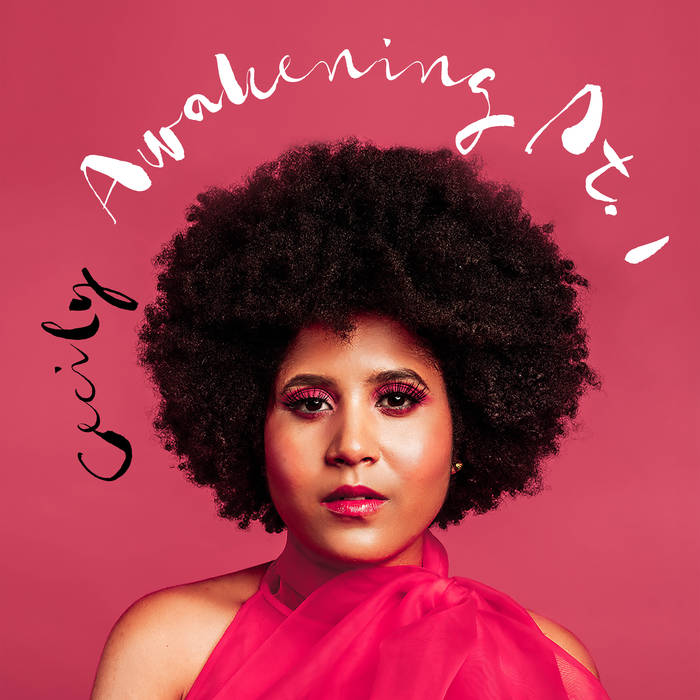 Lyrically, songwriter Cecily was inspired by the following quote from Thich Naht Hahn’s book How To Love: “To love without knowing how to love wounds the person we love.” “The song”, Cecily says, “is about being vulnerable enough to say, ‘I don’t love myself the way I should, and I don’t want to hurt you while I figure out how to do that.’ It’s about rejecting the fear of being alone.”

The track is symbolic of the rest of Awakening Pt. 1, which is an album about loving yourself. “These are stories of choosing love over fear, and I hope these songs serve as a reminder to my listeners to do the same.” – Cecily

In July, Cecily premiered her new music with her summer Awakening Pt. 1 Tour at Blues Alley in Washington, DC and The Tin Pan (with special guests KiDé) in Richmond, VA. The Awakening Pt. 1 Summer Tour ends on July 25th at Arlene’s Grocery in New York, NY. Tickets are on sale now and can be purchased at https://www.arlenesgrocery.net/e/the-connect-great-pretender-cecily-60868388990/.

Cecily has opened for award winning jazz and soul artists Gregory Porter and Jose James, R&B stars Johnny Gill, Kenny Lattimore, Elle Varner, folk artist Becca Stevens and alternative soul pioneer Bilal. She has played at the legendary Blues Alley and Apollo Music Cafe, as well as The Kennedy Center, The Hamilton, The Howard Theater and Bethesda Blues & Jazz Supper Club. In 2017, Cecily and her band were invited by the US Embassy to perform in Colombia at the VI Annual Mompox Jazz Festival. The highly acclaimed singer has won numerous accolades for her second album, Songs of Love and Freedom including winning the 2019 Washington Area Music Award (Wammie DC) for Best Soul Album and being named by Bandcamp as one of the Best Soul Albums in 2018. Cecily is a Strathmore Artist-In-Residence 2018 alumnus, and Awakening Pt. 1 was funded with a 2018 Project Grant from the Montgomery County Arts and Humanities Council.