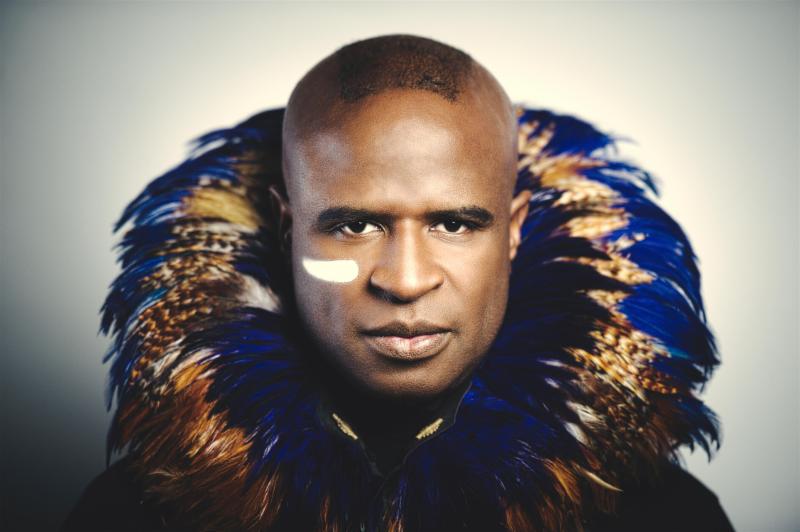 Alex Boyé, YouTube Star with over 1 Billion Views,
is Coming to Amerika on Sept 13th!”

Americas Got Talent alumni, Alex Boyé, has gained over 1 billion views on YouTube, and is now taking things to a whole new level of stardom with the release of Coming To Amerika! The album produced by Grammy Award winning producers ‘Blac Elvis’ (Beyoncé, John Legend, Usher, Ciara, Jill Scott) and Neff-U (Michael Jackson, Mary J. Blige, Ne-Yo, Dr. Dre, Justin Bieber) and executive produced by Randy Jackson (American Idol) will be released by BFD via The Orchard. The inspiration for the album title is inspired by his own life and journey from England to America. My mum is Nigerian with a strong accent. She spells Amer-i-ka with a ‘k’ so as a tribute to her I decided to spell the album title, Coming To Amerika, with a ‘k’ as well!” Alex says.

Of Nigerian descent, Boyé was raised in London where he began his music career in the successful European boy band Awesome, selling over half a million albums before moving to the US to pursue a career as a solo artist. He received a standing ovation when he performed on the 10th season of NBC’s America’s Got Talent. His unique electric performance of Taylor Swift’s “Shake It Off” sung with an African twist, brought the audience to their feet, leaving judge Howie Mandel to state, “in my 6 years of judging this show, this is the best musical act I’ve seen!” His high energy showmanship has even taken him to the world-renowned Royal Albert Hall in London and on stages worldwide opening for artist like Jay Leno, Jay-Z, Tim McGraw, Boyz II Men, Imagine Dragons, George Michael (Alex was a dancer for him), Missy Elliott, Justin Timberlake, The Beach Boys, and more! He was named “Hard Rock Rising Artist Of The Year” in a 2017 “Hard Rock Rising Battle Of the Bands” competition sponsored by Pepsi and Hard Rock Café.

The first singles released from Coming To Amerika were “Bend Not Break” produced by K.C. Knight, executive produced Randy Jackson (“American Idol”), penned by Jordan Powers & Alex Boyé and “Still Breathing” was co-written by Boyé and produced by Tha Aristocrats (Khalid). Both songs help challenge the narrative and #erasethestigma surrounding mental health awareness and suicide prevention. According to the CDC Vital Signs suicide is a leading cause of death in the U.S. with an estimated 45,000 lives lost to suicide and nearly 1,400,000 suicide attempts yearly. In support of his work around both causes, Alex has just been made an official advocate by the American Foundation for Suicide Prevention.

With the release of Coming To Amerika, Boyé is embarking on a national tour carrying a message of hope and awareness to young people and teens struggling with mental illness and considering suicide. Alex was homeless at the age of 16 and living on the streets of London for a time, and knows all too well about mental health struggles. The tour aligns with The American Foundation of Suicide Prevention’s #realconvos campaign during which Boyé, will bring #realconvos
to high school, non-profits/community organizations who have partnered with his Bend Not Break Foundation.

“Even if I can save just one life, then we have done something great. I have songs on the album like “Bend not Break” and “Still Breathing” that encourage #realconvos about mental health and suicide, that’s how you get people to open up! As soon as the conversation begins, that’s when the light comes in. Sometimes all is takes is music, just one song, one playlist, one album can break through!” 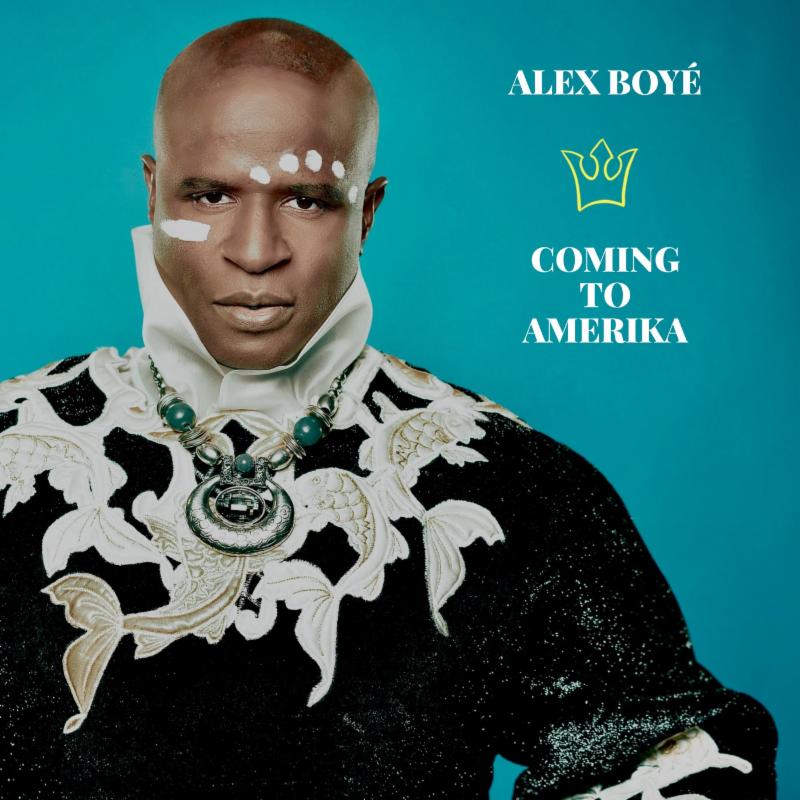