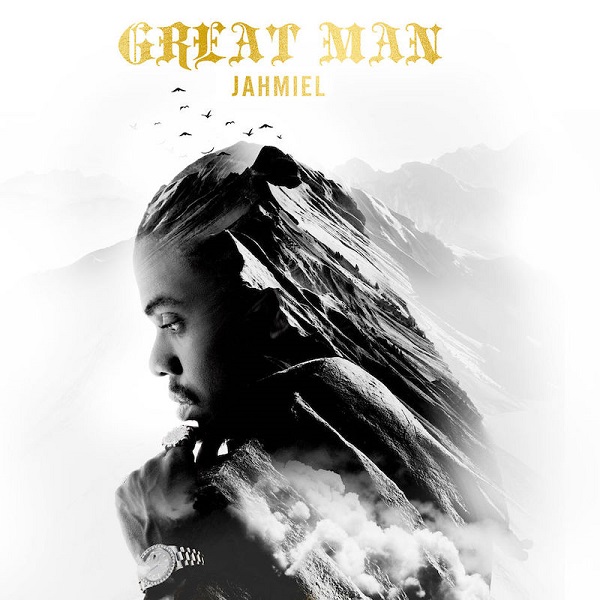 “Heights of great men reached and kept were not attained by sudden flight.”

NEW YORK (PRWEB) JULY 22, 2019 – Jahmiel prepares to share his magnum opus with the world. At this crucial moment in Dancehall music, amidst the rise of Jamaica’s top entertainers, Jahmiel releases his debut album entitled “Great Man.” The project, set to release on Friday, July 26th 2019, emphasizes the time and energy required to achieve success as an artist. Jahmiel’s music illustrates both youthful drive and esoteric wisdom, which can be attributed to the time he has spent cultivating his craft. With Jahmiel at the forefront of Jamaica’s climatic music buzz, guaranteed great music is on the way.

Jahmiel breaks down barriers to become one of Jamaica’s most sought after voices. Born in Portmore, Jamaica on August 30, 1992, he gravitated towards music as a youth, performing and writing original songs by the time he was 12, and working toward a full-time life in music by his teenage years. After discovering his talent as Culture Jamiel, he later switched his stage name to simply Jahmiel. This title earned him countless accolades and set the singer/songwriter on a trajectory for success.

In his latest musical installment “Great Man,” Jahmiel is determined to make his mark bridging the gap between dancehall and reggae. Jamaica’s top billboard and Grammy nominated producers, Chimney Records and DJ Frass, are excited to see the “Great Man” reach new heights. “We wanted to showcase Jahmiel on tracks that show his depth and diversity outside of what many fans know him for,” says DJ Frass. At 25 years old, Jahmiel presents his deep thought process based on the album’s composition.

With the release of his singles “Treasure” produced by Chimney Records and “Don’t Wanna Lose You” produced by DJ Frass, the singer shows how he appeals to the ladies with compassion and love. In “Burning Down,” Jahmiel opens by asking the question, “What’s living without doing the right thing?” This single reflects on the day to day challenges met by the working class, the unemployed, and the heads of government enforcing the law. The album changes course in the upbeat production “Good Vibes,” showcasing a fun side of Jahmiel as he and Tarrus Riley interchange verses about enjoying yourself and living life to the fullest. The tempo of the song incorporates afro beat with electronic dance music and is produced by Chimney Records.

Jahmiel attributes his focus on positive messages to an eclectic line-up of artists. Among his favorites are Bob Marley, Buju Banton, Junior Gong and Sizzla Kalonji. Jahmiel speaks on musical composition, “Once I feel it, I am going to sing it. I only create music that I can feel. That’s reality.” His influences and personal experiences are transformed into the sounds, melodies and lyrics heard on this project. Fans can anticipate hearing all-new music on the twelve-track album featuring productions from Chimney Records and DJ Frass Records. Jahmiel’s debut album “Great Man” is available online July 26.