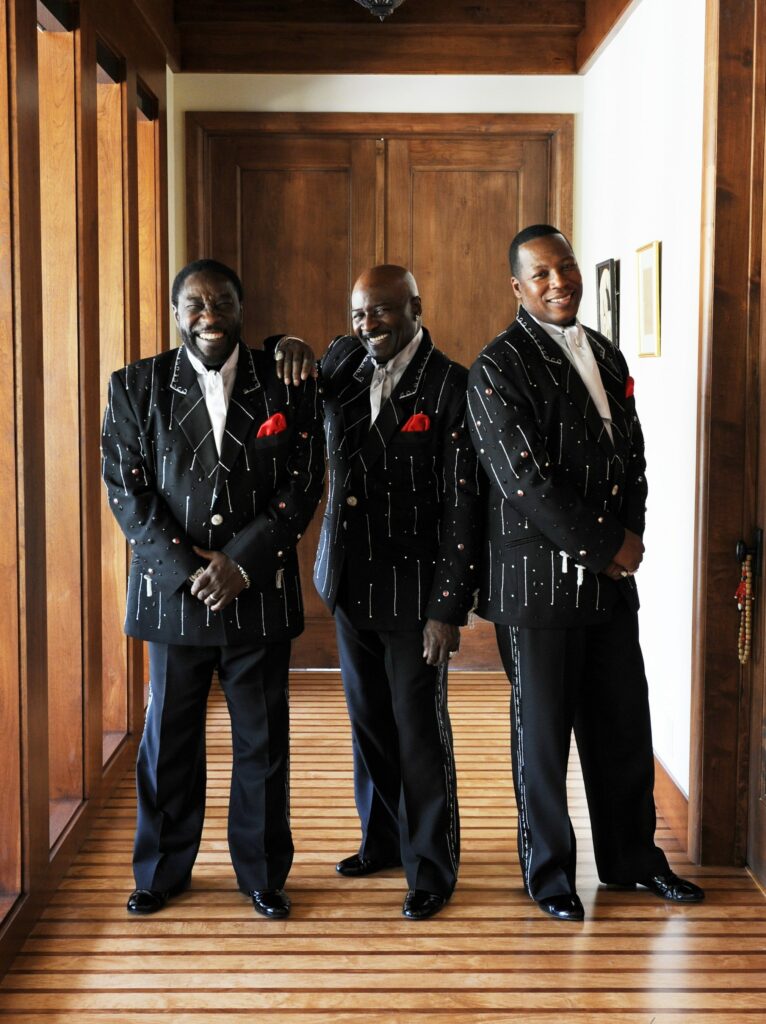 Broadway Star Laura Osnes And R&B Legends The O’Jays Join The Cast Of PBS’ 39th Annual ‘A Capitol Fourth’ Live From The Grounds Of The U.S. Capitol Building

WASHINGTON, June 26, 2019 /PRNewswire/ — Joining the all-star line-up for the 39th annual edition of PBS’ A CAPITOL FOURTH, the country’s longest-running live national July 4 TV tradition, are Broadway star and two-time Tony Award nominee Laura Osnes (BANDSTAND) plus Rock and Roll Hall of Famers and R&B legends The O’Jays. Osnes, whose distinguished Broadway career includes starring roles in CINDERELLA, BONNIE & CLYDE and ANYTHING GOES, will perform a medley of patriotic songs accompanied by the U.S. Army Band “Pershing’s Own.” The O’Jays, the legendary trio behind such classics as “I Love Music” and “Use Ta Be My Girl,” will perform their Grammy Hall of Fame inducted Billboard Hot 100 # 1 hit song “Love Train.” This April, the O’Jays debuted “The Last Word,” their first studio album in 15 years, and what the band has announced will be their final album.

The 39th annual broadcast of A CAPITOL FOURTH airs on PBS Thursday, July 4, 2019 from 8:00 to 9:30 p.m. ET before a concert audience of hundreds of thousands, millions more at home, as well as to our troops serving around the world on the American Forces Network. The program can also be heard live in stereo over NPR member stations nationwide. The concert will also be streaming live on Facebook, YouTube and www.pbs.org/a-capitol-fourth and available as Video on Demand for a limited time only, July 4 to July 18, 2019. A CAPITOL FOURTH’s family-friendly Independence Day celebration will commemorate our country’s 243rd birthday with all-star musical performances, and remains unaffiliated with any other July 4th events around the country, and in other locations in Washington, D.C.

The program is a co-production of Michael Colbert of Capital Concerts and WETA, Washington, D.C. Executive producer Michael Colbert has assembled an award-winning production team that features the top Hollywood talent behind some of television’s most prestigious entertainment shows including the ACADEMY AWARDS, GRAMMY AWARDS, COUNTRY MUSIC AWARDS, TONY AWARDS, SATURDAY NIGHT LIVE, and more.

Underwriters
A CAPITOL FOURTH is made possible by grants from The Boeing Company, the National Park Service, the Corporation for Public Broadcasting, the Department of the Army, PBS and public television stations nationwide. Air travel is provided by American Airlines.