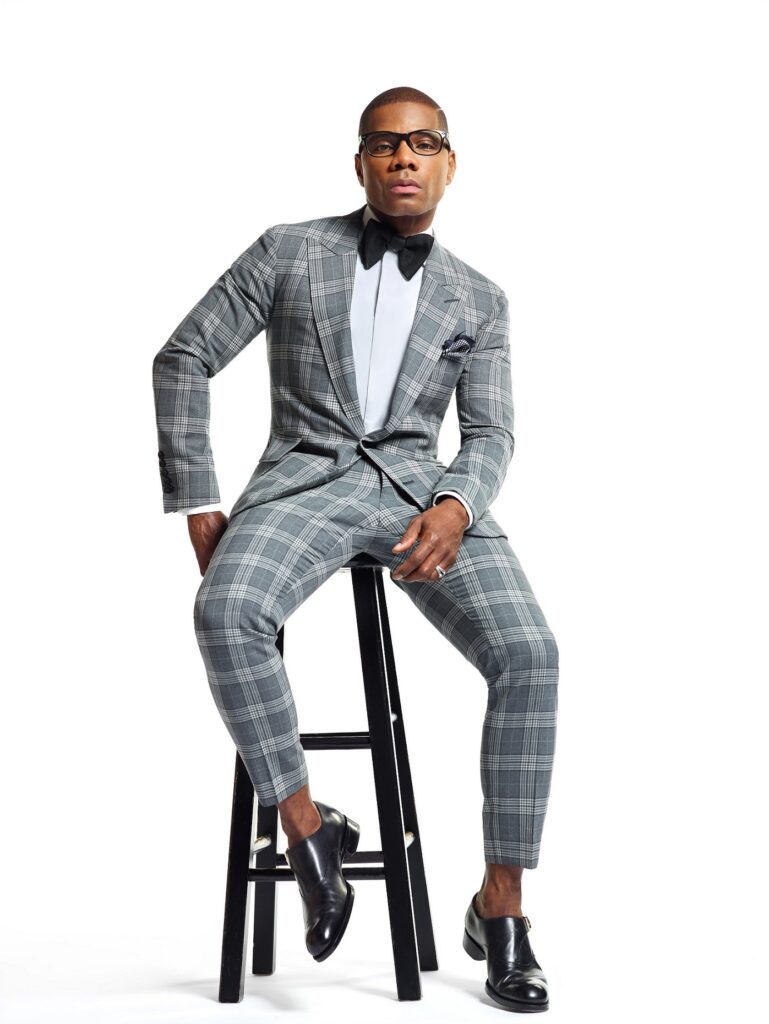 New York, NY (June 21, 2019) – On Sunday, June 23rd at 3 PM EST / 2 PM CST, 14-time GRAMMY® winning artist Kirk Franklin will debut his first-ever VEVO live performance for the song “F.A.V.O.R.”. He is the first Gospel or Christian music artist to tape a Vevo Original, which are artists’ unique, live renditions of their songs. The “F.A.V.O.R.” live performance will premiere and be featured on the Kirk Franklin YouTube channel.

“F.A.V.O.R.” is one of ten tracks from Franklin’s new album, LONG LIVE LOVE, which released on May 31st. After debuting at #1 on Billboard’s Top Gospel Albums chart and at #20 on the Billboard 200, LONG LIVE LOVE is the #1 Gospel album in the country for the second week in a row. The album’s first single “Love Theory” has been #1 on the Billboard Hot Gospel Songs chart for a remarkable 20 straight weeks and Franklin made history with LONG LIVE LOVE as the first artist to top all five of Billboard’s Gospel charts (Top Gospel Albums, Hot Gospel Songs, Gospel Airplay, Gospel Streaming Songs, Gospel Digital Songs Sales) simultaneously.

In addition to the premiere of the “F.A.V.O.R.” VEVO Original, Franklin can be seen performing on the “BET Awards” 2019, which will simulcast live on June 23rd at 8 PM EST on BET, BET HER, MTV, MTV 2, MTV Classic and VH1. Also, he is returning as host of the ninth season of the popular music competition show Sunday Best when it premieres on BET on June 30th.

In July, Franklin’s fans can see him in concert during the LONG LIVE LOVE TOUR, which will begin on July 11th in Austin, TX and make stops in 25 other cities across the United States.

To connect with Kirk Franklin, for tour dates and for additional information, visit: