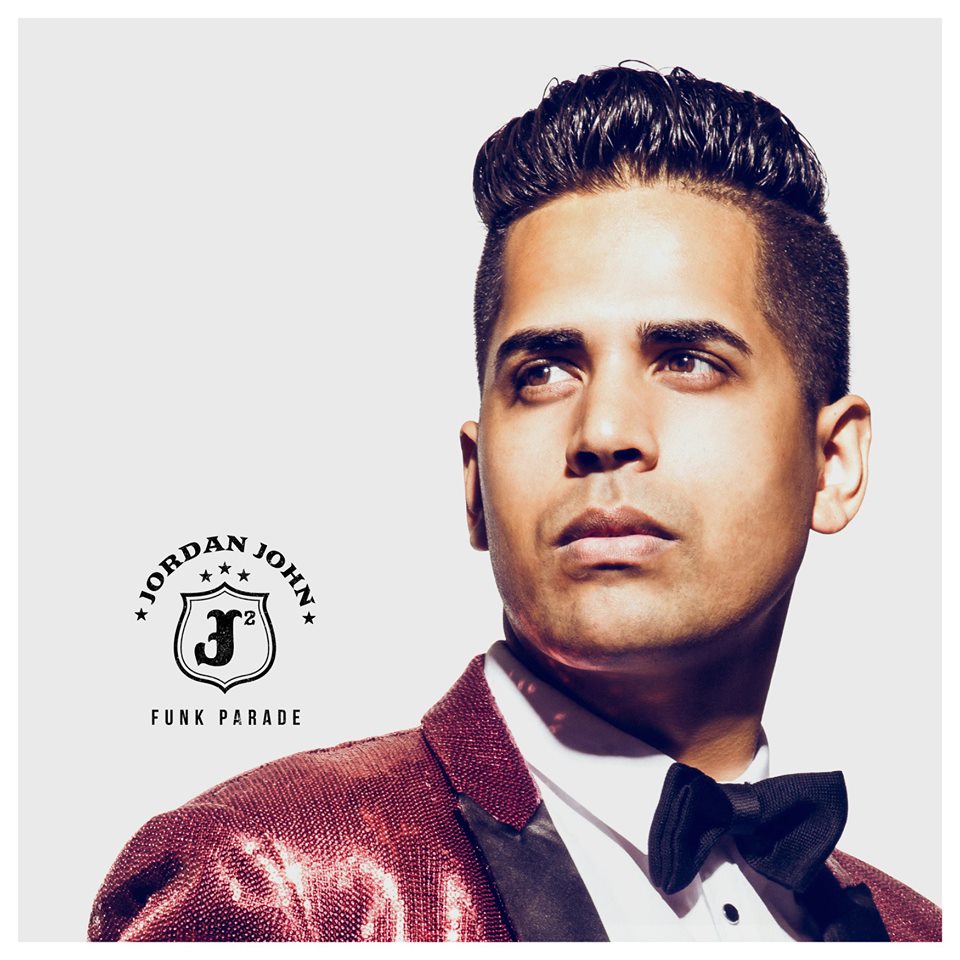 Canadian-Based Musician Ushers In Summer With His Latest LP

Drawing inspiration from the likes of Marvin Gaye, James Brown, Prince, Aretha Franklin, Parliament-Funkadelic and countless others, Funk Parade delivers a refreshing new spin on a classic sound. John produced and wrote a majority of the songs on the record, in addition to playing multiple instruments with the accompaniment of the legendary Prakash John (George Clinton, Lou Reed, Alice Cooper) on bass. Funk Parade ebbs and flows with tracks that range from upbeat and danceable like, “Coconut Bridge,” to sleek and groovy-like, “Too High On Love.” The album brings forth a unique blend of genres combining the true spirit of R&B with elements of modern funk.

Whether Jordan John is singing in front of 20,000 +, the guitar wielding front man opening for Queen of Soul, Aretha Franklin (at her personal request), jamming on the drums with Prince, singing the American National Anthem at the Toronto Honda Indy, or performing as a featured lead vocalist and guitarist for the 16x Grammy Award winning producer, David Foster, his talent and energy excites and delights spectators as well as his industry peers and musical luminaries all over the globe.

Funk Parade is available online now for download and streaming on digital music platforms worldwide. Follow Jordan John on social media to keep up to date with news and updates about upcoming music and shows or visit JordanJohn.com.