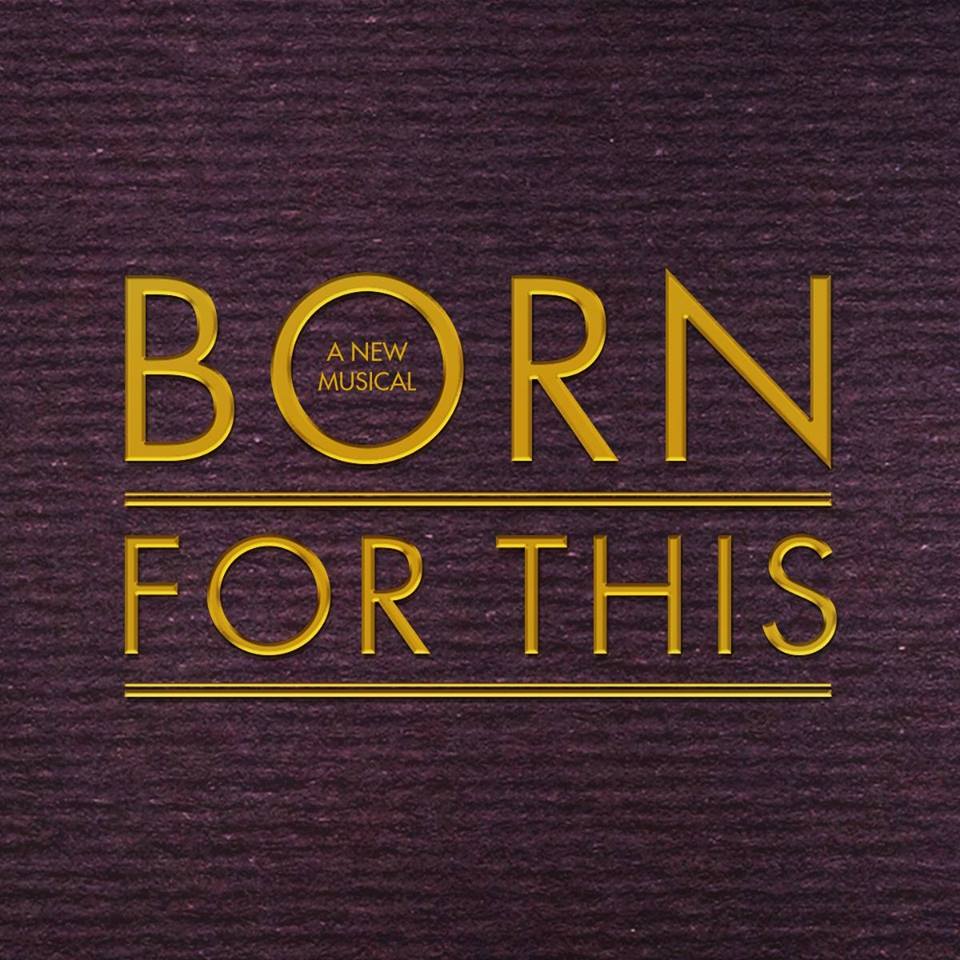 “This journey has taken us from Atlanta to Washington, D.C. to Los Angeles and then to Boston,” stated Winans. “I am honored and want to thank the cast and crew, and my writing partner, Charles Randolph-Wright, and the show’s producer Ron GIllyard, for sharing their talent which allowed us to win five NAACP Theatre Awards. The extra blessing was having my nephew, Juan Winans, receive the Best Lead Male Award, after all he played me,” chuckled Winans.

Broadway bound “Born For This” is a universal story for anyone who has ever yearned to find his or her own purpose in life. It follows BeBe, a talented young man from a tight-knit musical family as he grapples with the struggle between his faith and his desire for fame. As teenagers, BeBe, and his sister CeCe, experience genuine culture shock when they leave the comfort of their home and family in Detroit to join Jim and Tammy Faye Bakker’s “Praise the Lord” network in North Carolina. When the duo rocked to fame, the seductive lure of celebrity comes knocking. Ultimately, BeBe must reconcile the temptations of stardom and fortune with the things he values most in life.

A concert version of “Born For This” was presented in November in New York City at the celebrated cabaret Feinstein’s/54 Below and featured guest appearance by members of the cast, Stephanie Mills and BeBe Winans.