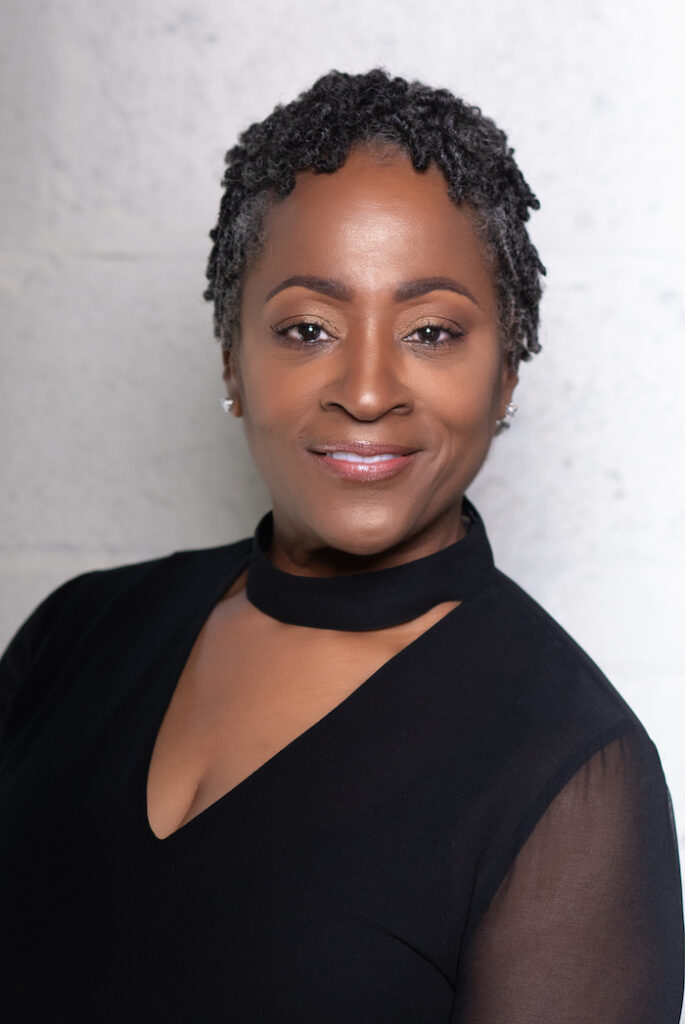 Two-Time Survivor, Jaculin H. Jones releases new single “Urgency” and compelling memoir, “And It Is So: The Power of His Promise”

In a dual-release, aortic dissection and cancer survivor, Jaculin H. Jones shares new music and gives new meaning to endurance, faith, and hope in her compelling memoir in stores June 2019

BOWIE, Md. – May 6, 2019 – PRLog — There’s an urgency that makes independent recording artist and self-published author Jaculin H. Jones, want to do more. After overcoming an aortic dissection and triple-negative breast cancer, the two-time survivor is returning to her first love; the Arts. Her solo single “Urgency,” released January 2019, and her compelling memoir, “And It Is So: The Power of His Promise” will release this Spring.

“I became more fearful of not doing what God moved me to do, than the fear that was keeping me from doing it,” says Jaculin.

In 2014, Jaculin nearly lost her life after suffering an aortic dissection. Fifteen months later, following a miraculous cutting-edge surgical procedure to repair her aorta, she was diagnosed with triple-negative breast cancer. Prior to these life-threatening events, her creative genius opened opportunities for her to write, act, sing, produce and co-produce theatrical productions, one of which featured at the Publick Playhouse in Landover, Maryland. Her artistic creativity afforded her the opportunity to showcase her artwork at The Mansion at Strathmore in Rockville, Maryland.

Fully recovered and renewed, Jaculin is using her voice to empower, encourage and uplift all who dare to believe. She is now center stage in this new chapter of her life. Her solo single “Urgency” was written September 11, 2001, the day terrorists attacked the United States of America. With the current social and political divide in our nation and the world today, this song lends more credence for its release now more than ever.

The trajectory of Jaculin’s life unfolds in her memoir, “And It Is So: The Power of His Promise,” as she shares an abbreviated account of an unanticipated family crisis followed by consecutive health challenges. Her courageous journey of healing and hope will ignite readers to believe.

“And It Is So: The Power of His Promise”, is a riveting, page-turner revealing God’s grace, mercies and most of all miracles in the life of Jaculin Jones, who through life’s unexpected twists and turns, finds strength, courage and undeniable faith through His word and promises. This is a book that ministers continuously every time you pick it up. Blessings await you!” says reader.

The single “Urgency” is available now on iTunes and most streaming platforms. “And It Is So, The Power of His Promise” will be available in bookstores June 2019.

Jaculin H. Jones is a native of Lawrence Township, New Jersey. She received a Bachelors of Arts degree in Sociology from The College of New Jersey, formerly Trenton State College. She currently resides in Bowie, Maryland with her husband, also an Alumni of The College of New Jersey, and is the proud parent of two adult children. Her background is in healthcare, but her passion remains in the Arts. For more information about Jaculin H. Jones, visit www.jaculinhjones.com.