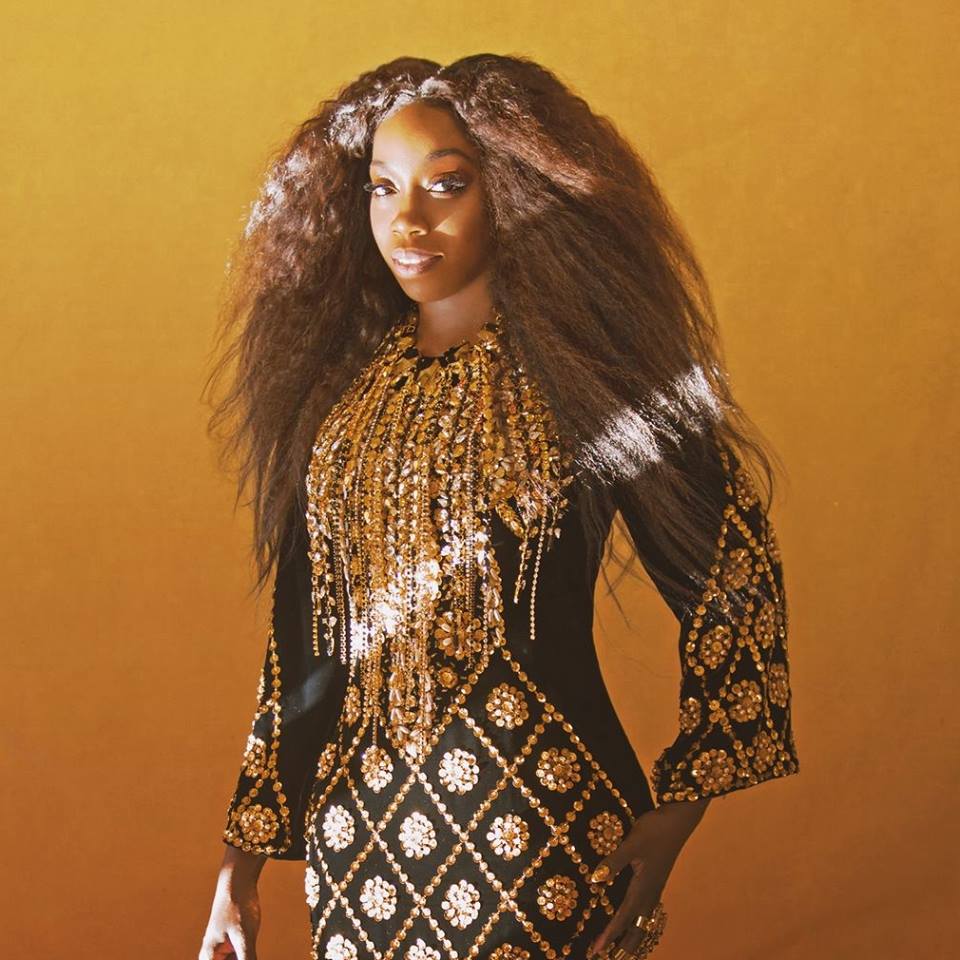 NEW YORK, NY – The new video for “Lights Out” by Grammy Award winning entertainer Estelle has premiered today. The sultry reggae track is off of her 2018 album Lovers Rock.

Prior to the release of “Lights Out”, Estelle recently completed the West Coast leg of her ‘Estelle Experience’ tour with dates in Las Vegas, Sacramento and Oakland following her East Coast run back in February where she hit New York, Philadelphia, DC, Atlanta and Nashville.

The Estelle Experience gave fans a chance to hear the story behind “Lovers Rock” from Estelle herself. Inspired by her parents love story, the album “Lovers Rock” features songs “Love Like Ours” featuring Tarrus Riley, “Better”, “Lights Out”, “Meet Up” featuring Maleek Berry, “So Easy” featuring Luke James and more. 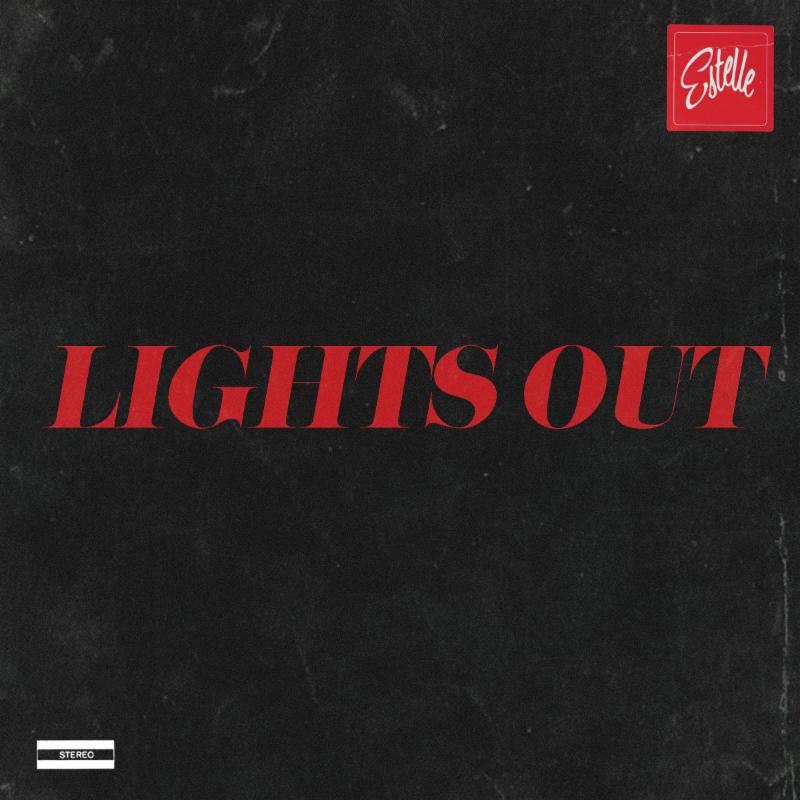 “Lights Out” is my favorite song off the Lovers Rock album as I feel it truly embodies what Lovers Rock is to me,” said Estelle about the track. “The song came effortless to me and I love how it expresses the beauty in vulnerability and desire.

On July 5th, Estelle will present Essence After Dark Dancehall & Afro Beats LinkUp at the 2019 New Orleans for Essence Music Festival. Estelle has partnered with Essence Fest to highlight artists from the worlds of Dancehall, Reggae, & Afro-Beat including Machel Montano, Spice, Wale, Kranium and more with music by Max Glazer and Shacia Marley. Using New Orleans as the backdrop, Estelle and Essence will merge fans of R&B, Hip Hop, & Soul with fans of Reggae and African music.