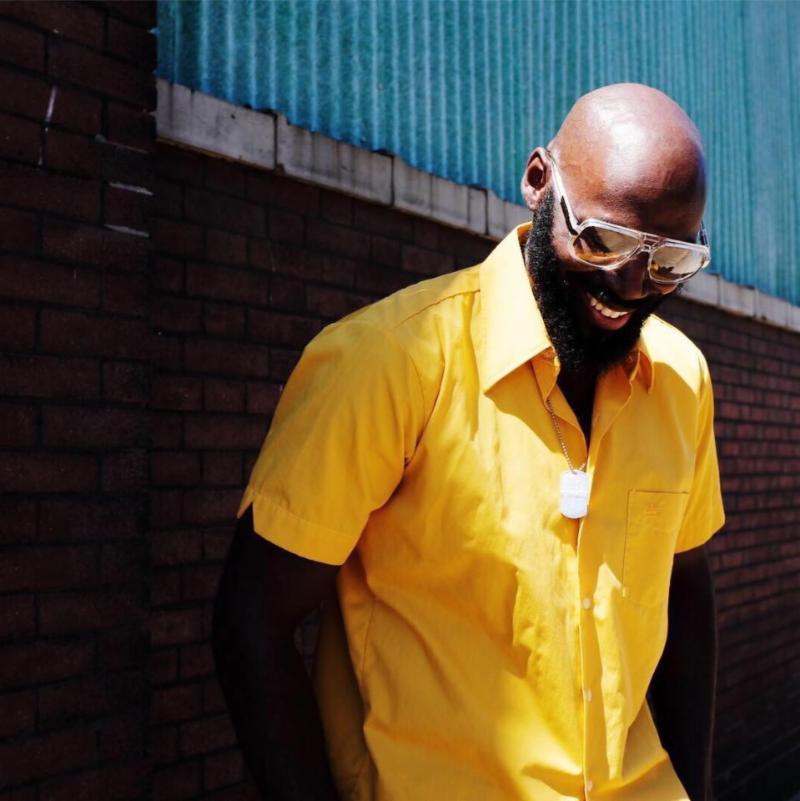 NASHVILLE, TN (May 23, 2019) — Acclaimed soul singer/songwriter Brian Owens is announcing the debut of “Cool Water (Justice Runs Down Like)” and “Sparrow” from his forthcoming album, LOVE CAME DOWN. Each song will be available at all major streaming and retail digital download outlets including Amazon, Google Play, iTunes and Spotify beginning May 24, 2019.

Prior to their official release, “Cool Water” and “Sparrow” made their exclusive global premiere May 18 on BBC Radio 6, hosted by renowned tastemaker and influencer Gilles Peterson. “It was a delight to play these two new songs from Brian. This is what soul is all about to me — retaining the class of yesteryear with the message of now.”

Owens continues his mission to inspire through music on each song, delivering uplifting messages over classic, impeccably arranged grooves reminiscent of some of Marvin Gaye’s finest work, Quincy Jones’ jazz aesthetic and other touchstones.

“‘Cool Water’ and ‘Sparrow’ are a true reflection of life’s beauty and trials,” Owens says. “For me, these songs are a constant reminder of what justice and beauty are really all about: GOD.”

LOVE CAME DOWN is a joint release by Owens’ nonprofit L.I.F.E. Arts and Purpose Music Group through the generous support of Steward Family and Salem United Methodist Church. The album was recorded at the famous Royal Recording Studios in Memphis by Grammy-winning engineers Jay Newland and Boo Mitchell and produced by Grammy-winner Brian Michel Bacchus. Among many notable projects, Bacchus provided A&R for Norah Jones’ Come Away With Me, which received eight Grammy Awards and sold over 30 million units. Other notable productions by Bacchus include Gregory Porter’s Be Good and the Grammy award-winning Liquid Spirit. Scheduled for release later this year, LOVE CAME DOWN will be the first new music from Owens since the 2017 release of his highly praised SOUL OF CASH.