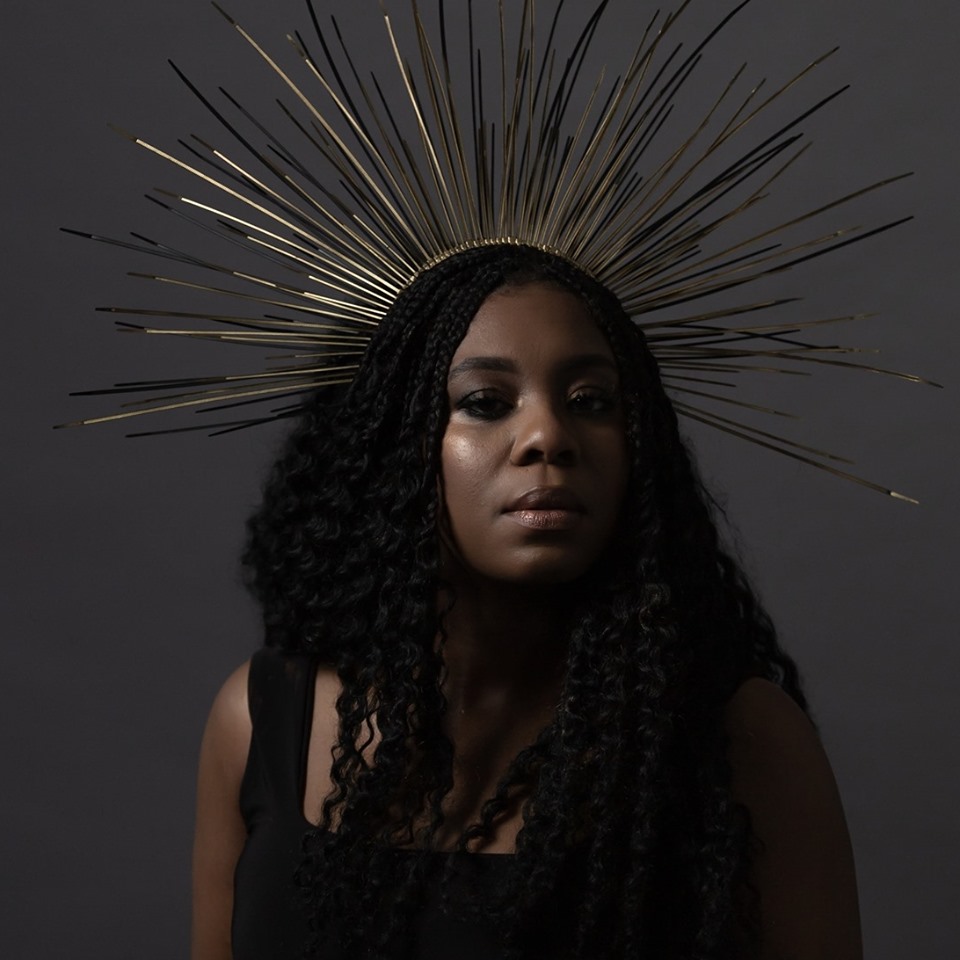 British/Nigerian/Jamaican Alternative Pop RnB artist, Bianca Rose, returns with a new single written with and produced by Jake Isaac. Rose says ‘Run and Hide’ encourages us to feel our feelings, specifically around loss. Juxtaposing this melancholia with Jake Isaac’s musicality has created a piece of music that provides a moment to both our feelings, and also be lifted out of them: to feel but not wallow. Fearlessness is one of Rose’s life messages: systematically facing every fear until there is No Fear Here.

‘You know this is one of those songs where I didn’t know what I was writing about until I started writing it. The words became the idea. The lyrics flowed from a subconscious place, tapping into feelings of loss where emotions are so acute and all encompassing, that you want the pain to both leave and stay. The aftermath of loss can be confusing, but at the same time, past memories can be the guiding lights for the new road ahead’

In 2017, Bianca Rose released her debut album ‘No Fear Here’, which has to date received in excess of half a million streams, and was produced by critically acclaimed jazz musician and producer Femi Temowo (George Benson, Andrea Bocelli, Amy Winehouse, The Roots, ESKA & Soweto Kinch). Following the release, Bianca embarked on UK and European tours as well as continuing to write for herself and other artists. Bianca, a proud independent artist also co-founded a company I am Independent which serves to resource and support independent music artists, cross-pollinating advice and experiences from artists and music industry members alike. Bianca’s live shows have included sets for Sofar Sounds, Tigmus, London Jazz and Festival, City Showcase, The Vortex and the CrimeJazz Festival in Amsterdam and Rotterdam. With additional performances for Playstation, OH Tv & radio play on Radio 1 and 1Xtra. As lyricist in the Ready Riters song writing collective, Bianca co-wrote X-Factor contestant Annastasia Baker’s debut album, resulting in Annastasia’s 2014 MOBO nomination.

Bianca’s new single ‘Run & Hide’, produced by Jake Isaac marks a significant change in Bianca’s musical direction. It’s her most vibey track to date, introducing synth and heavy bass to create an alternative RnB track with melancholic undertones. A stunning visual, directed by Chris Mathison, will accompany the release of this new single on Friday May 17th.