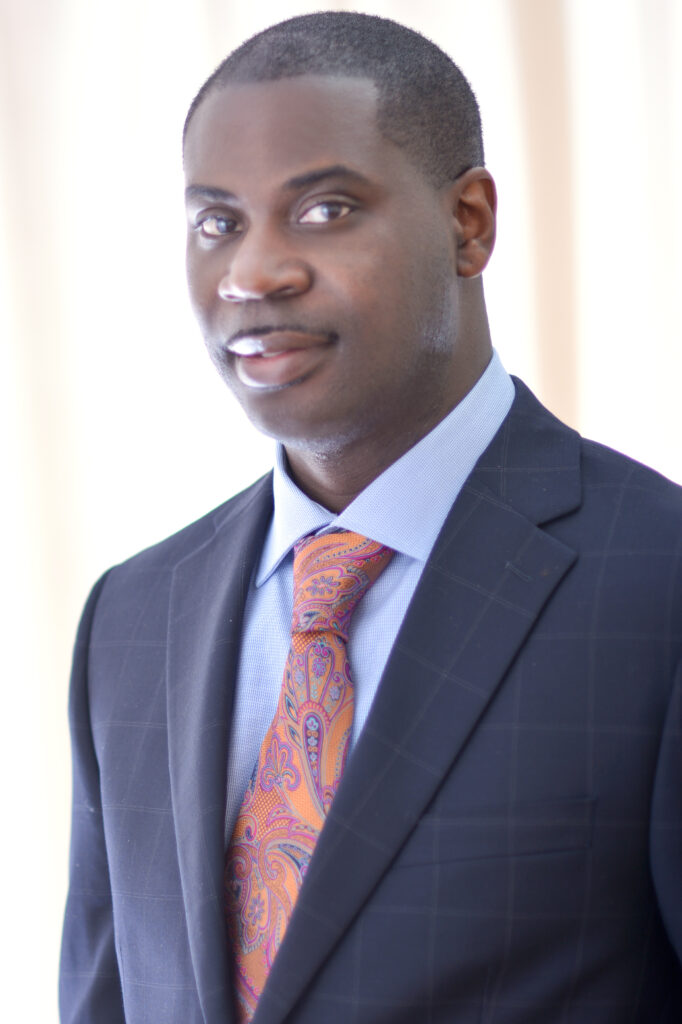 Pianist traveled from his hometown of Chicago to New York City to tackle Jazz on its highest level after surprising himself as a semifinalist in the 2006 Thelonious Monk Institute of Jazz International Piano Competition at the Smithsonian Institute in Washington, D.C. That day, James met many prestigious icons – Quincy Jones, Herbie Hancock and George Duke. But it is Stevie Wonder that left the most indelible impression on James – before, during and after that day. And it is Stevie Wonder’s incomparable songbook that Austin salutes on his debut as a leader: the scintillating, self-released 10-song set, “Songs In The Key Of Wonder.”

“Stevie Wonder has written every type of song you can imagine and it’s all beautiful music,” Austin states. “Beginning with my trio arrangement of ‘My Cherie Amour’ a decade ago, I’ve been playing and arranging Stevie’s songs in improvisational idioms. Whenever I threw one into a gig, audiences were keenly receptive…and my objective is to connect with the widest audience possible.” 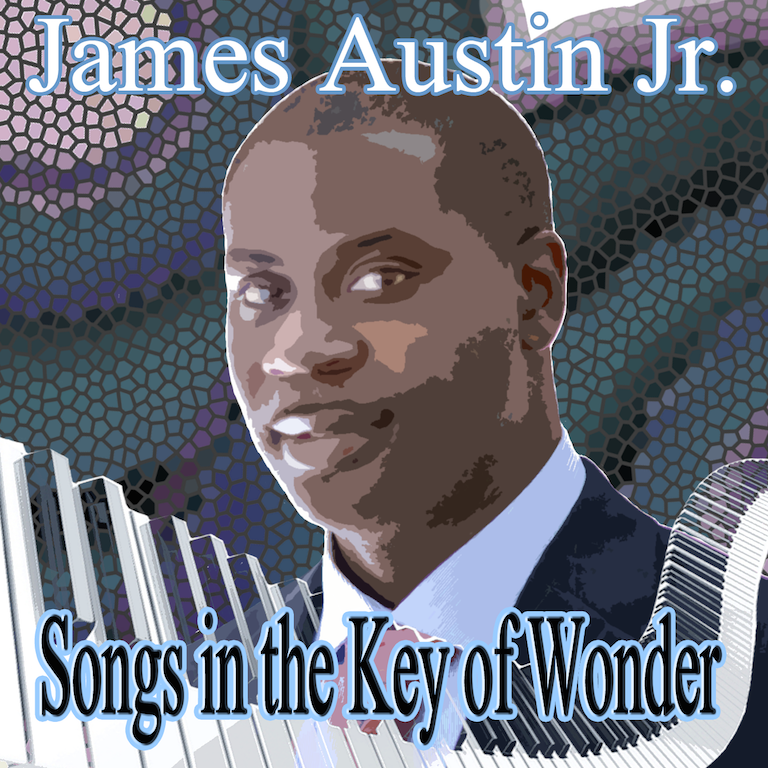 Austin’s album adoringly swings with “Isn’t She Lovely” and “Part-Time Lover,” “You Are the Sunshine of My Life” in 7/8, “Tuesday Heartbreak” in a laidback guitar-led quartet gait, and “Lately” caressed as a piano/bass duet reminiscent of Hank Jones & Charlie Haden’s classic CD, Steal Away. The mood-drenched Wonder love songs “You’ve Got it Bad Girl,” “Golden Lady” and “Overjoyed” are massaged with tender loving radio-friendly care. And “Another Star” gets its Latin roots excavated – as Cedar Walton and Gene Harris before him – by a fiery sextet with percussion and horns. Austin has performed shows dedicated exclusively to Wonder at SRO venues including the University of Chicago’s Logan Arts Center, The 75 Club in New York and Clement’s Place on the campus of Rutgers University in New Jersey.

James Austin Jr. comes from parents James & Vernesta Austin, both musicians, composers and singers in Chicago where James Sr. is Pastor of St. Luke Church of God in Christ. Uncle Luke Austin was a preeminent Contemporary Gospel organist. At age 3, James began playing piano (there were many instruments in the house) with formal lessons and steady church involvement. Since James’ arrival in New York, he has kept busy working Gospel, R&B and Jazz gigs. A meeting with stellar musical director Ray Chew resulted in a plethora of premiere concert hall performances, television shows, and private gigs including Chew’s annual all-star “Night of Inspiration” concerts at Carnegie Hall. On these occasions James has accompanied superstar vocalists from Lalah Hathaway and Brian McKnight to BeBe Winans and Yolanda Adams. In Jazz, James has worked with Russell Malone, Don Braden, Frank Morgan, Winard Harper and Mark Gross, among others. James is also the proud MD for up-and-coming vocalist , and curates a series of monthly jazz jam sessions meshing legends with newcomers for the New Jersey Performing Arts Center.

Now James Austin Jr. spreads his wings with an inspired and eclectic homage to Stevie Wonder, Songs in the Key of Wonder, warmly recorded in New Jersey at Tedesco Studios capturing Austin and his crack melding of Chicago and New York musicians at their best. Those musicians are James Austin Jr. on piano and organ, Bobby Broom on guitar, Jarrard Harris on alto sax, Joe Magnarelli on trumpet, Kobie Watkins on drums, Samuel Torres on percussion, and Ben Rubens and David Williams sharing bass duties.

KEEP UP WITH JAMES