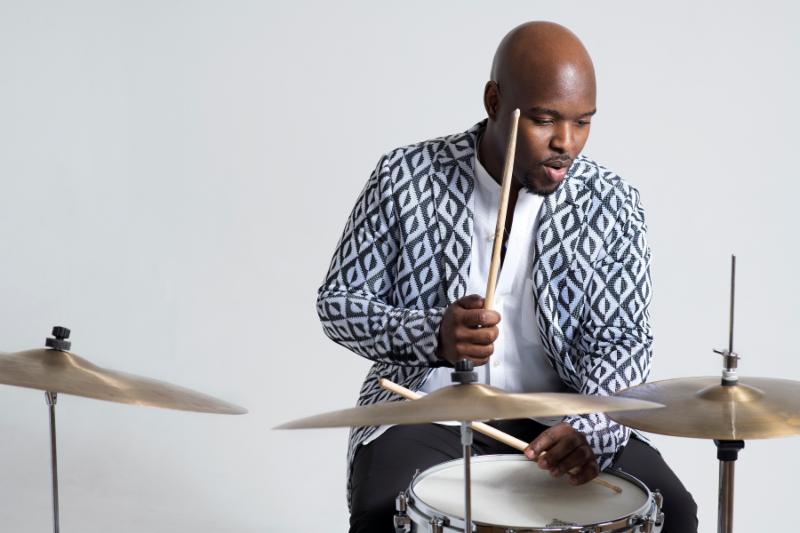 Ulysses Owens Jr. Explores the Songbooks
of Three Female Icons of the Turbulent 1960s
with Songs of Freedom

In the most trying of times, it can be reassuring to listen back to the voices who’ve carried us through similar struggles. On his stirring new album Songs of Freedom, GRAMMY® Award-nominated drummer Ulysses Owens Jr. explores the songbooks of three female icons of the turbulent 1960s: Nina Simone, Abbey Lincoln, and Joni Mitchell. To convey the profound emotions of these powerful singer-songwriters, Owens has enlisted René Marie, Theo Bleckmann, and Alicia Olatuja, three of today’s most acclaimed jazz vocalists, along with rising star Joanna Majoko.

Songs of Freedom (available for streaming and physical pre-order now; album available March 15 via Resilience Music Alliance) was originally premiered in September 2016 as part of the Jazz at Lincoln Center celebration of “100 Years of Song.” The program culls inspiring songs from the three icons catalogues expressing the value of and struggle for freedom in America. The repertoire ranges from Mitchell’s soaring evocation of love’s complexity, “Both Sides Now,” to Simone’s acid takedown of the Civil Rights era South, “Mississippi Goddam,” to Lincoln’s rousing protest songs from Max Roach’s “Freedom Now Suite.”

Owens devised the idea for Songs of Freedom when he was approached by Jason Olaine, Jazz at Lincoln Center’s director of programming and touring, to take part in their century-spanning program, with the notion of taking on the period from the 1960s to the present day – a daunting proposition. “I realized that it would either end up a hodgepodge of random songs,” Owens says, “or I could find a defining moment that has influenced everything since.”

The core idea for Owens’ program came from the distressing headlines of the day. “At that time,” he recalls, “social media was blowing up every day with news of police brutality, videos of black men being killed by the cops. So, I thought back to the ‘60s, which seemed like a mirror image of today, and I asked, ‘Who were the figures that were on the front line then?’ I immediately thought about Nina and Abbey, and then I realized Joni would bring more of a love element to this fight.” 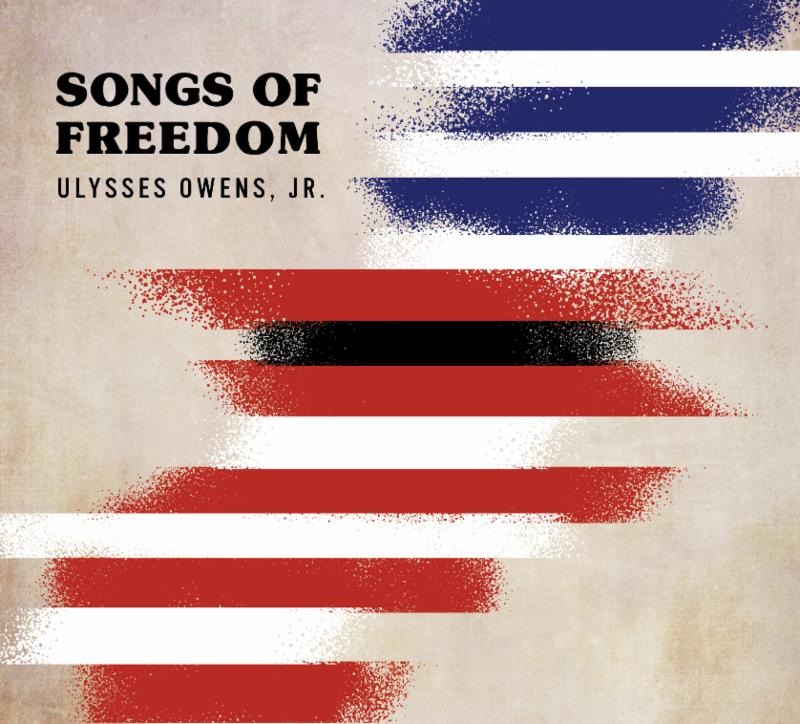 While Songs of Freedom looks back more than 50 years, Ulysses Owens Jr. is most concerned with how it touches audiences today. “Art has the ability to help you bide the time and get through,” he says. “Nina, Abbey and Joni were doing that while living in even crazier times. Art lets us say, ‘Ok, I can’t change anything, but here’s some people expressing exactly what I feel and the kind of agreement and resolve I hope our nation can come to, so it gives me some solace and comfort – which then gives me the ability to get through the tribulation. My ultimate goal with Songs of Freedom is to unite people.”

Owens himself is one of the most sought-after drummers of his generation. From GRAMMY® Award-winning performances with Christian McBride’s acclaimed trio and Big Band to world tours with Kurt Elling and Joey Alexander, Owens’ artistic command of percussion has earned him positions in some of the most successful jazz ensembles of the 21st Century. Owens’ reverence for tradition distinctly manifests in his straight-away playing style, but it is the versatility of his talent— his unique ability to manipulate texture and create penetrating musical shapes— that attracts the attention of jazz’s heavy hitters. His performance catalog includes collaborations with Nicholas Payton, Wynton Marsalis, Monty Alexander, Dianne Schurr, Renee Fleming and Mulgrew Miller, just to name a few.