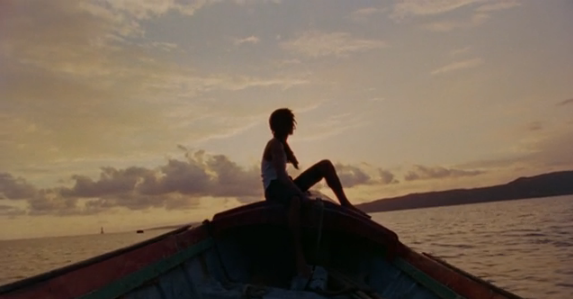 “Easy Skanking” And The Spirit Of Bob Marley

Los Angeles – February 20, 2019 – The Marley Family, Island Records, and UMe are celebrating the rich legacy of reggae legend Bob Marley with a new music short inspired by the music of Bob Marley and that exemplifies the joy of his beloved birthplace, Jamaica. This piece is a virtual mirror into some of the themes that are reflected in Marley’s internationally renowned body of work. “Easy Skanking,” directed by Brian Kazez, was beautifully shot on film by Pantera Film Studios, on location in Kingston, and captures a loving, authentic look at a day in the life of the indefatigable, uprising spirit of the people who live, work, love, and call Jamaica their home.

With its breezy vibe, tropical rhythms and easy-going decree, “Easy Skanking” is one of the most indelible songs from Bob Marley & The Wailers’ acclaimed March 1978 album Kaya, which was recorded in London concurrently with the material that ultimately comprised 1977’s Exodus. The classic song is also featured on Marley’s greatest hits compilation Legend, which holds the distinction of being the world’s best-selling reggae album of all time, with over 15 million copies sold in the United States and over 28 million worldwide.

To this day, Bob Marley remains one of popular culture’s most important and influential entertainment icons. The first Jamaican artist to give voice to the struggles of his people and introduce Rastafarian culture to the world at large, his lifestyle and pioneering music continue to inspire new generations around the world while his spirit lives on in the artists and many generations he has influenced. Today, the spiritual, political, and musical resonance of the man’s work continues to be felt around the world. “Easy Skanking” serves as a most wonderful audio/visual reminder to celebrate his ongoing global legacy and in these hectic times to take a moment to slow down and “take it easy.”