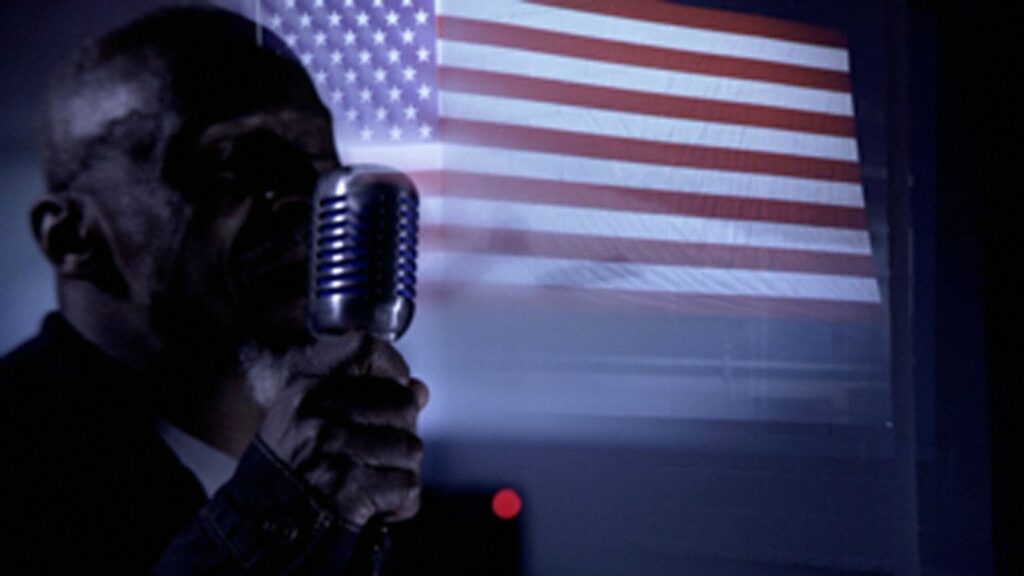 Karl Denson’s Tiny Universe has released a video for “Change My Way,” the second single from its forthcoming studio album, ‘Gnomes & Badgers,’ due March 8. Both the song and video make a poignant statement about the current crisis at the U.S. border. The clip was directed by TG Herrington—an award-winning director, writer and producer—whose work includes ‘The Free State of Jones,’ a series of music videos for Paul McCartney and the new feature-length documentary ‘A Tuba To Cuba.’ Denson co-wrote the song with New Orleans singer-songwriter Anders Osborne and co-produced the track with Adrian Quesada (Brownout, Spanish Gold).

The through-line of the video’s narrative—a quilt-like U.S. flag being stitched together by people from varied cultures—is a metaphor that diversity is America’s greatest strength. Plans are currently being made to auction the flag for charity and will be announced shortly.

KDTU have a number of shows coming up to celebrate ‘Gnomes & Badgers,’ while Denson will tour the U.S. this summer as saxophonist with The Rolling Stones.