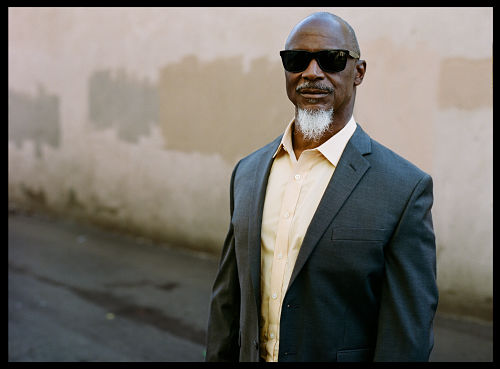 Throughout ‘Gnomes & Badgers,’ singer and saxophonist Karl Denson fronts the Tiny Universe as if he’s preaching the gospel. Merging funk, soul, rock, jazz, blues and more, his energy and spirit are contagious, while his songwriting speaks to a larger message of fellowship—across generations, genders, religions and cultures. Not surprisingly then, Denson is none too pleased with the current state of political discourse. The result of this discontent is ‘Gnomes & Badgers’—his hard-grooving answer to these tragically divisive times.

Karl Denson’s Tiny Universe will support ‘Gnomes & Badgers’ with shows through May. Denson then picks up his reoccurring role as touring saxophonist with The The Rolling Stones on their U.S. summer tour. Highlights among KDTU’s upcoming appearances include an official set at New Orleans Jazz & Heritage Festival on April 26, as well as a tribute to the Queen of Soul, Aretha Franklin, at The Orpheum Theater on May 3. KDTU also makes summer festival appearances at High Sierra Music Festival and Floydfest. Additional shows will be announced shortly.