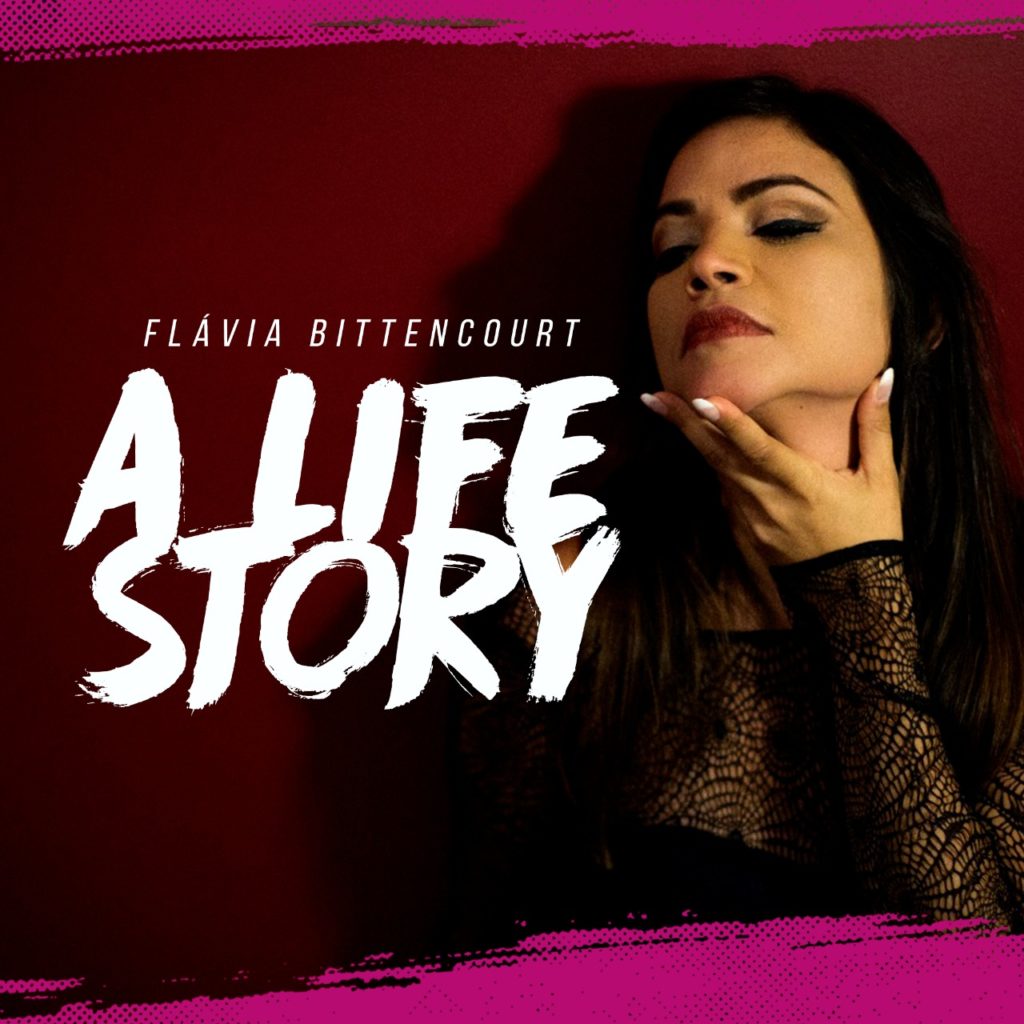 New York, January 25, 2019 – Brazilian singer/songwriter/actress Flávia Bittencourt has
released her latest album A Life Story. The rising international artist will appear at Nublu in New York City on February 2, 2019 in support of the release and an upcoming Brazilian project entitled ELETROBATUQUE.

Known as one of Brazil’s most highly-praised emerging talents, Bittencourt draws from numerous musical influences and enjoys experimenting with fresh sounds and new repertoire as well as collaborating with a range of musicians. Several of her early albums demonstrate her Brazilian roots and, on later albums, she begins to infuse electronic sounds and varied instrumentation while finding creative ways to express herself vocally.

Bittencourt wrote and co-wrote the majority of the songs on A Life Story, for which she collaborated with Brazilian producer and guitarist Sandro Albert in New York last year. The
remainder of the selections were written by associates of Albert, some of whom are among the city’s leading musicians, along with contributions from noted Brazilian songwriter Manu Lafer. The recording is her first English project, and it presents the vocalist in an entirely new light. She states, “A Life Story is an album completely different from my others, and I love it like my first release.”

Bittencourt has toured throughout Europe and in Southern Africa and has performed with Luiz Melodia, Alcione, Geraldo Azevedo, Dominguinhos and The Golden Age, among others. She has recorded five albums: Sentido, Todo Domingos, No Movimento, and Leve; her fifth, A Life Story will be available on all major music platforms on January 25, 2019.