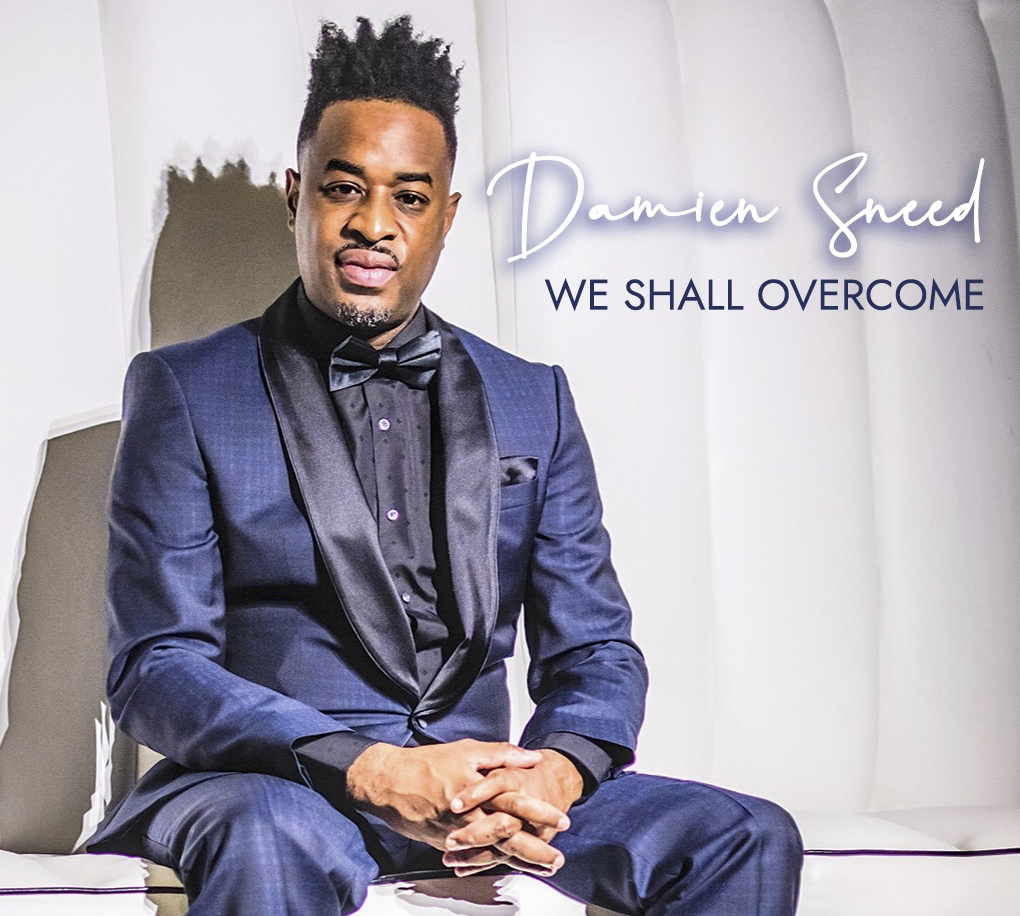 “For years, American musical artists have used their platform to proclaim songs of protest and reconciliation in response to the many issues in our homes, schools, government, nation and the world abroad,” says Sneed. “My desire with this musical offering is to follow in the footsteps of the pantheon of great artists like Nina Simone, Aretha Franklin, Marvin Gaye, and others who melodically gave voice to those who otherwise wouldn’t have a voice.”

Sneed recently signed with IMG Artists, who launched a 36-city North American tour, “We Shall Overcome: A Celebration of Dr. Martin Luther King, Jr.,” performing his brand of classical, jazz, and gospel music at concert halls and universities in the U.S. and Canada. The tour kicked off on Friday, January 11, 2019, at The Egg in Albany, NY, and will conclude on March 3 at the Gallo Center for the Arts in Modesto, CA.

Sneed is a recipient of the prestigious Sphinx Medal of Excellence, which is presented annually to emerging Black and Latino leaders in classical music. A graduate of John S. Davidson Fine Arts School in his hometown of Augusta, Ga., he earned a Bachelor of Music – Piano Performance from Howard University and a Master of Music in Music Technology: Scoring for Film and Multimedia from New York University. Sneed is the founder and artistic director of the international vocal ensemble Chorale Le Chateau, and the founder of Le Chateau Earl Records. He was recently named a 2019 Artist-in-Residence at the Carr Center in Detroit, MI, along with Debbie Allen, George Shirley and Savion Glover, as well as Assistant Conductor, and Composer in Residence for the Houston Grand Opera.

For more on Damien Sneed, go to www.damiensneed.com.