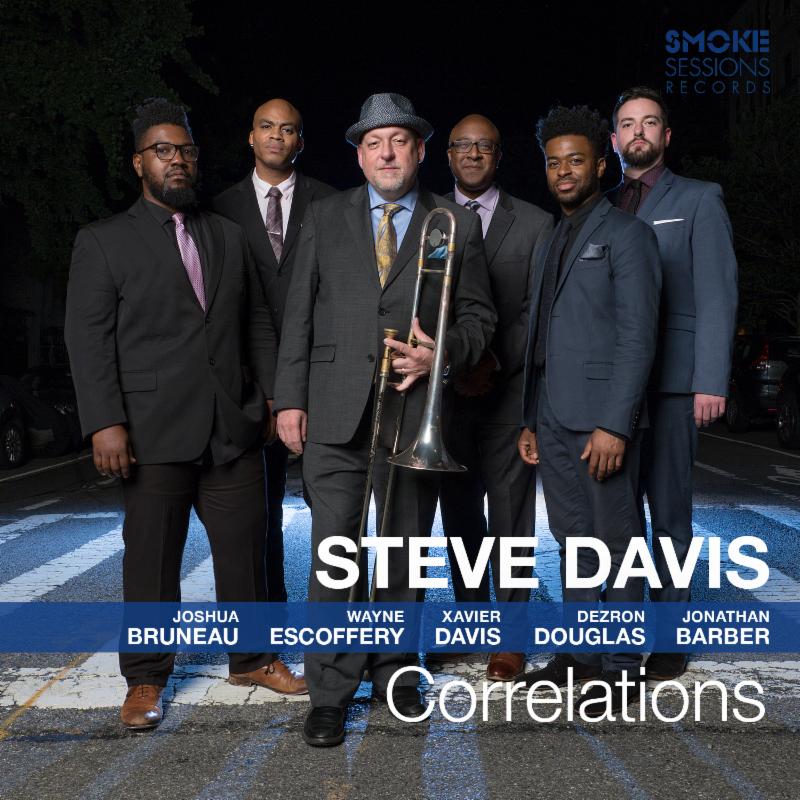 One of the most acclaimed trombonists of his generation, Steve Davis has been a member of some of jazz’s premiere ensembles: Art Blakey’s Jazz Messengers, Chick Corea’s Origins, the Jackie McLean Sextet, Benny Golson’s New Jazztet, the Christian McBride Big Band, and the all-star collective One For All. With Correlations, Davis introduces a powerhouse group all his own, a new multi-generational sextet that weaves together a thrilling new sound from myriad common threads.

Correlations, due out March 8 via Smoke Sessions Records, introduces the new band with a set of inspired new tunes and classic compositions from jazz masters who’ve pointed the way for Davis and his cohort to follow, galvanized by tradition but boldly pushing forward. That adventurousness is just one of the connections that binds these six artists together, one of many correlations that give the album and the sextet their name.

Such commonalities proved important, as the sextet as a whole had never worked together prior to the weekend at Smoke that preceded the recording. There was plenty of shared history between the individual members, however: Davis, trumpet and flugelhorn player Joshua Bruneau, saxophonist Wayne Escoffery, pianist Xavier Davis, bassist Dezron Douglas, and drummer Jonathan Barber.

One of the primary correlations that binds these stellar musicians together is the mentorship of the legendary saxophonist and educator Jackie McLean, via the jazz studies program he founded at the University of Hartford’s Hartt School of Music. Davis, Douglas, and Escoffery all studied directly under McLean; Bruneau and Barber both entered the program later, with all four benefiting from the tutelage of Davis, who joined the faculty in 1991.

Xavier Davis (no relation) is the odd man out when it comes to educational background, but he still shares strong bonds with several members of the band, not least its leader. The two have worked together extensively in David Weiss’ New Jazz Composers Octet as well as the Christian McBride Big Band, while the pianist has played alongside Escoffery in trumpeter Tom Harrell’s band for many years and with both Escoffery and Douglas as part of the collective Black Art Jazz Collective. 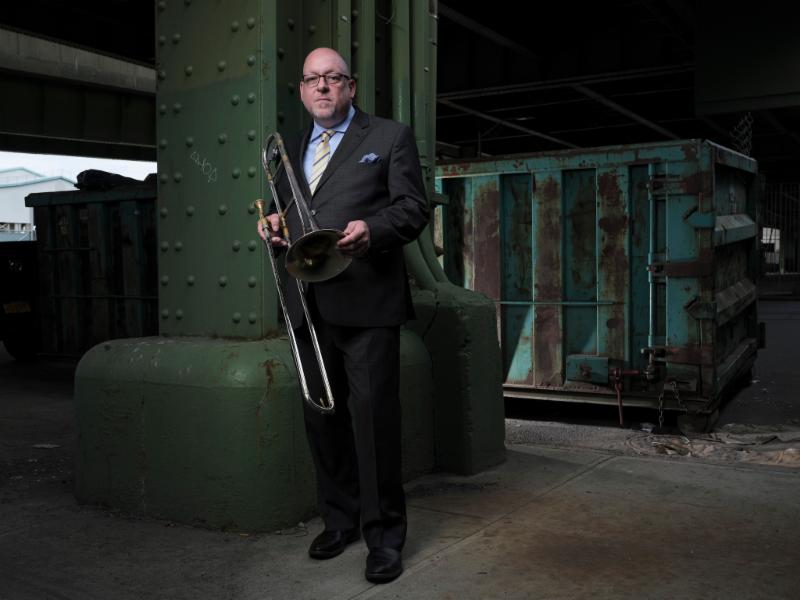 They were given more than a little extra propulsion thanks to Davis’ exhilarating new compositions for the group. Having penned countless tunes and arrangements for McLean’s revered sextet as well as One For All and his own ensembles, Davis eloquently speaks the language of the three-horn frontline, and was newly inspired by the incredible one he’d assembled for this date.

Whether you consider Correlations in terms of key mentors, mutual inspirations, shared experiences or sympathetic outlooks, what’s most important is not the source of these connections but the bonds they’ve forged. With this superb new sextet, Steve Davis has assembled a band whose ties can bind in endlessly creative and vibrant new music.

“Correlations” was produced by Paul Stache and Damon Smith and
recorded live in New York at Sear Sound’s Studio C on a Sear-Avalon custom console
at 96KHz/24bit and mixed to ½” analog tape using a Studer mastering deck.
Available in audiophile HD format.