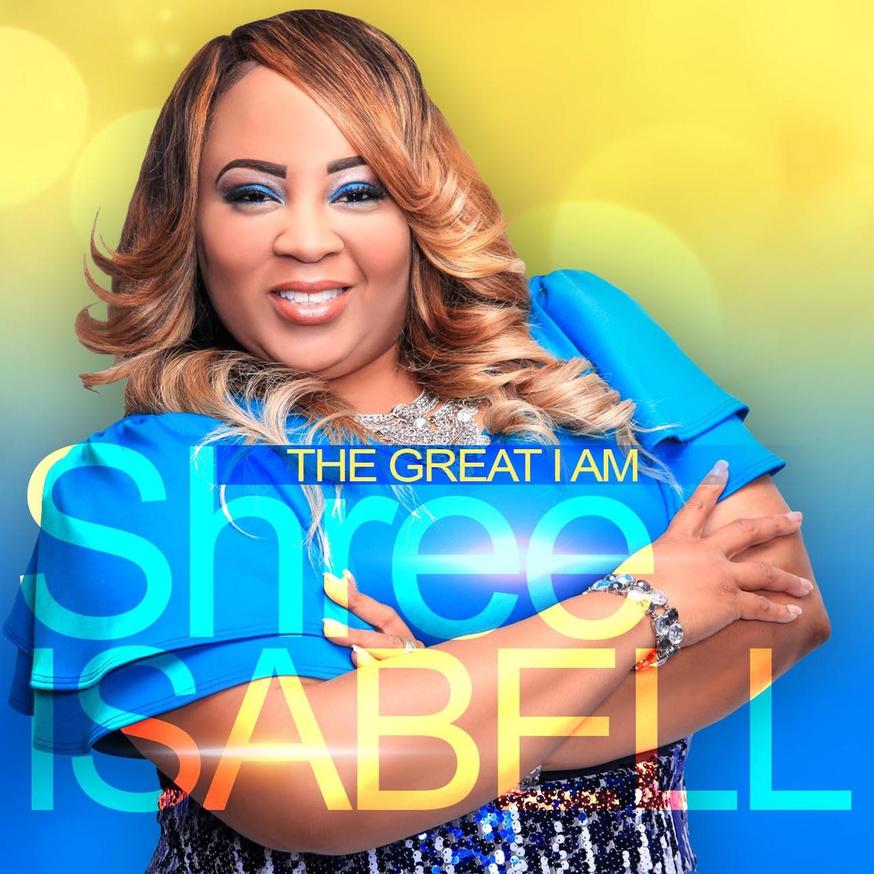 Nashville, TN — Evangelist Shree Isabell is a woman powerfully rooted in singing and ministering. Her voice is unique in texture, opulent in tone and primarily heard through traditional tunes that she skillfully executes in velvety smoothness. Through preaching and singing, Shree’s anointed voice is taking her into deeper levels of kingdom work and musical endeavors including a new single and being a highly sought after guest speaker.

In 2011, Shree released her debut indie album LIFE OF A WORSHIPPER. A few years later, Shree received a personal invitation from Dr. Bobby Jones asking her to join the Nashville Super Choir. “Dr. Jones thought I would be an asset to the choir to bring a ‘Pentecostal’ flavor similar to that of Beverly Crawford,” Shree states.

Via Shree’s and her husband Quentin Isabell’s indie label Kamasia Music, she is preparing for a new single release “The Great I Am”. Produced by AyRon Lewis, “The Great I Am” lends true to Shree’s traditional gospel preference, but is laced with the contemporary savvy musicianship Lewis adds as producer.

“The Great I Am” also exhibits her artistic growth, vocal stamina and her consistency in delivering theologically sound music. Shree is known for powerfully belting out a churchy tune, but she approaches songs now with much more musical and doctrinal maturity. She penned “The Great I Am” after including Exodus 15:3 in one of her sermons.

“I don’t have to start on the mountain or preach hard in every song,” Shree explains. “I’ve had some musical maturity take place in my career, but there is still a part of me that is the same churchy, country girl that people enjoyed on the LIFE OF A WORSHIPPER project.”

Through all of her evangelistic assignments, Shree aims to authentically share and preserve the traditional sounds of Gospel music. Her “The Great I Am” single can be pre-ordered on iTunes now and will be available September 28 on all digital and streaming platforms.

You can keep up with Shree’s preaching and speaking engagements by visiting www.ShreeIsabell.com.