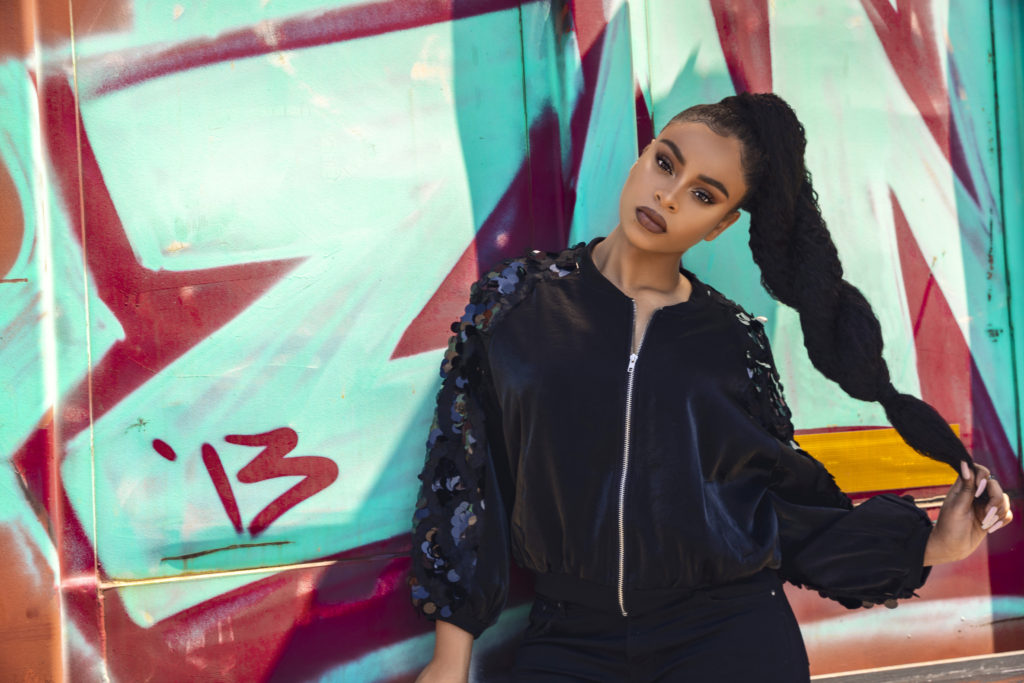 “Won’t He Do It” Music Video Surpasses 1.4 Million Views

Nashville, TN (September 12, 2018) – Inspirational music “It Girl” Koryn Hawthorne continues to shatter records as a new artist, making history as the first female artist to hold the #1 position on Billboard’s Hot Gospel Songs chart for 26 weeks with her energizing single, “Won’t He Do It,” remaining #1 on the latest chart (for the week of September 15, 2018). Hawthorne’s chart-topping success surpasses the previous record of 25 weeks set in 2013 by Tamela Mann with “Take Me to the King.”

In addition to the new chart milestone, the 20-year-old’s official “Won’t He Do It” music video has garnered over 1.4 million views and counting since its debut exactly one month ago. “Won’t He Do It” – the lead single off her chart-topping debut full-length album Unstoppable – is also currently #1 on the BDS Gospel chart (for 18 weeks) and #1 on the MediaBase Gospel chart (for 17 weeks).

Hawthorne is maintaining a busy schedule this fall, including a recent return appearance on the hit television series Greenleaf in last week’s episode. The 2018 Dove Awards double nominee, who is up for New Artist of the Year and Contemporary Gospel/Urban Recorded Song of the Year, will be performing at the award show on October 16th. She is touring in September and November with Jonathan McReynolds on the Make Room Tour. The tour includes sold-out stops in Brooklyn, Washington DC, Richmond, Philadelphia and Atlanta, and also makes stops in Memphis and St. Louis.