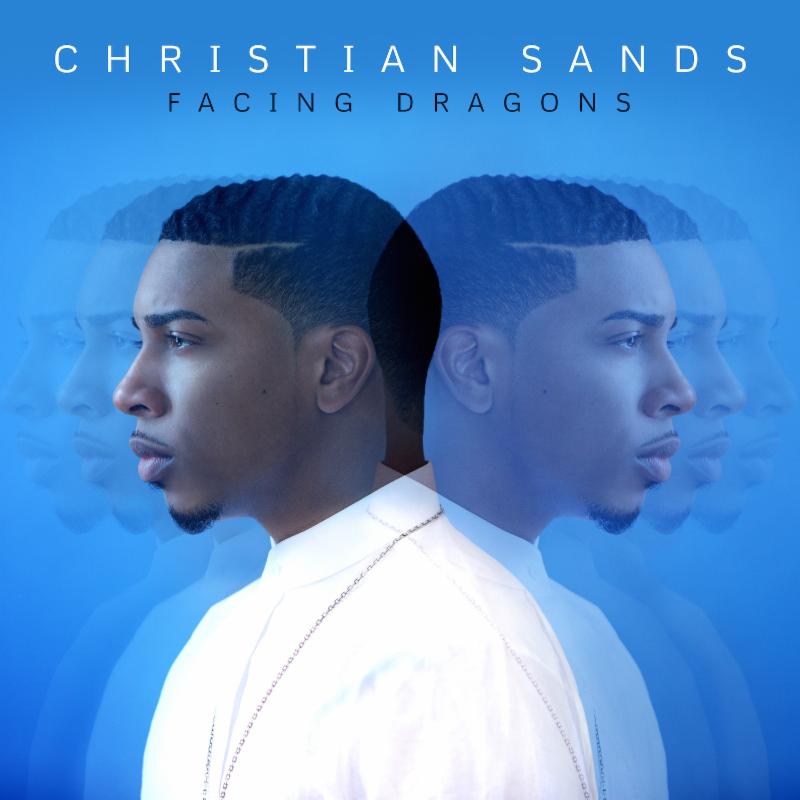 Not yet 30, Christian Sands is currently one of the most in-demand pianists working in jazz. In the last few years he has toured around the world as a bandleader and recently appeared as a sideman on records by Christian McBride and Gregory Porter. After the one-two punch of Reach and Reach Further – EP, Sands’ dynamic 2017 Mack Avenue debut and his live/unreleased studio tracks EP follow-up released earlier this year, Facing Dragons is Sands’ return to the recording studio with an indestructible band and an unwavering allegiance to the groove.

“I like the freedom of the trio format,” says Sands. “It’s more dramatic to me. It’s a smaller entity but with a big personality. I can fit it into different situations dynamically, compositionally.” Opening track “Rebel Music” features Sands’ wide-ranging scope at its most elegant, nimbly jetting through single unison lines and bright block chords. Here and throughout the record he is joined by bassist Yasushi Nakamura and drummer Jerome Jennings, the band that Sands has been relentlessly touring with. The two sensitive accompanists are locked in sync, joined occasionally by a powerhouse pair of horns, a sinewy guitarist and a fiery pair of percussionists.

Saxophonist Marcus Strickland strikes first on the hard swinging “Fight for Freedom,” unleashing a throaty cry over the churning band. “Marcus Strickland brings a certain fire to the band,” says Sands. “Especially on this track. He’s got a rich and deep tone, so it was perfect for the earthy theme of the song.” Trumpeter Keyon Harrold shares the frontline with Strickland, playing in effortless harmony on the melody before getting a little solo space near the tune’s close.

Harrold takes centerstage later on “Frankenstein,” a churning meditation reminiscent of Herbie Hancock’s seafaring journeys of the 1960s. Sands is spacious in support and patient on his solo, the tune an energetic workout for all involved. 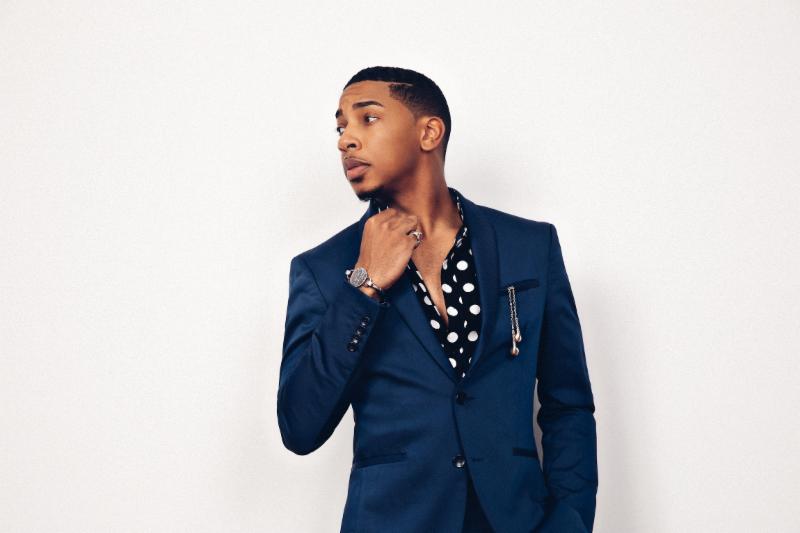