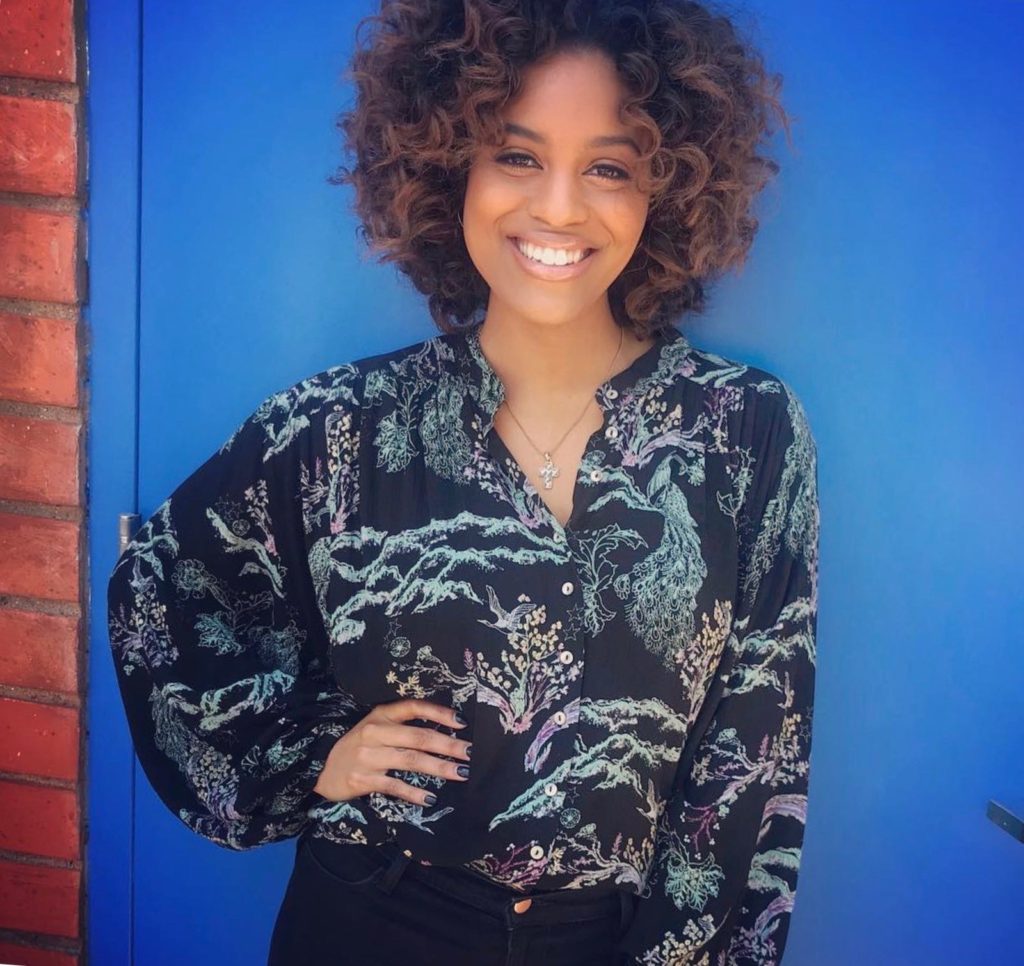 WASHINGTON, May 23, 2018 /PRNewswire/ — On the 150th anniversary of Memorial Day, PBS’ multi award-winning NATIONAL MEMORIAL DAY CONCERT welcomes THE VOICE Season 14 finalist Spensha Baker, to open the show with a special performance of the “National Anthem,” honoring the service and sacrifice of all our men and women in uniform, their families at home and those who have made the ultimate sacrifice for our country. A 29-year tradition unlike anything else on television, America’s national night of remembrance takes us back to the real meaning of the holiday through personal stories interwoven with musical performances.

The 29th annual broadcast of the NATIONAL MEMORIAL DAY CONCERT will recognize our Korean War veterans; mark the 50th anniversary of the Battle of Khe Sanh, one of the fiercest battles of the Vietnam War; and pay tribute to the contributions of women in our military throughout history. The concert airs live on PBS from the West Lawn of the U.S. Capitol on Sunday, May 27, 2018 from 8:00 to 9:30 p.m. ET before an on-site audience of hundreds of thousands, millions more at home, as well as to our troops serving around the world on the American Forces Network.

The concert will also be live-streamed on PBS, You Tube, Facebook and www.pbs.org/national-memorial-day-concert and available as Video on Demand, May 28 to June 10, 2018.