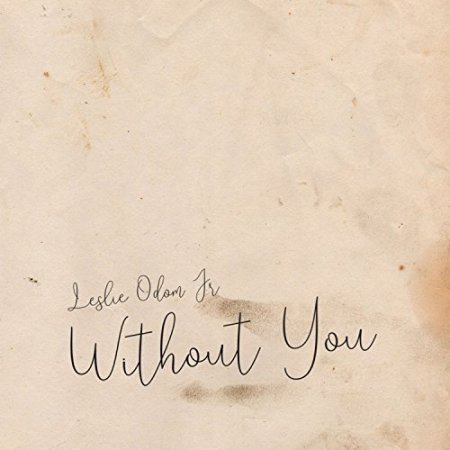 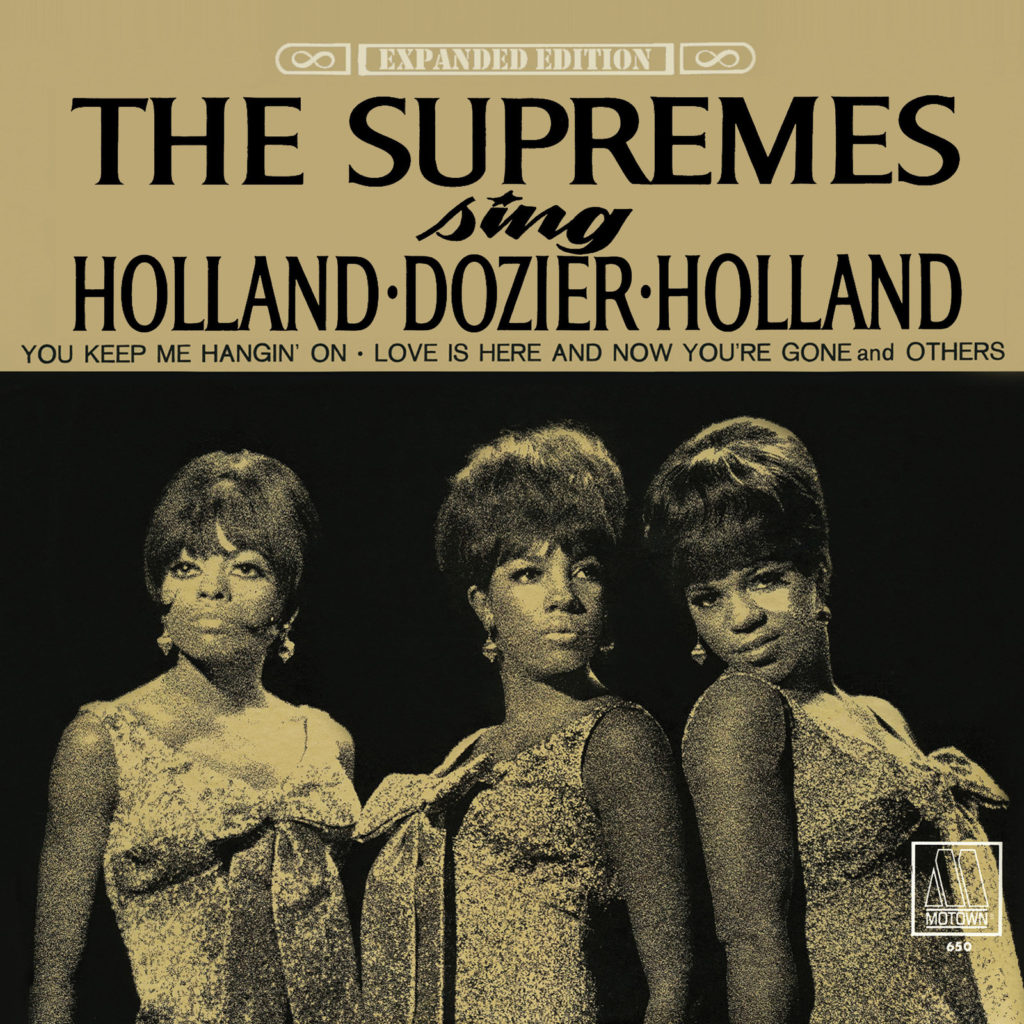 LOS ANGELES, April 30, 2018 /PRNewswire/ — On June 15, in anticipation of the upcoming 60th anniversary of Motown — a.k.a. Hitsville U.S.A. — and inspired by the album’s own recent 51th anniversary, Motown/UMe is releasing a 2-CD Expanded Edition of The Supremes’ tenth studio effort, the chart-topping The Supremes Sing Holland-Dozier-Holland. 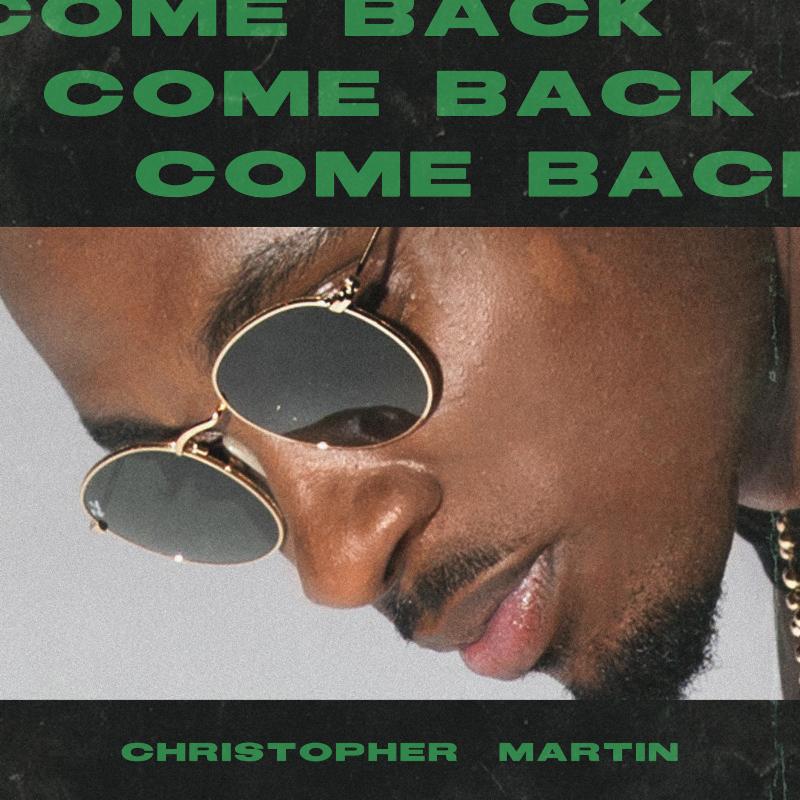 Christopher Martin Back with New Single and Video “Come Back”

New York, NY- The new single and video “Come Back” by Christopher Martin is out today. The ballad, produced and written by Llamar “Riff Raff” Brown with Christopher Martin and Robert Livingston is the first single off his upcoming album on VP records, out this summer.