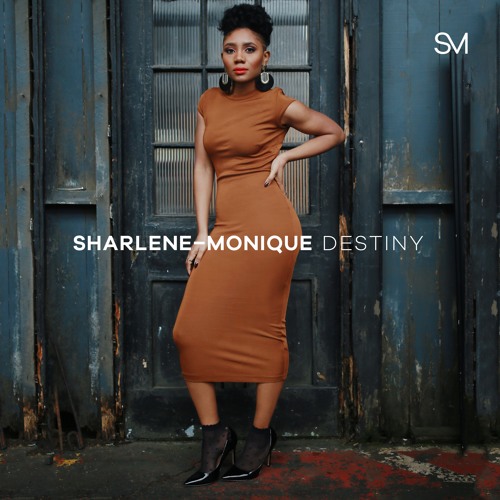 Sharlene-Monique is an award-winning singer-songwriter, who began singing in church aged 4. Her debut single ‘YOU’ has been streamed over 135,000 times on Spotify, with 12,000 monthly listeners and won Best Solo, Best Inspirational and Music Video Of The Year at the Jump Music Video Awards 2017.

A Media Performance graduate, Identity Drama School attendee and founder of award nominated empowerment blog Be Uniquely You (http://beuniquelyyou.co.uk), Sharlene-Monique is now successfully tackling a new creative challenge; sharing her personal message of self-acceptance, self-love and self-empowerment to all who will lend their ear to her first release/debut single.

The multi-skilled musician hails from a past of singing dancing and teaching across the UK and Europe, and has successfully earned her stripes in the lead up to a timely decision to begin practicing what she had so confidently shared to others for a number of years.

Speaking of her debut EP ‘Destiny’, Sharlene-Monique says, “It feels amazing to finally release my songs. I’ve had messages from people all over the world who heard ‘You’ and have asked for more music. I feel proud and passionate about every song and I hope people can connect to them.”

Destiny is a combination of self penned songs written by Sharlene and collaborations with the likes of Jake Isaac and her husband (and producer) Chris Morris (chrismorrismusic.com). All songs have been mixed by Grammy award winning mix engineer Alan Branch.

‘Destiny’ is now available for download via iTunes, Amazon and Spotify.