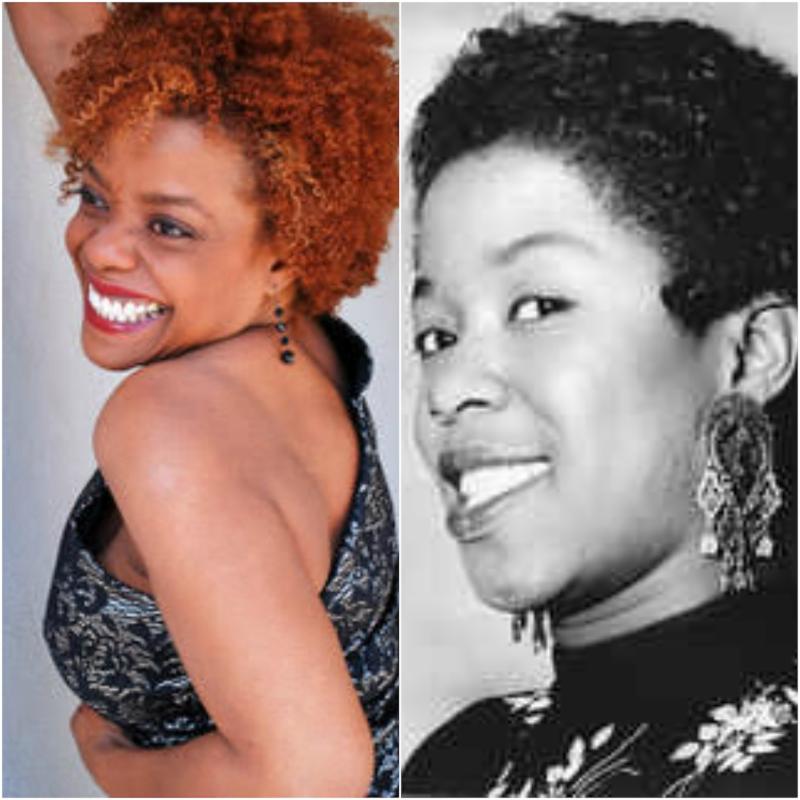 Los Angeles – When jazz vocalist Sandra Booker first burst onto the Los Angeles music scene in the 90’s, the comparisons to the legendary Sarah Vaughan came fast and furious. Her stirring, soulful renditions didn’t just mimic the melodious icon, they seemed to channel her. On Sunday, April 22, Booker will pay a unique homage to her muse with “Forever Sassy: The Divine Music of Sarah Vaughan” at the popular performance venue, the Vibrato Jazz Grill. Described as a love letter to one of the great ladies of swing, scat and song, Booker now sadly shares more in common with Vaughan than she had initially dreamed.

Vaughan passed away from lung cancer in April of 1990. Booker is currently in her own battle with the deadly disease. Her loving tribute is slated to benefit Jazz Musicians Against Cancer. A premier jazz and dining space, Vibrato Jazz Grill, owned by music industry icon Herb Alpert, is located at 2930 Beverly Glen Circle, Los Angeles. The show will run from 7:00 p.m. to 10:30 p.m. Tickets to the show are available at www.vibratogrilljazz.com or by calling (310) 474-9400.

Booker will pay reverence to Vaughan, known as the “Queen of Bebop,” with royal treatment. The high-octane musical celebration will honor the magnificent voice, style and career of Vaughan with feature selections spanning the diva’s 40 plus year career, covering the familiar to more obscure numbers. Joining Booker is her “5tet” featuring Andy Langham on piano, Edwin Livingston on electric and acoustic bass, Tony Pulizzi playing guitar, and Thomas White on drums.

Sarah Vaughan was undeniably the voice of bebop and so much more. From the intimacy of nightclubs to the vastness of the orchestra stage, she was a musical force to be reckoned with. She was a four-time Grammy Award winner, including the “Lifetime Achievement Award.” The National Endowment for the Arts bestowed upon her its “highest honor in jazz,” the NEA Jazz Masters Award in 1989.

Booker is highly respected for her own virtuosic scat ability, impeccable timing and phrasing, crystalline tone and bold musical individuality, placing her in a league of her own. She has been the voice of major advertising campaigns including Coca-Cola and Ralph Lauren. The New Orleans native embraces traditional jazz while incorporating gospel, R&B, neo-soul, tropical, and classical influences into her style combined with precise intonation, uncompromising vocal agility and a sophisticated musical sense of style. Frank Collett, who served as Vaughan’s musical director and pianist in the 80s, and also co-produced Booker’s debut cited, “If there’s anyone to compare to Sarah Vaughan, Sandra is it.”

In 2016, Booker established the Jazz Musicians Against Cancer (JMAC) fund to provide no-cost concerts to cancer patients, families and friends, as part of her “Music is Medicine” campaign and tour. “Cancer has the been the most painful and beautiful gift I’ve ever received, and I get to live my NOW life. Music has always been a powerful healing balm and artists like Sarah Vaughan have provided me nourishment and joy on my journey. I’m so looking forward to my “Jazz on Sunday” event at Vibrato Jazz Grill and I hope my music continues to carry on the legacy of healing for others.”

“Forever Sassy: The Divine Music of Sarah Vaughan” at the Vibrato Jazz Grill will be an evening to remember! For more show information and tickets, go to www.vibratogrilljazz.com .

Go to https://youtu.be/N-El-l9xpK0 now for a sound test and to keep singing with Sandra Booker, go to https://www.sandrabooker.com/ .